To give us cheer, God made beer!

The 85-kilometre Wine Route extends from the German Wine Gate in the south all the way to the municipality of Bockenheim in the north. Just before its terminus, it passes through the municipality of Grünstadt. Ten years ago, two Palatinate locals made a decision here in the centre of the local wine-growing area and revived a local tradition that had almost fallen into oblivion—beer brewing.

The alleys in Sausenheim become narrower the closer you get to the BrauArt factory. This 2,300-inhabitants part of town has only been a part of the municipality of Grünstadt since 1969. Hidden close to the end of a blind alley is the farm of the Krämer family. “My wife and I are the fifth generation who work the family estate,” says Mathias Krämer. “Beer from Grünstadt was a matter of course for our parents, grandparents and great-grandparents. The town used to have sixteen breweries between 1800 and 1970.”

The ‘Shady Alley’ opens its doors at 11 a.m. every Saturday. “Our micro pub is furnished in a typically British manner. We serve twice a week: on Saturdays around noon and Wednesday evenings—outside in the court when the weather is fine.”

The first guests enter just after the bar hasopened. “Five Bloodlight Double Red IPAs please” goes the loud order in Germanic-sounding English—an American motorbike gang with young soldiers from the nearby military base in Kaiserslautern orders the first round from the landlord. Mathias gets busy behind the bar drawing sour cherry-coloured beer from one of the six brass taps.

“My friend Markus Adler came up with the craft beer idea. He used to bring beer in big champagne bottles from his Belgium trips. He was simply tired of the poor variety in taste that German beers had to offer. Today, I know the reason for the uniformity: the big breweries’ dominance. They bought up the little ones and stopped their production. They are to blame for the bulk taste that makes one beer seem just like another. We wanted to change that!” 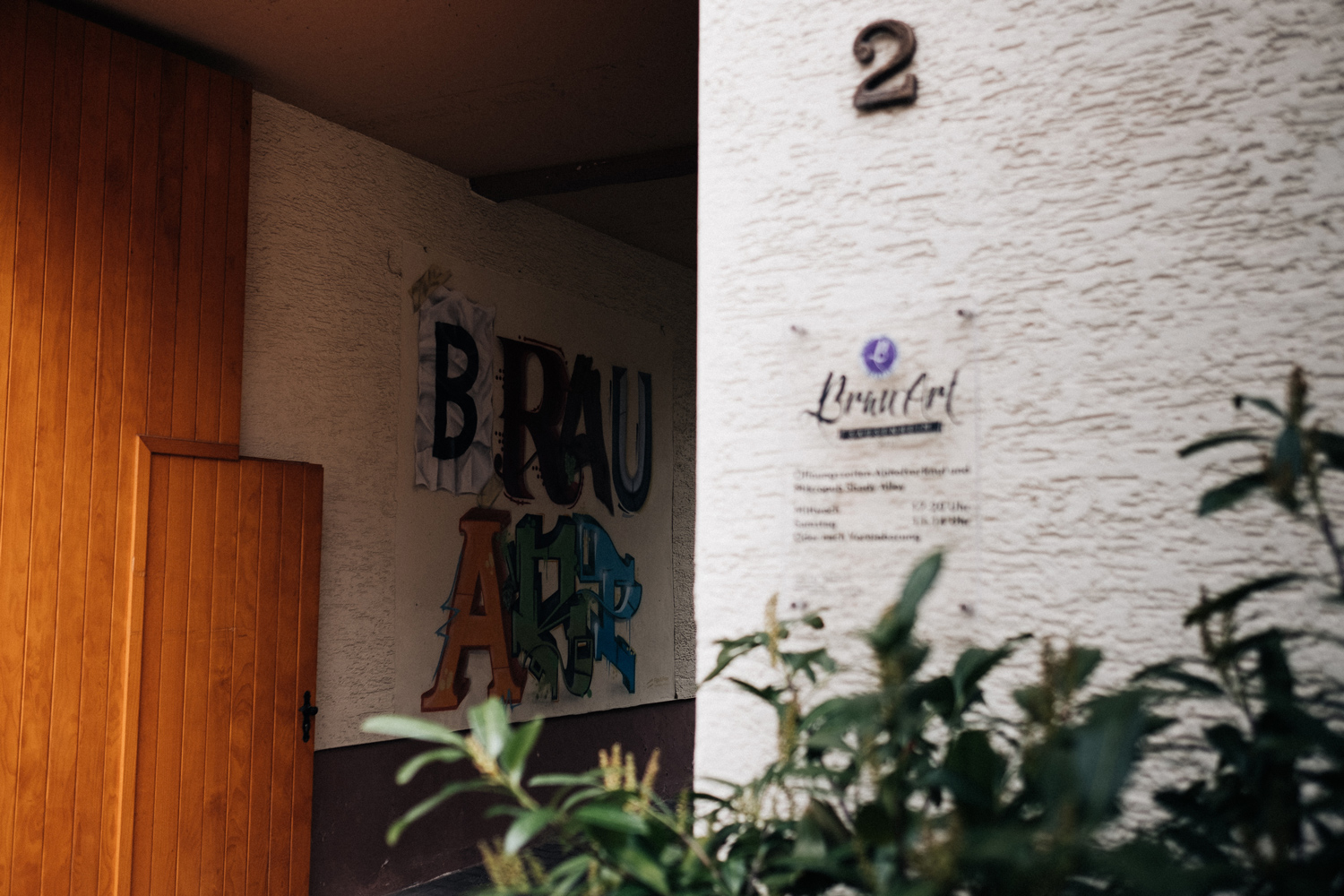 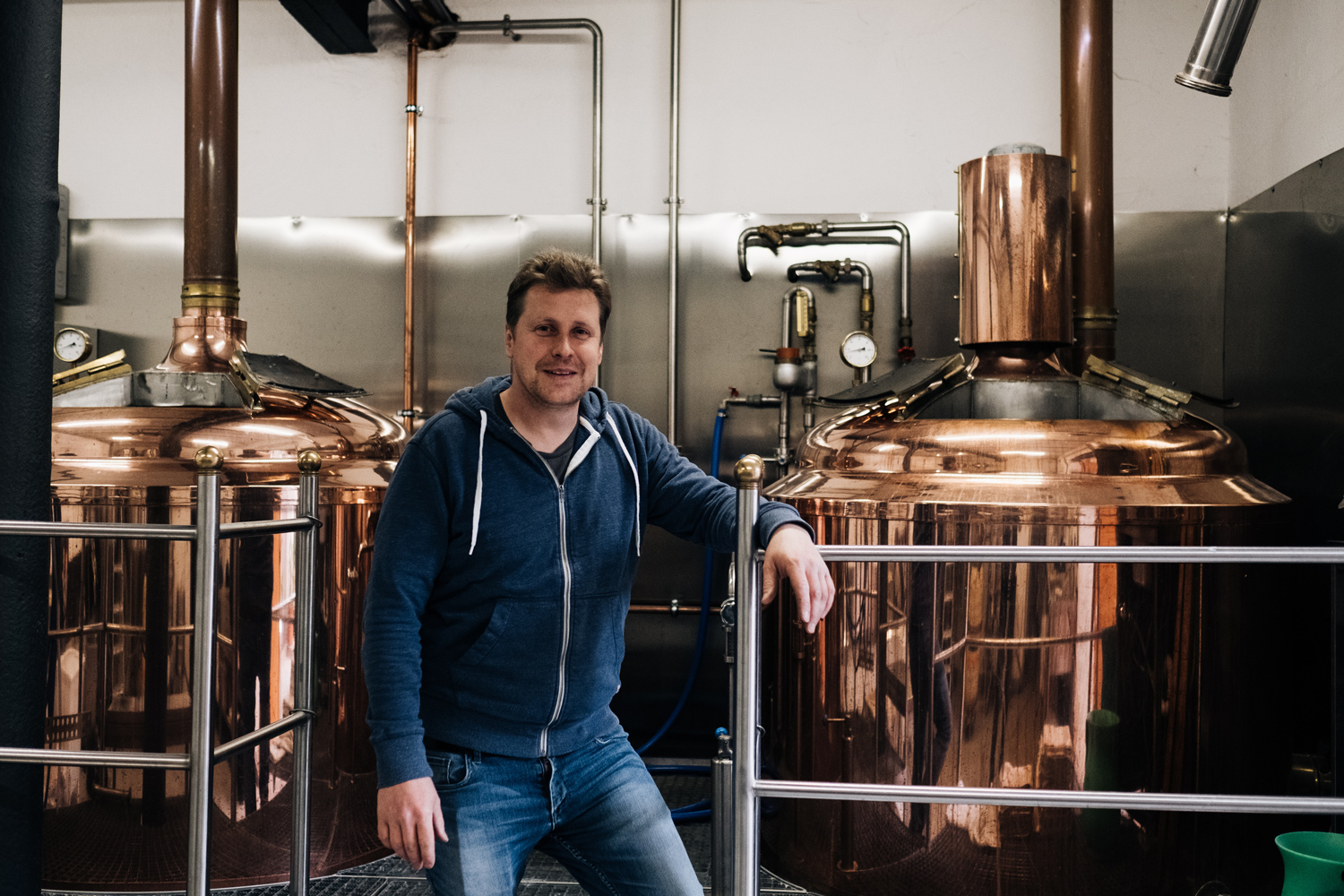 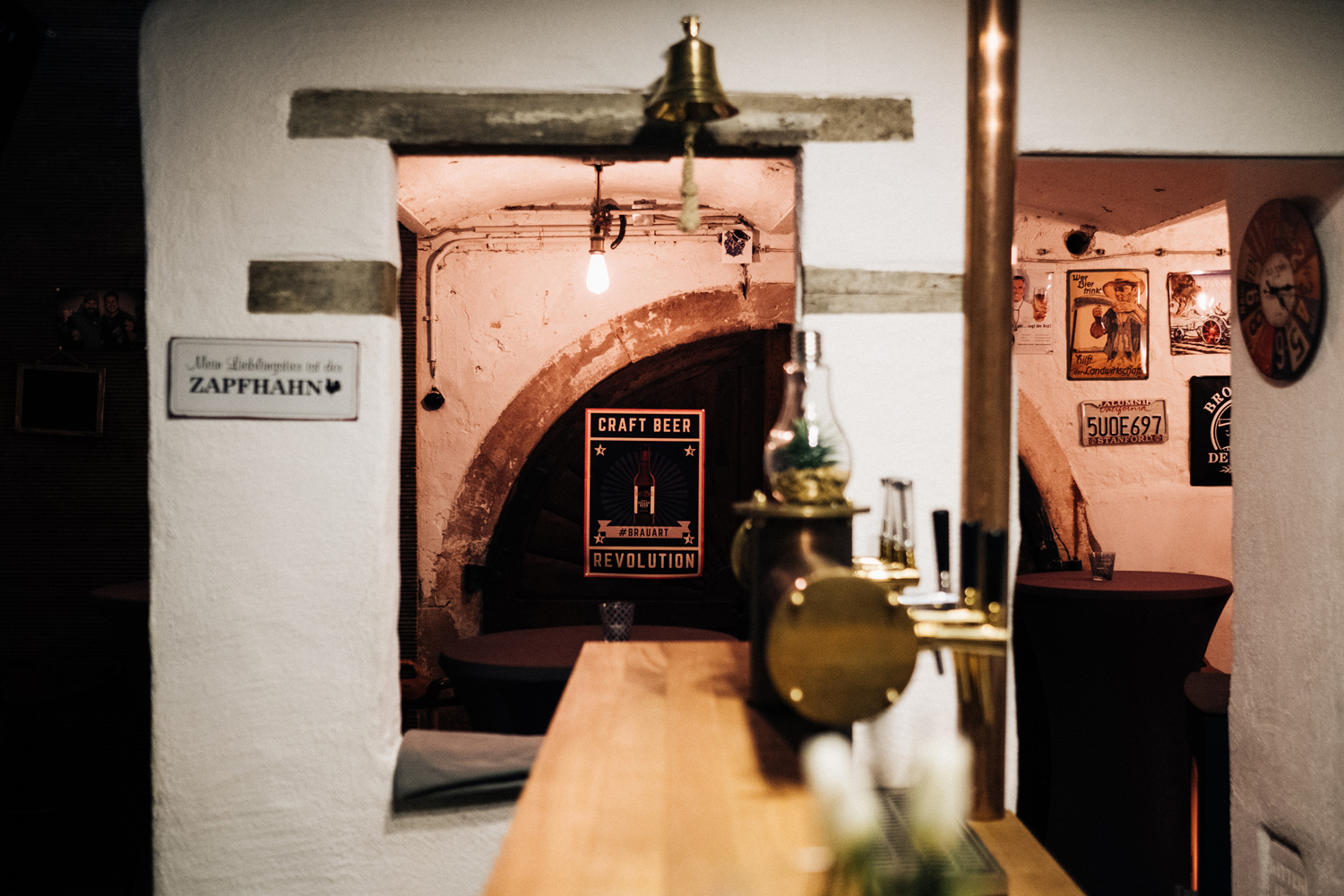 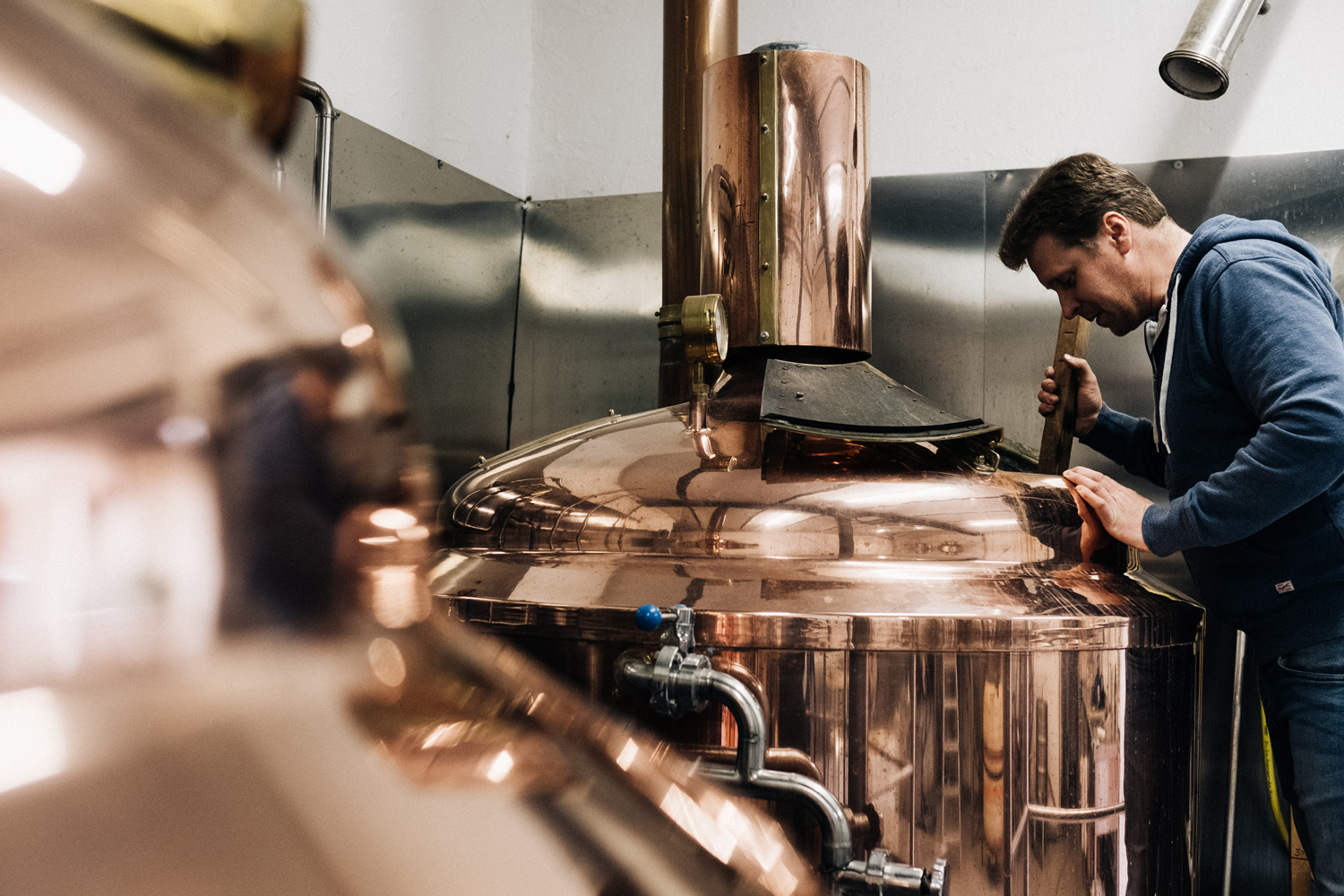 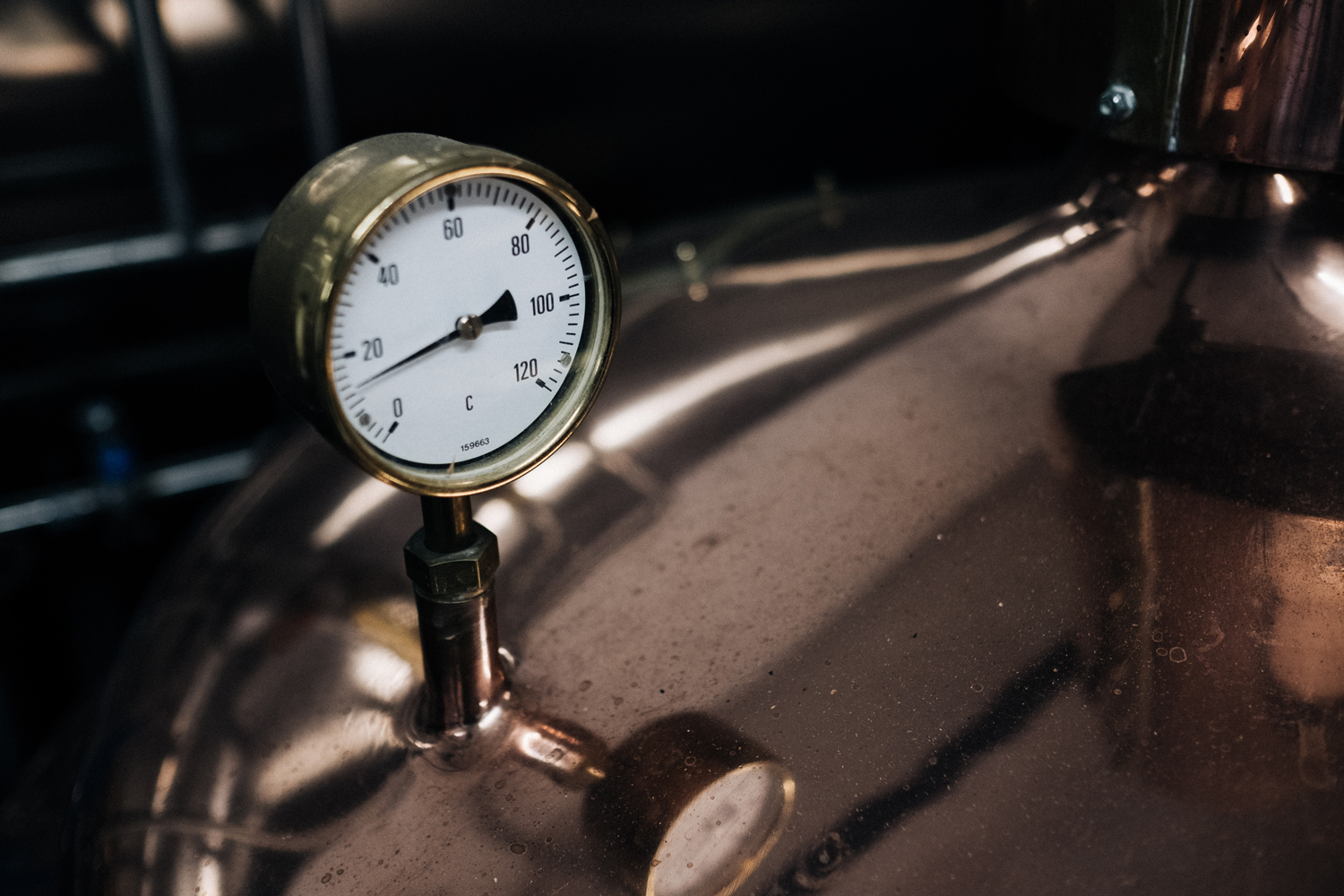 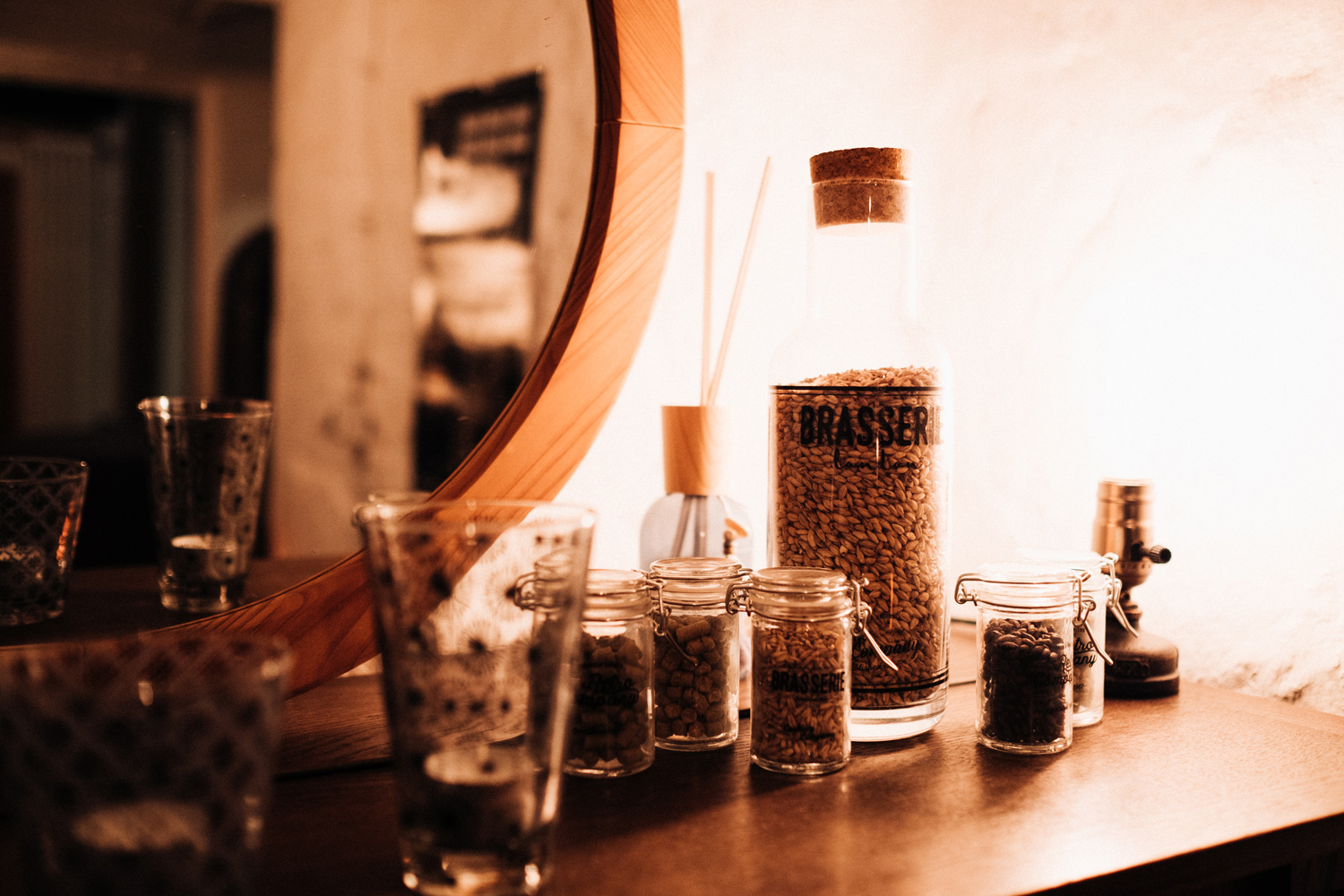 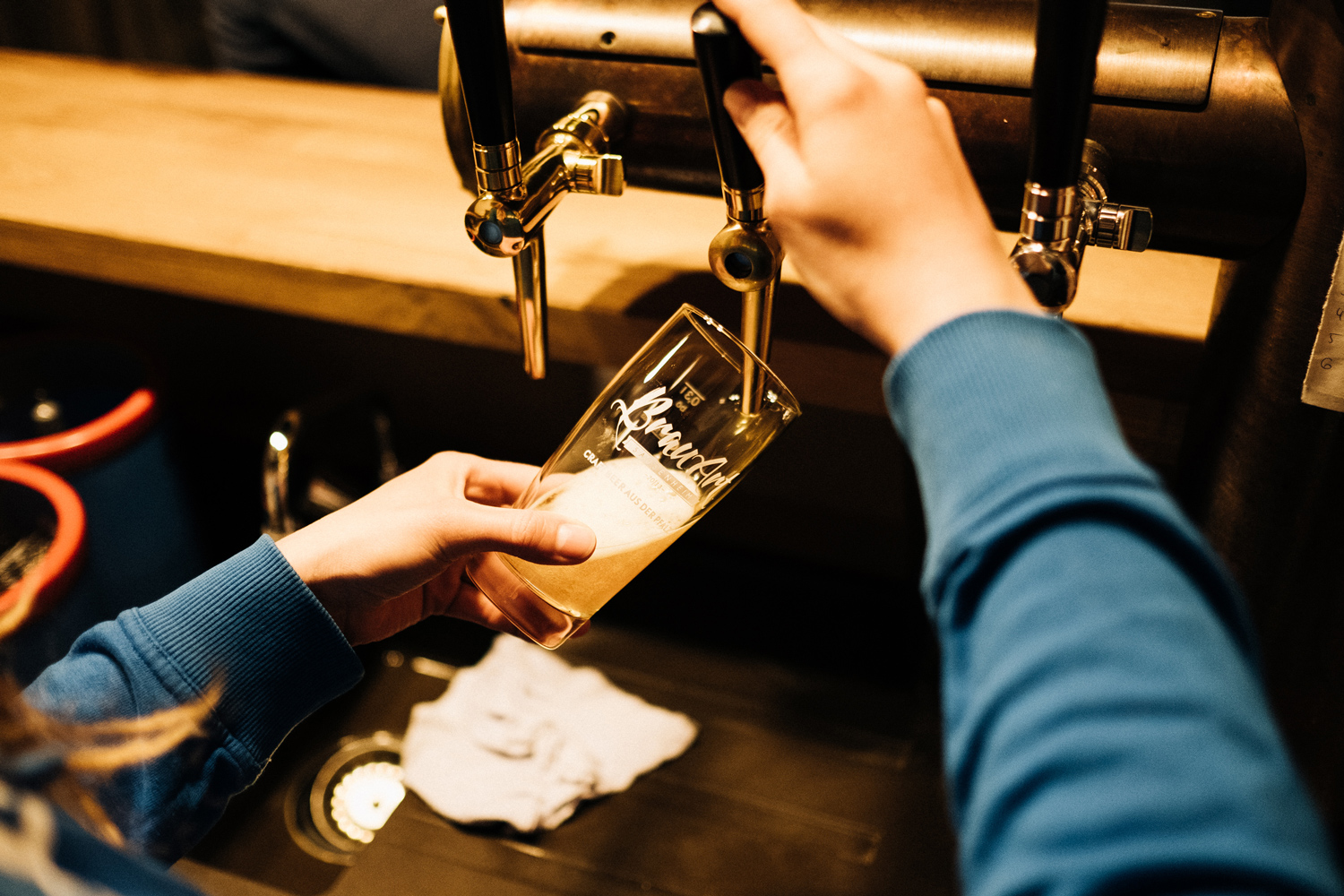 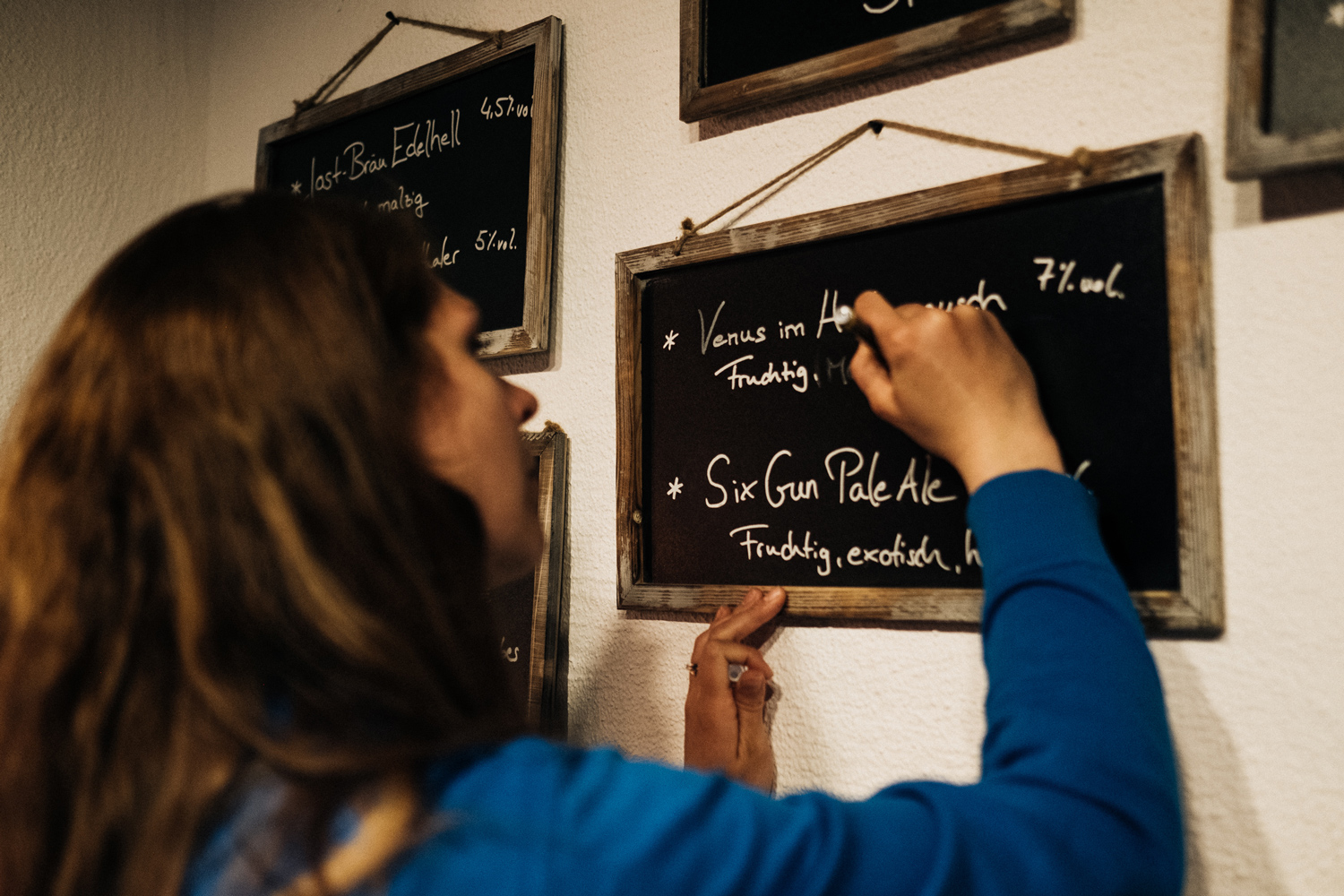 This was more than a high-spirited mood idea—Mathias and Markus set to work. Mathias, a qualified beverage technologist, knew what to do: brewing equipment is needed. In 2011, the friends pooled their savings for a vessel with which they could brew up to 70 litres of their own brew. “We started this as a hobby. Lots of experimenting was required and dozens of litres of undrinkable swill went down the sink in the beginning. At some point we got the hang of it—the ingredients werewell-blended, the production process became smooth and the result was well drinkable.” They started to attend craft beer festivals across Germany with their first successful creations. “We were a bit overambitious at that time. We did get in touch with like-minded people, however, standing out with your product is close to impossible at these fairs. Too many entrepreneurs court the visitors’ favour there.”

“The beginning stage was very exciting and required so much work, because the kinds of hops and barley available at that time are no longer cultivated.”

The beer producers came up with a redeeming marketing idea back in their hometown instead: Grünstadt is home to an old beer phantom—the Jost brewery. Their ancient logo is still present in clubhouses, basement party rooms and attics; it is emblazoned across ashtrays, beer glasses and yellowed sunshades.

Mathias and Markus started tracking it and discovered what they had been looking for: The Jost family in Grünstadt still owned the historic, original recipes—half a century after the brewery had been sold. And after a few decades, the family also re-obtained the right to the use of the name. The Jost family was delighted at the beer enthusiasts’ interest and supported their activities for the old brand’s rebirth.

“The beginning stage was very exciting and required so much work, because the kinds of hops and barley available at that time are no longer cultivated. We had to do a lot of experimenting and consulting with many contemporary witnesses, until we were satisfied with the result,” says Mathias. “Our beer is a re-interpretation that bears the character of the original. I feel like being knighted when contemporary witnesses tell me with bright eyes: The beer tastes just as good as in the old days!”

The newly established ancient Grünstadt brand in Sausenheim does not only keep the new 5-hectolitre brewing equipment busy to its limits, but also the producers. Production, marketing, sales—both brewers worked round-the-clock. At a certain point, it got too much for Markus, who also looked after a family member that needed constant nursing care. He left the business regretfully in 2017 and Mathias’ wife, Christina, broke into the business.

In 2018, the Krämer family exceeded the magic figure of 25,000 litres of beer for the first time. Fivebeer sorts that vary fundamentally in terms of colour, taste and alcoholic content are available and are on tap each week in the ‘Shady Alley.’ The range is diversified by at least one special beer creation each season. The master brewer’s creativity knows no bounds and cannot even be restricted by the German Reinheitsgebot (Beer Purity Law). The renowned ‘Holy-Spirit’ beer, for example, is blended with date molasses, myrrh and olive branches. Mathias also adores experimenting with native ingredients, such as herbs, spruce needles, birch bark and fir cones—all sourced from the Palatinate. 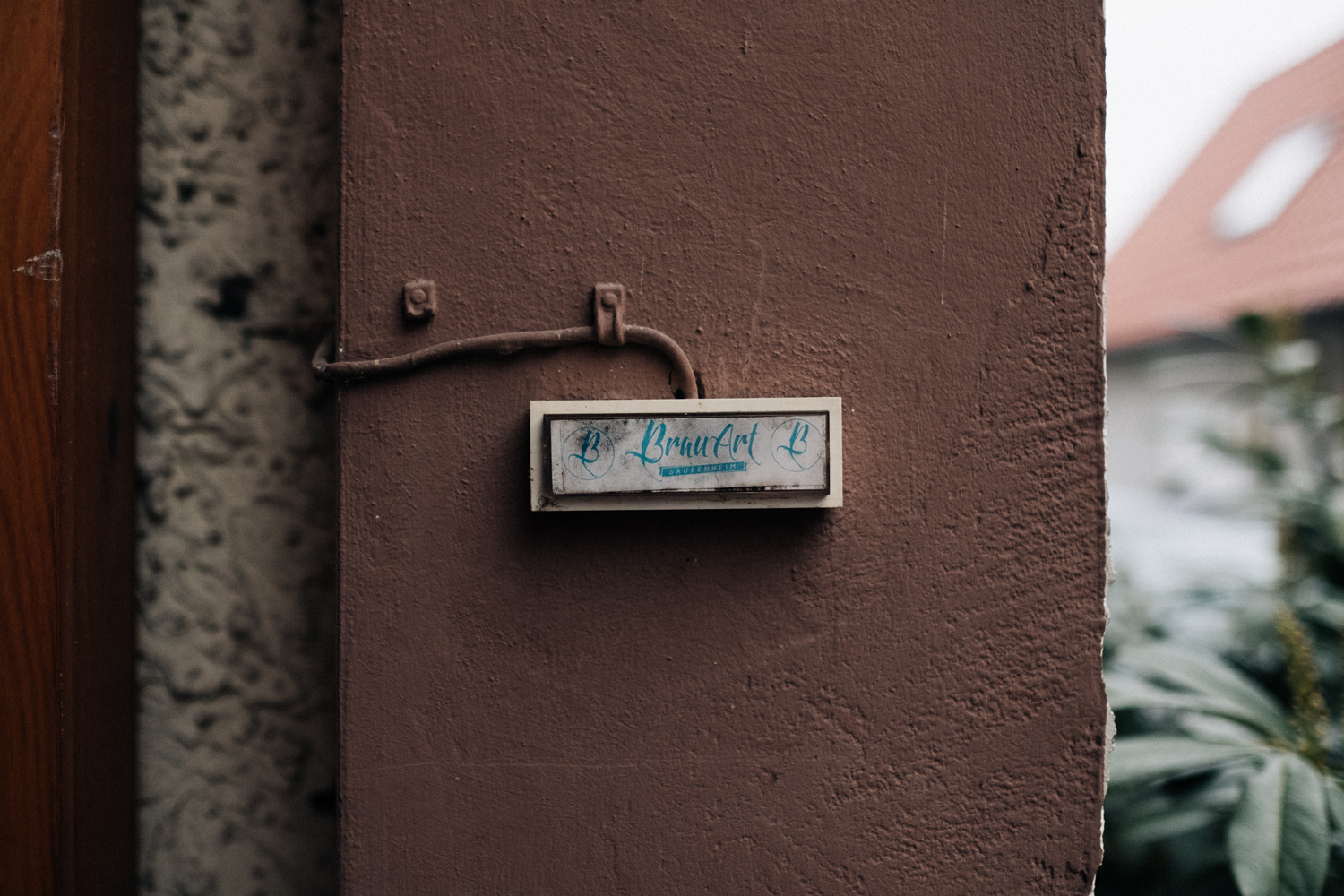 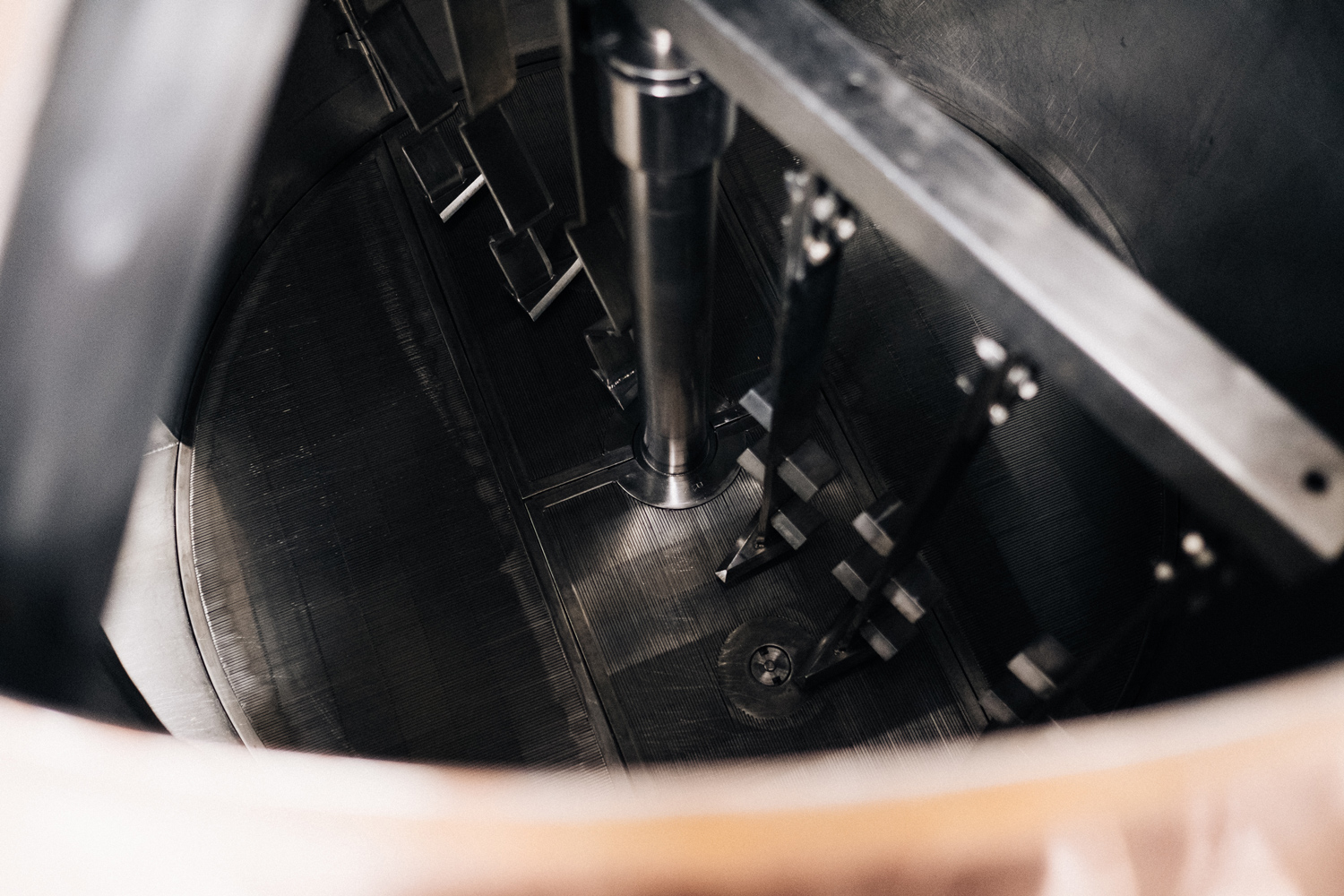 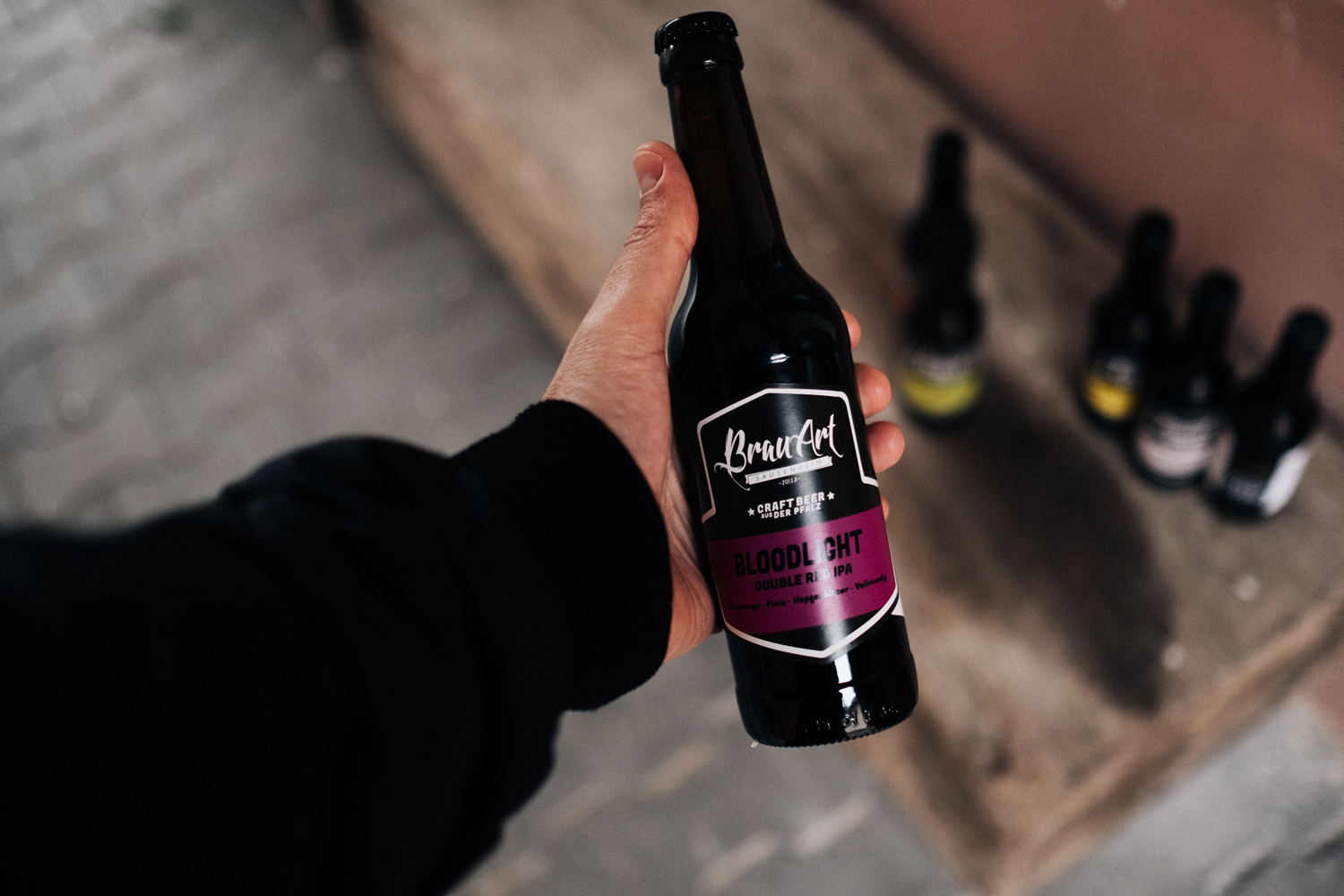 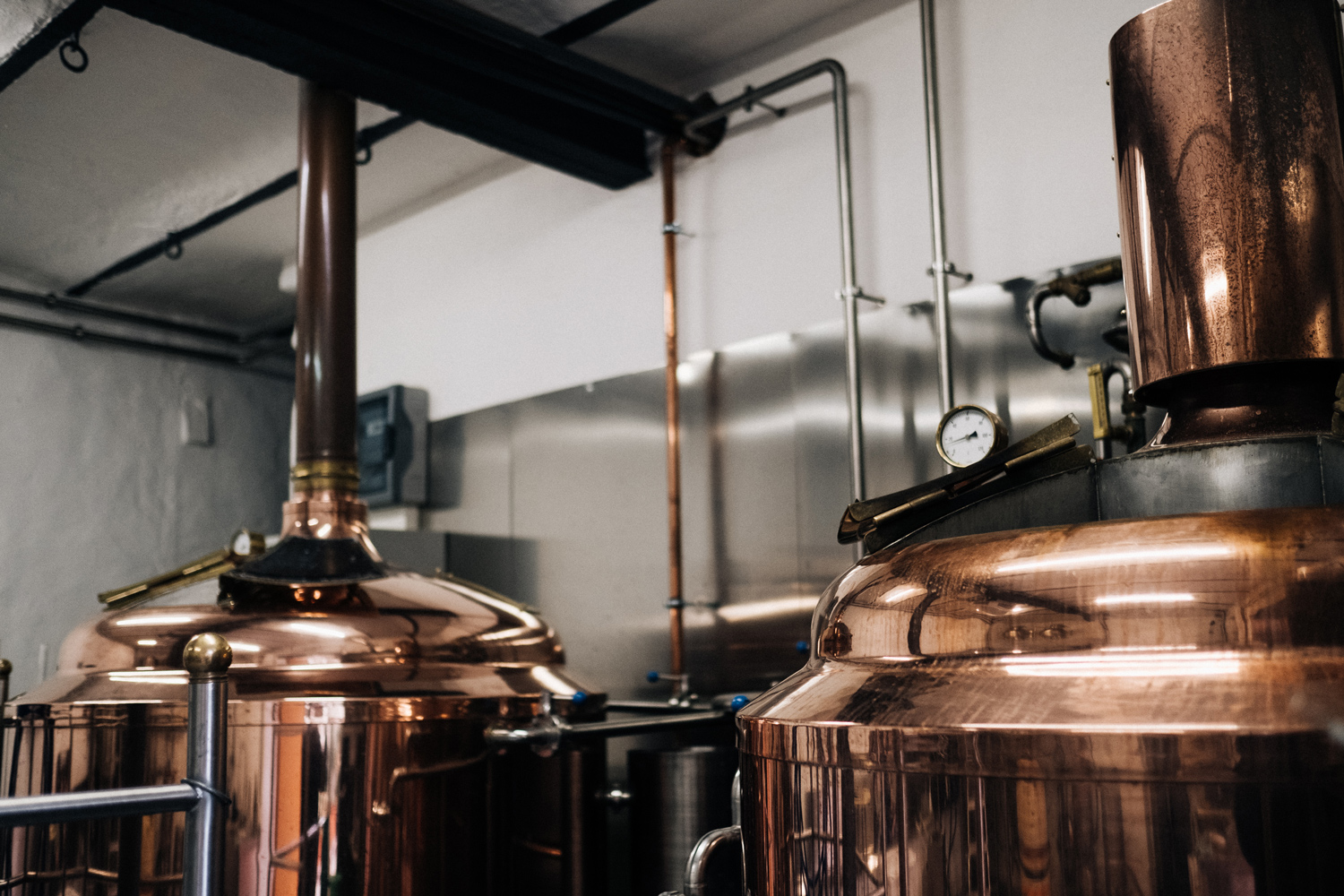 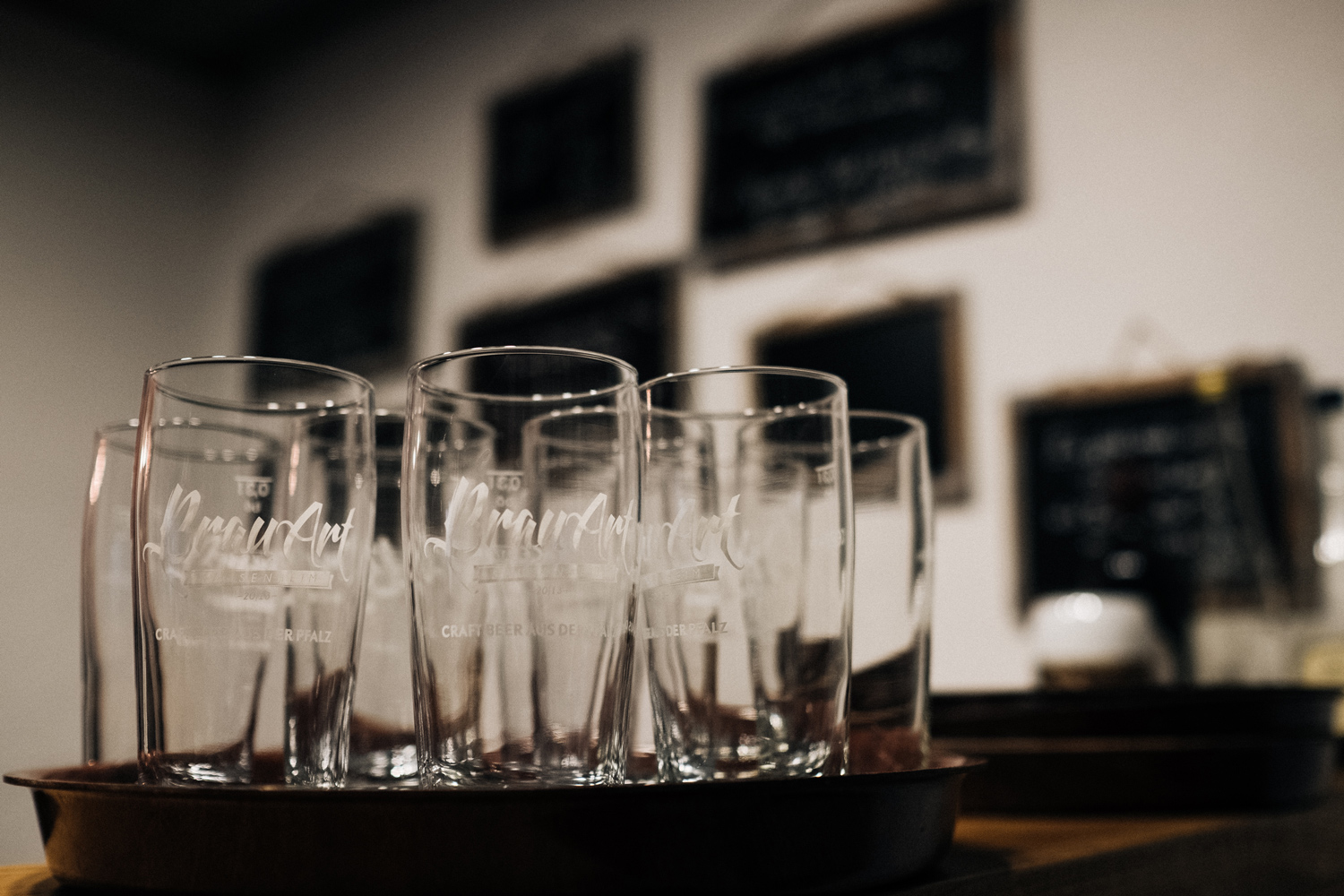 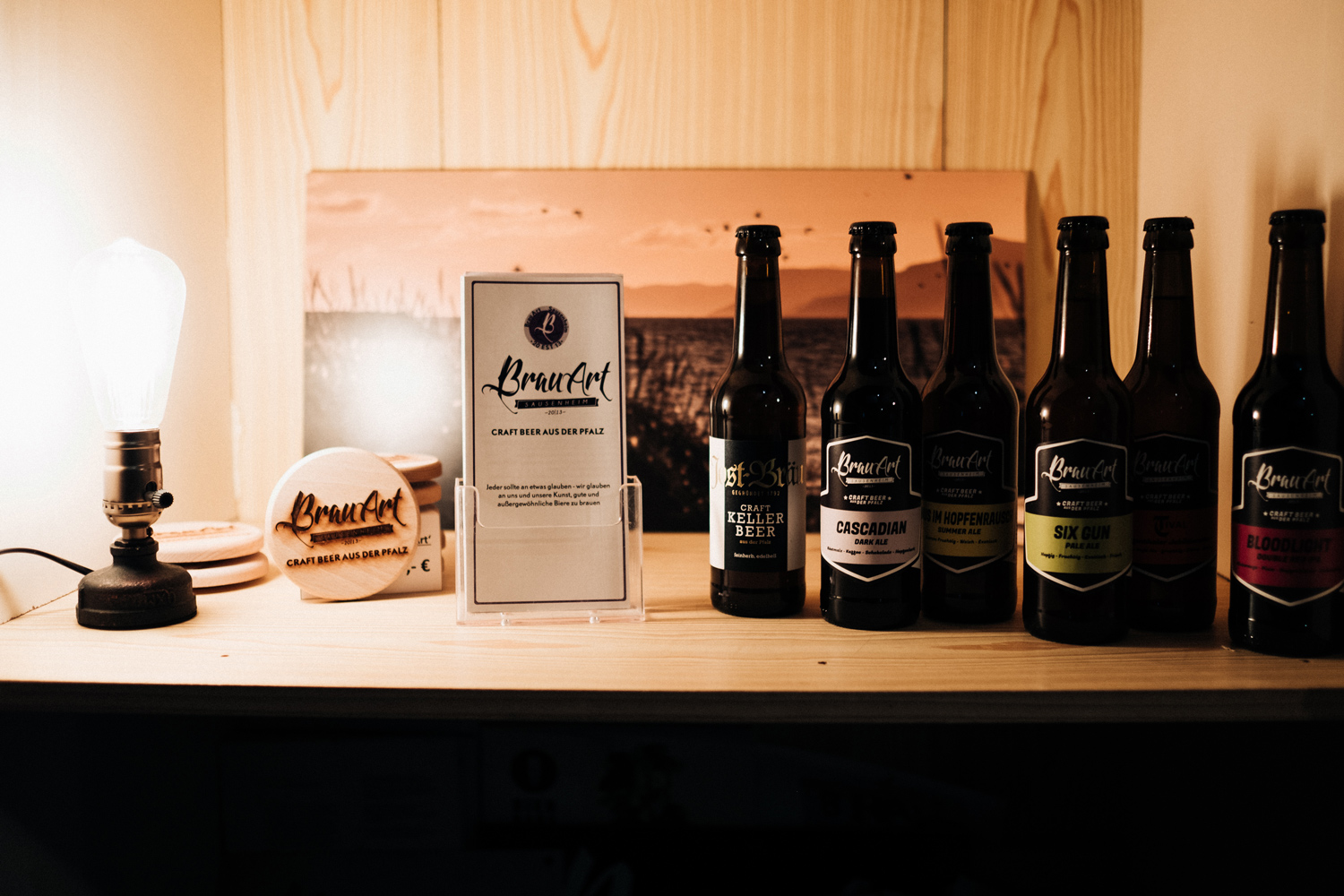 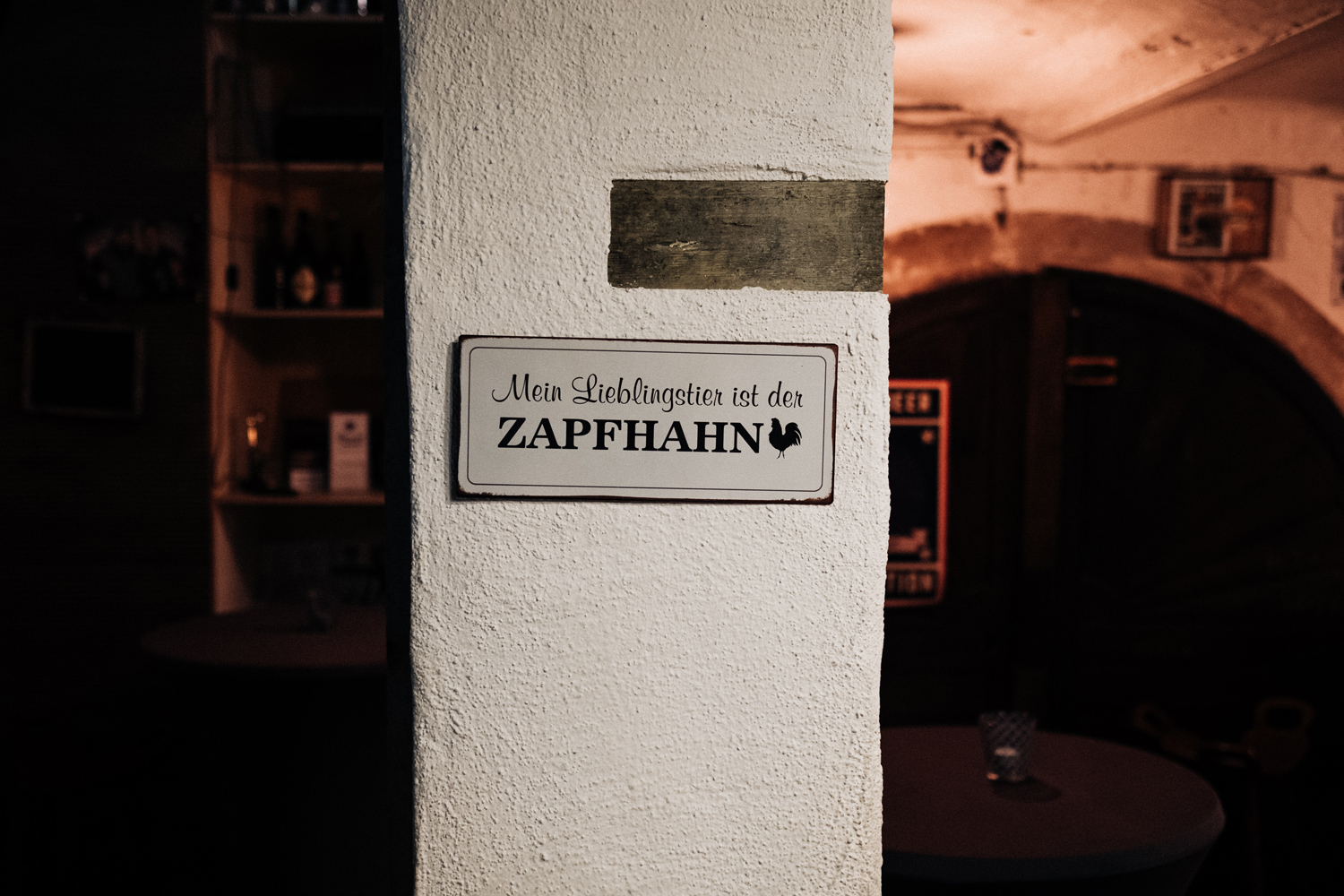 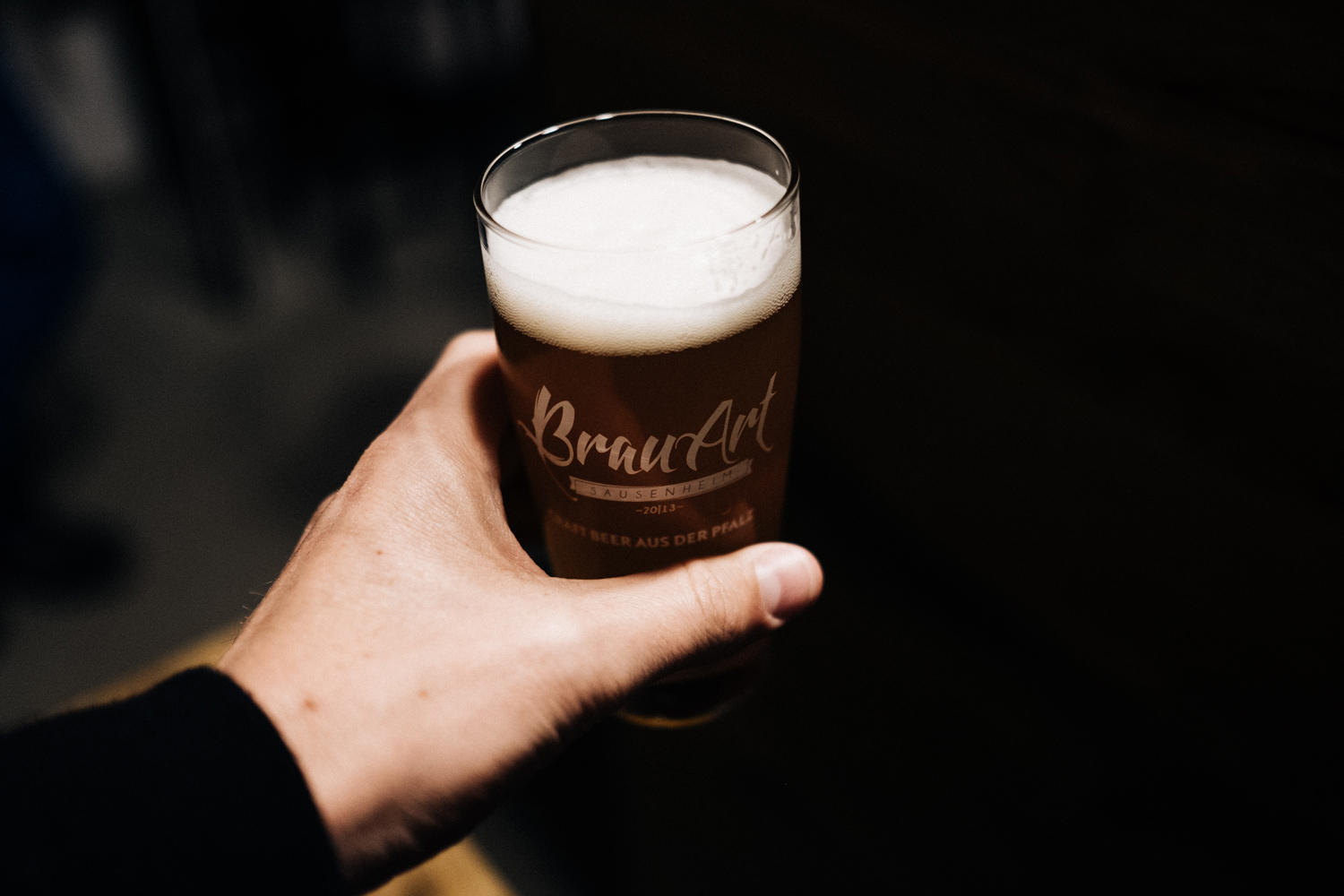 Where the whisky matures