A place full of colours, scents, voices and foreign melodies—Jungbusch is the part of Mannheim where the most diverse lifestyles meet. And at the heart of this bustling, multicultural neighbourhood there is a special music school: the OMM Orientalische Musikakademie Mannheim—a place for art, culture and integration.

The academy was founded by musician and sociologist Mehmet Ungan and a team of other creative artists of various ethnic backgrounds in 2008. “Back then we planted the seed,” as the 65-year-old puts it. Indeed, the wide range of offers and the commitment shown there unfolds like an imposing tree with strong roots and a lush treetop. And it has grown in terms of space as well. Today, the entire building in this courtyard in Jungbuschstraße road is used by the music school, even the basement where studios have been installed. One of the floors holds space for meditation—a “space for spacelessness,” as Mehmet describes it.

However, it all began at the top of the building, directly under the roof. Having many windows this large room is flooded with light. “It gets really hot here in summer—like in the Orient,” the director of the school laughs. The parquet flooring is covered with colourful carpets. Low upholstered benches skirt the walls and embroidered pillows invite you to sit down on the floor. A variety of string instruments hang on the wall, such as rebab, saz and kemençe. And there are also wind and percussion instruments in this miraculous musical room. Lessons for ten different instruments and for dance are currently offered.

Mehmet himself teaches others to play the Ney—a reed pipe and one of the oldest musical instruments in the world still in use. And he teaches playing the oud, a lute from the Middle East that can be considered the ‘mother’ of its German counterpart. It is plucked with a plectrum that is much longer than the ones known here. “In former times they used eagle’s feathers,” the instrumentalist shares his knowledge. If you ask Mehmet how many ouds he owns, he laughs heartily: “I’ve lent out ten of them—seven of which certainly won’t ever be returned.” 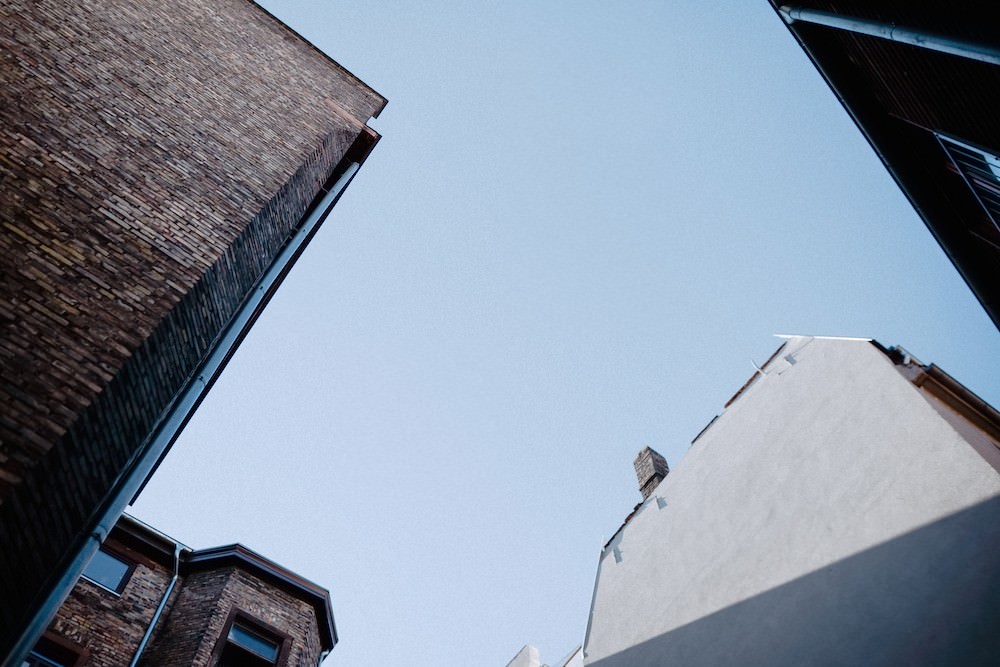 The bustling Jungbusch neighbourhood in Mannheim… 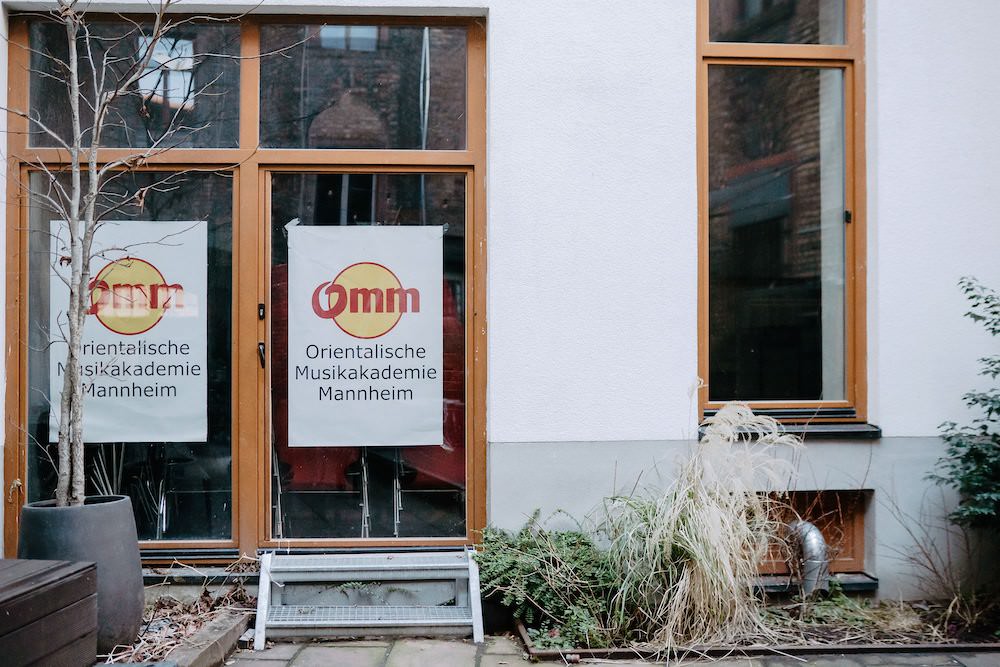 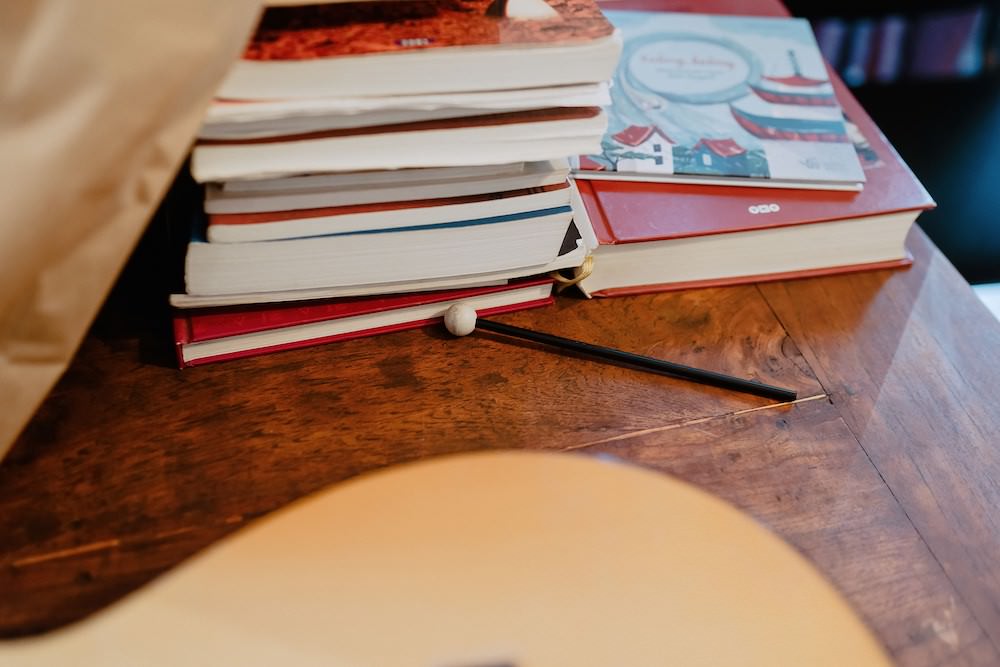 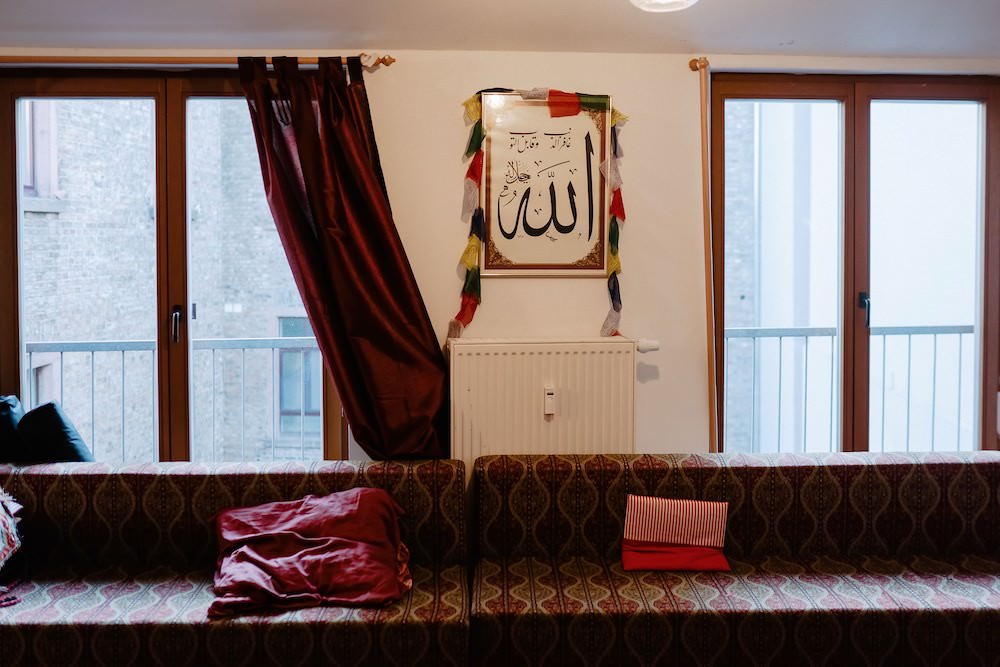 This place is home to music as well as to dance, discussion and meditation. 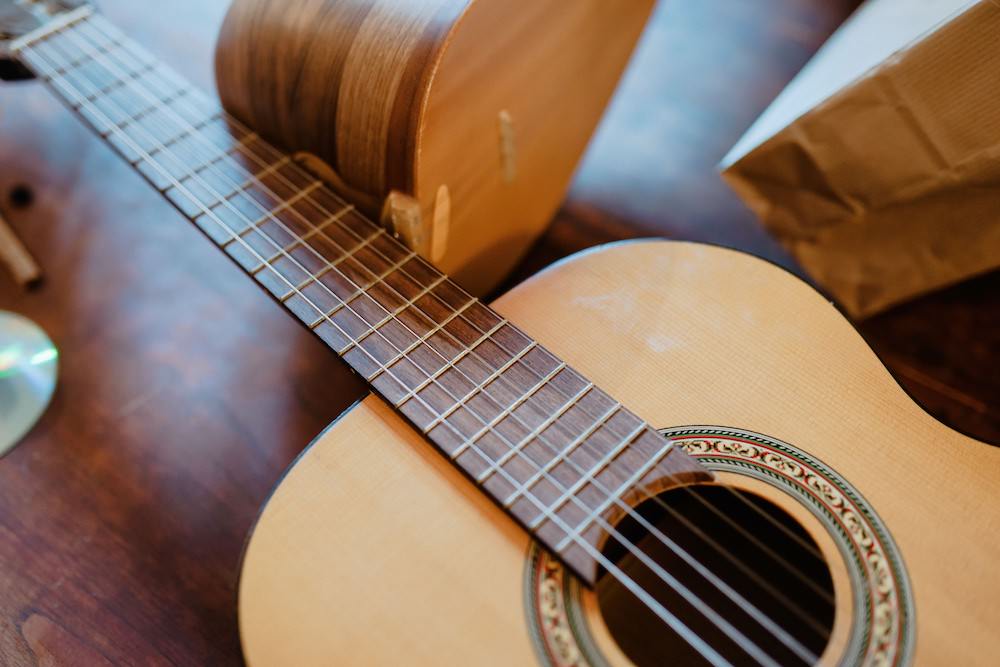 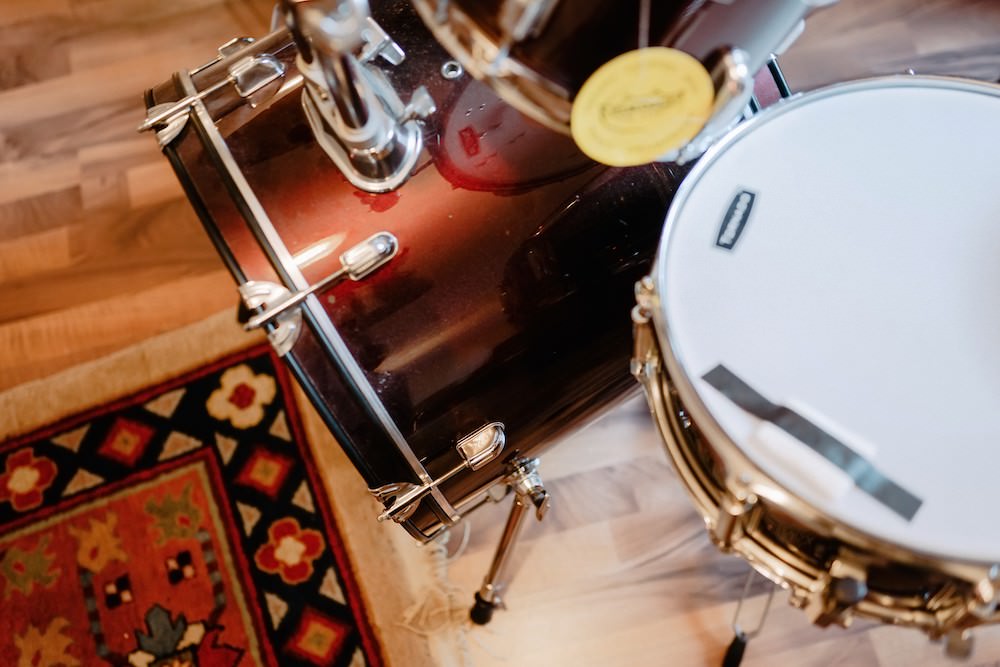 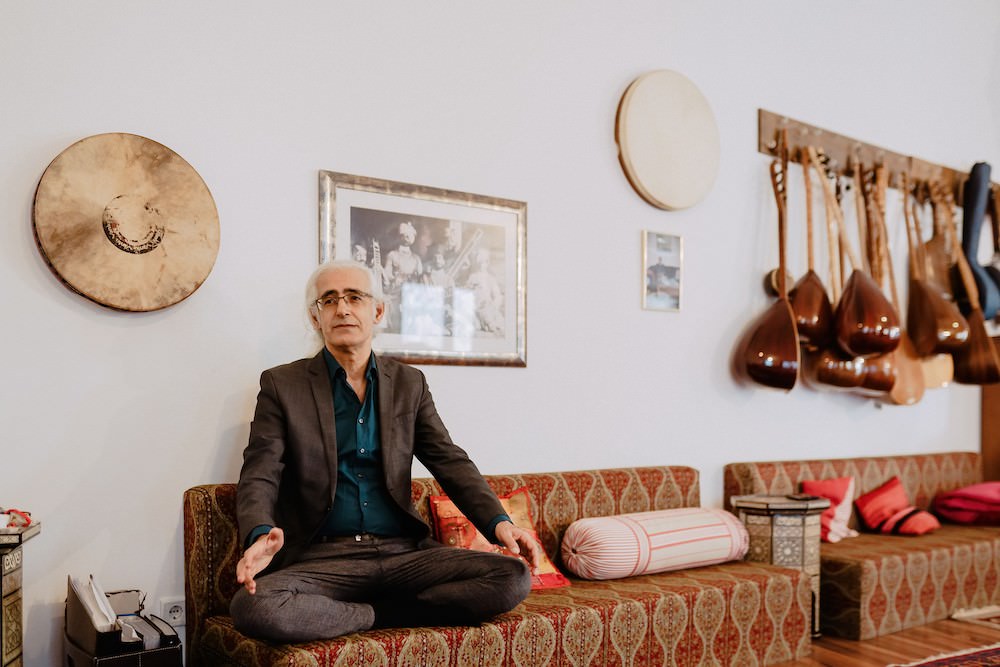 Music has always played an important part in Mehmet’s life. 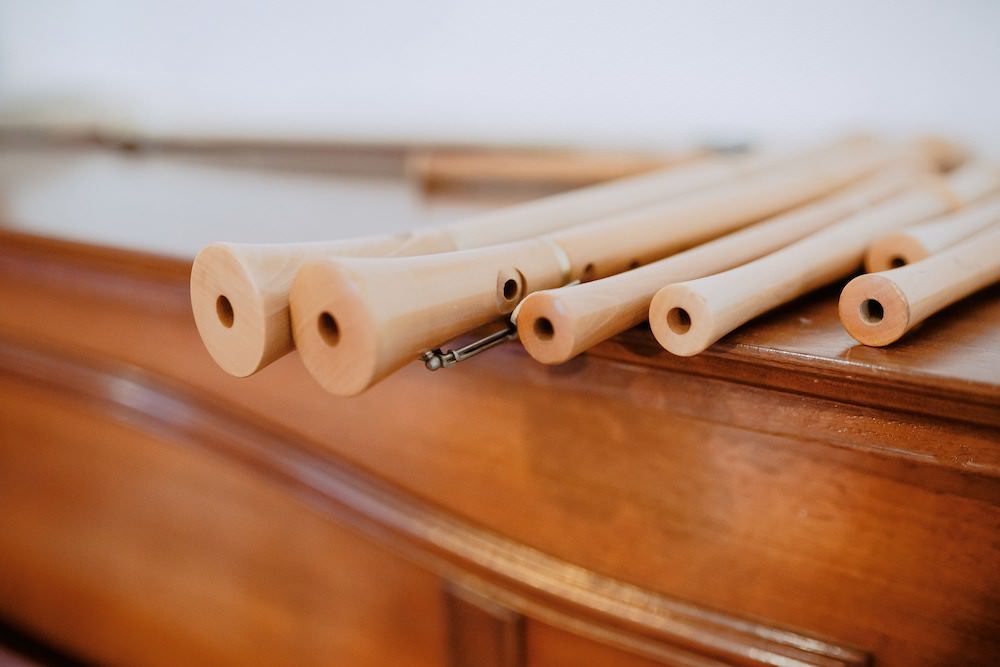 Mehmet Ungan spricht, wie er musiziert. Leidenschaftlich, blumig, tiefgründig. Er springt zwischen Humor und Mystik, zMehmet speaks in the same manner in which he makes music: with passion, flowery expressions and profound sense. He switches between humour and mysticism, quotes philosophers such as Ernst Bloch and tells lively stories from his own childhood. Like the one about him balancing a tray on his head running through the busy streets of his native town Adana as a 13-year-old selling kebab so he could buy himself his first guitar at the end of summer.

It doesn’t matter here what is mine or yours. Here, there is only us

His parents played music a lot. “One of my most beautiful memories of my mother is how she used to sing while sewing. The fabric strips were lying in piles on the table and I would turn the little wheel of the machine while she was improvising songs about her pain and about losing her parents.” However, despite of the important role that music played for his own parents, they couldn’t imagine their son becoming a musician by profession.

Mehmet wanted to break free, grow and put down roots. He left Turkey in December 1976 and came to Mannheim to study. And he has never forgotten the first impression the city gave him upon his arrival, which would become a part of what is home for him: “The lights were shining brightly. It was Christmas time. I felt great.” Here he found his freedom and settled down to family life. “Home is a feeling, not a geographical place,” he thinks today. Nevertheless, there was something missing back then. The vision of creating a centre for intercultural encounter began to grow inside of him. He wanted to hand down the traditional Middle Eastern idea of music therapy teaching the richness of world music and its instruments. And he wanted to use the power of rhythm for social integration projects. This seed has sprouted. Mental horizons have opened up in the physical spaces of the academy. “It doesn’t matter here what is mine or yours. Here, there is only us,” Mehmet continues to reflect. With this mindset, a few bands have emerged in the academy. They experiment stylistically with European classical music or jazz and different Middle Eastern traditional ways.

The University of Popular Music and Music Business located just a few steps from here towards the harbour has realized the important potential. Since 2015 it has offered the only world music study programme in Germany—in cooperation with the OMM. However, the rooms of the academy offer a home particularly to young people who are far from taking academic paths. And ‘home’ is meant not only in symbolic terms: “Some children feel like sleeping here,” Mehmet says and smiles. It doesn’t come as a surprise that educational and social work in this multi-ethnic part of the city bear fruit. Many of these young people haven’t had the chance to situate themselves. Music, dance and cultural activities offer them room to find soothing answers to their silent questions about belonging. And reassurance. The spirit conveyed here lets everybody know that they are precious, no matter how different we are.

The city of Mannheim supports the commitment of the teachers and social education workers. It has included the OMM in the city’s political plan and supports it by funding from local authorities. The academy receives funding also from the refugee fund, the integration fund of the City of Mannheim and from various sponsoring projects. In terms of future prospects, Mehmet would welcome it if secondary schools were to treat music in their curricula more as an important subject rather than a trivial one. “Everything oscillates like waves when we sing.” And waves can heal. Mannheim has always sung like a choir of many voices. The OMM Orientalische Musikakademie has broadened the opportunities for more of these voices to find their own level with the support of an institution that is so open-minded and yet profoundly rooted—in Jungbusch. 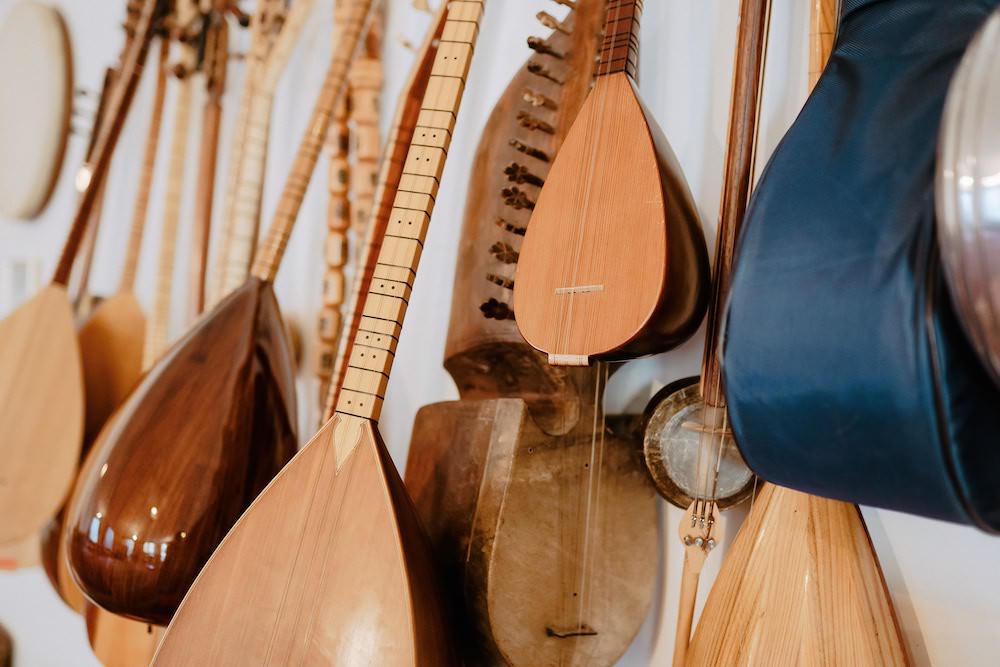 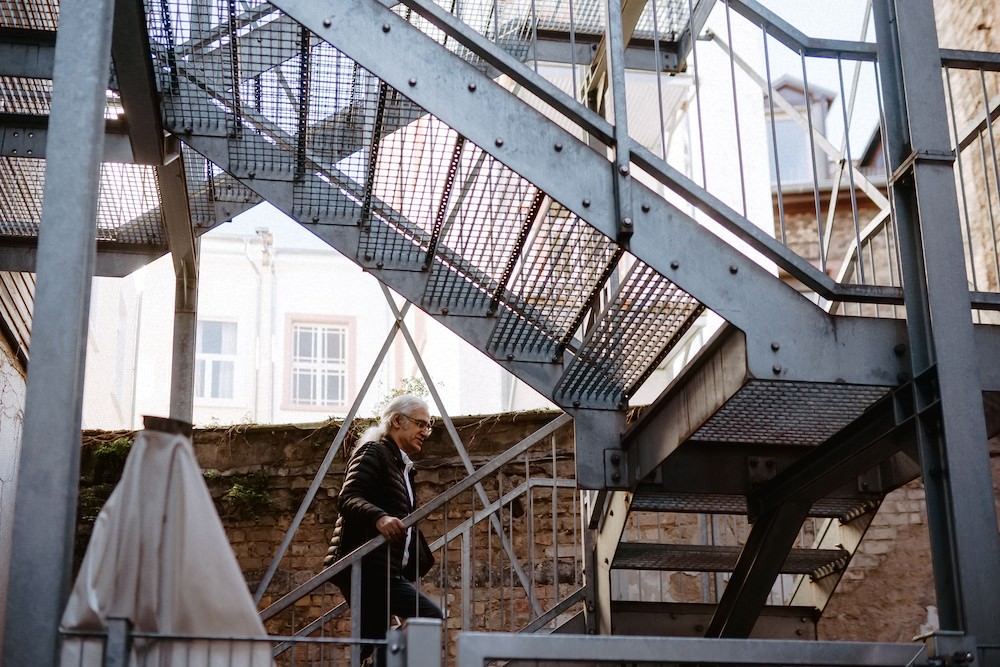 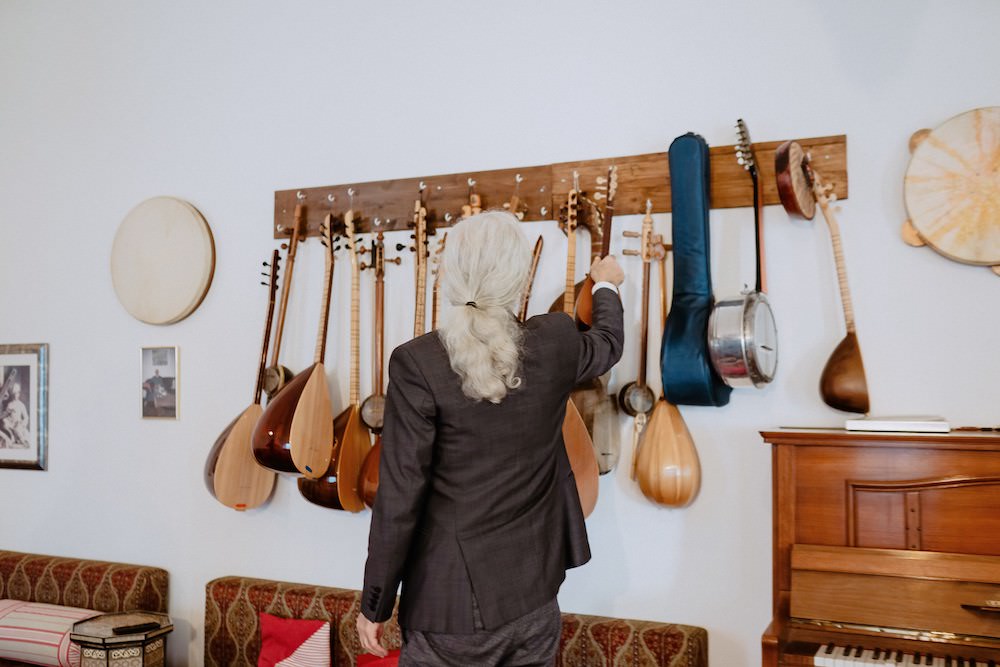 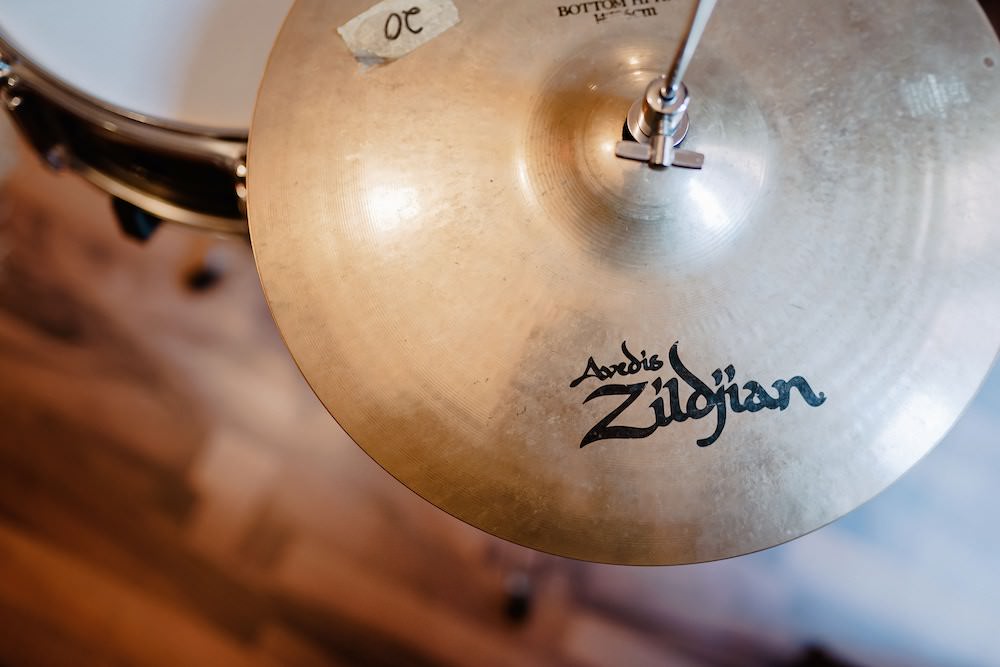 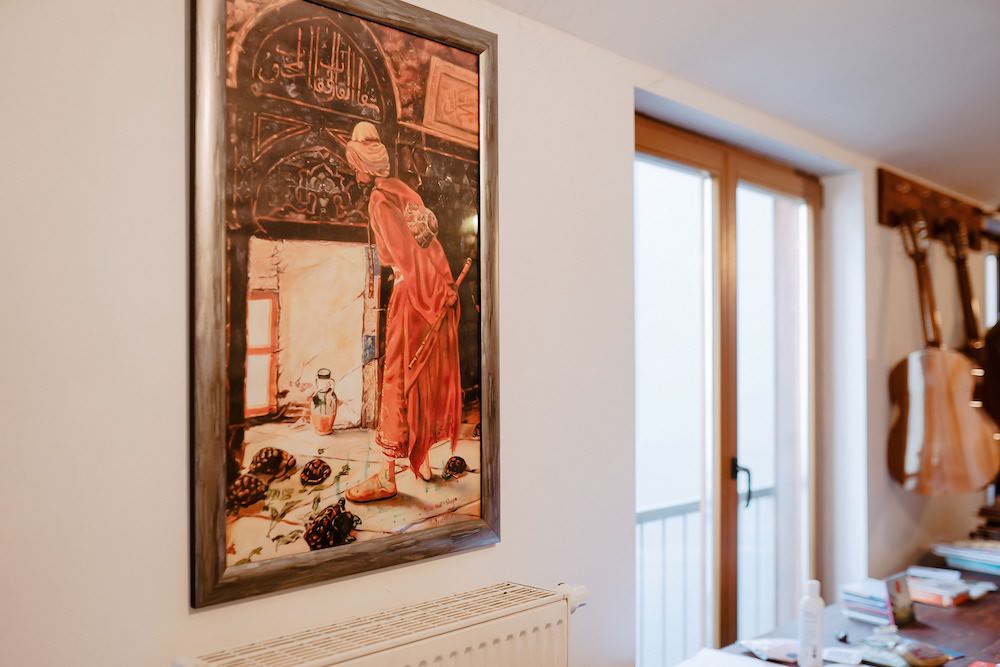 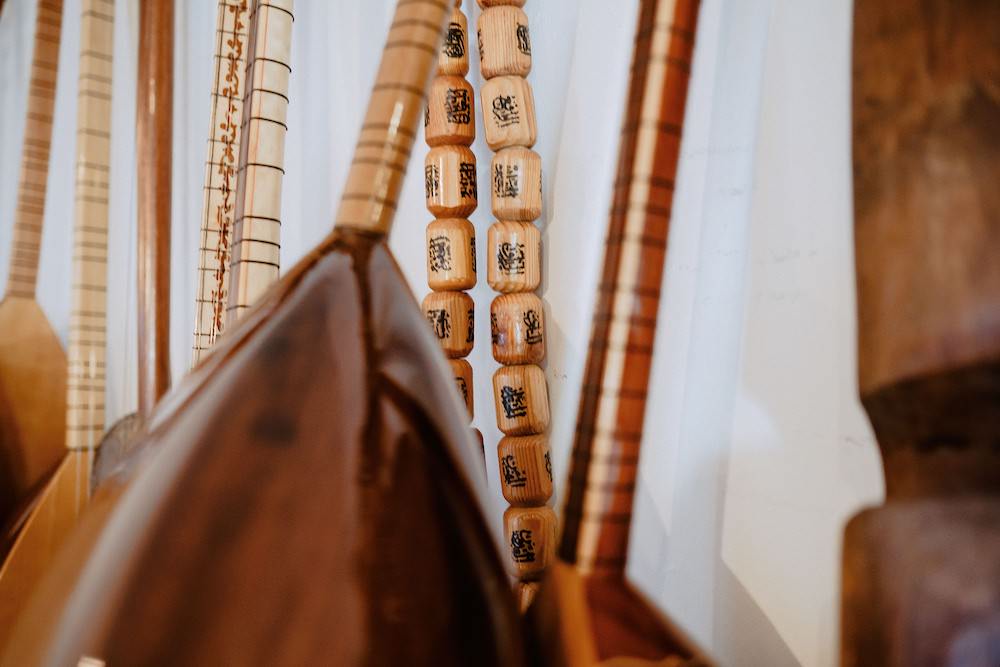 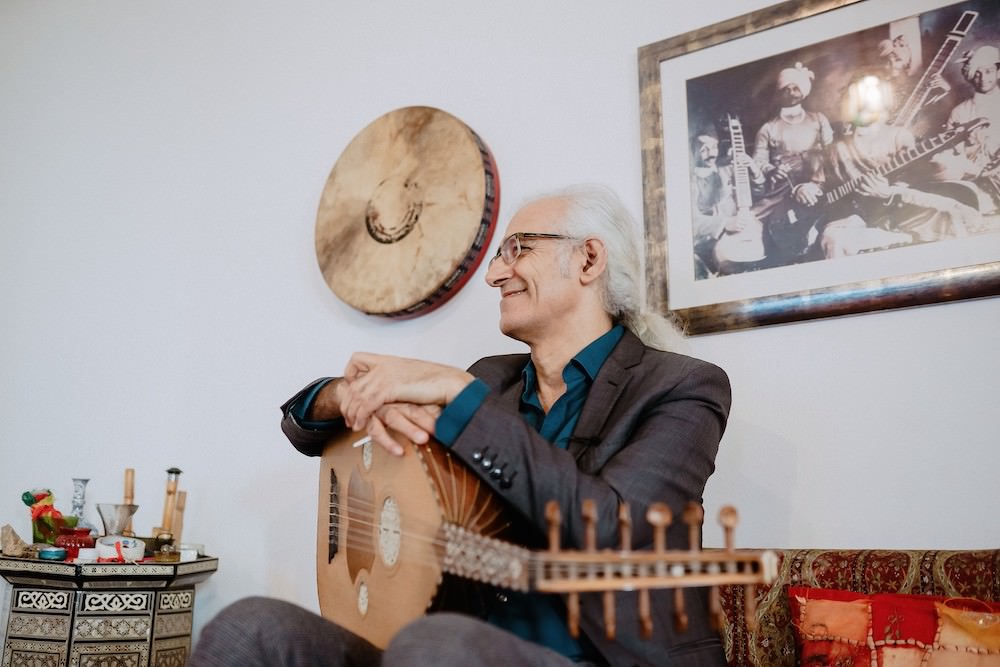 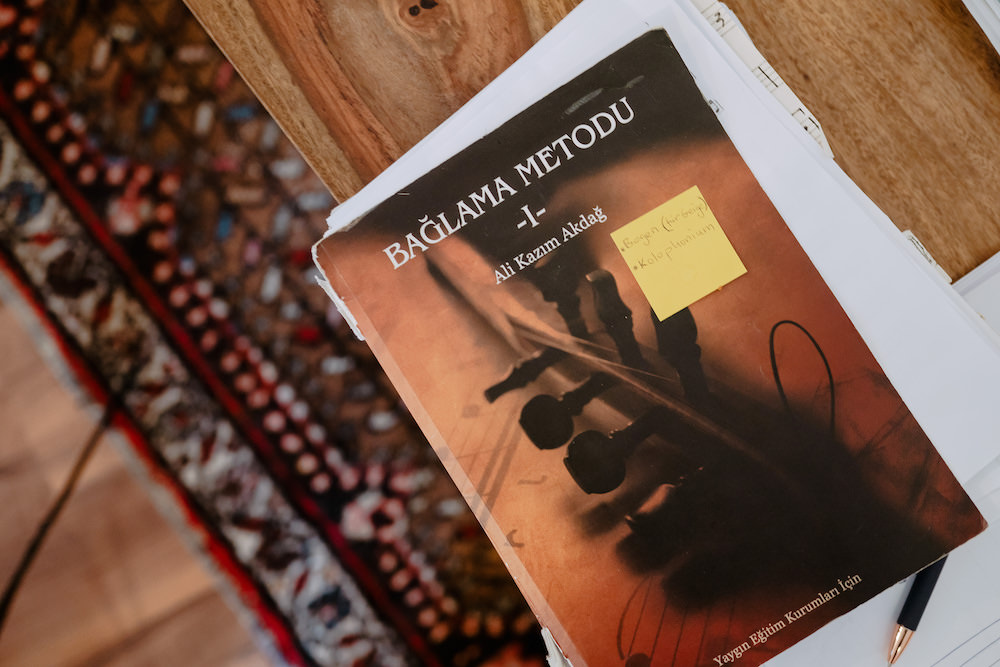