The rise of the sports association TSG Hoffenheim began exactly here—in the Dietmar-Hopp-Stadion stadium and with Horst Heinlein. He is the voice of the club. He has witnessed a number of historic moments in sports history from his booth and he even welcomed the ‘Kaiser’, the so-called ‘Emperor’.

Shortly before 2 p.m. things have started to get serious. The fans have taken a seat outside at the blue seat shells: families, couples, children, parents and grandparents—the blue-and-white scarf tied around their neck and the compulsory stadium sausage in their hand. Inside, Horst Heinlein takes a look at his notes to check the line-up. He had marked the complicated names in advance and asked the persons in charge for the correct pronunciation. The crowd sings the local anthem, the ‘Badnerlied’ and Horst’s voice resounds cheerfully from the speakers, now we’re cookin’. “A warm welcome to all of you here in Hoffenheim! We are looking forward to a fair and exciting match against the SC Sand.” 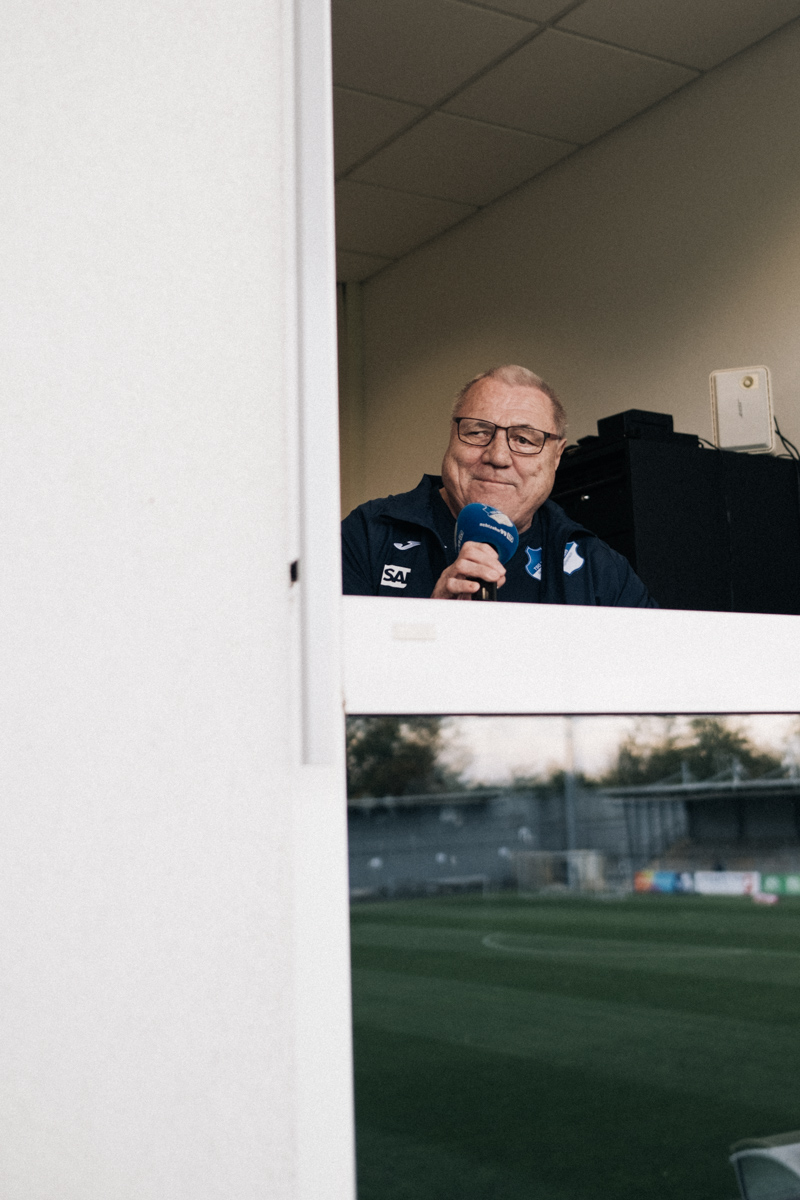 Horst Heinlein – the voice of the football club TSG 1899 Hoffenheim.

Horst is the voice of the football club TSG 1899 Hoffenheim. For Bundesliga home matches, he welcomes the visiting team to the big stadium, the PreZero Arena in Sinsheim, and announces the interim results of other matches. His true domicile, however, is the booth of another stadium: the Dietmar-Hopp-Stadion in Hoffenheim—the place, where everything began and where the First Women’s and the men’s junior sections continue to stage their matches even to this day. Today, the Bundesliga Women play against the SC Sand. Horst sits in his booth once or twice per week, sometimes even three times. Before he began to do the announcements also for the ladies’ matches, he asked his own lady’s permission, because “I already spend my weekends in the stadium.” 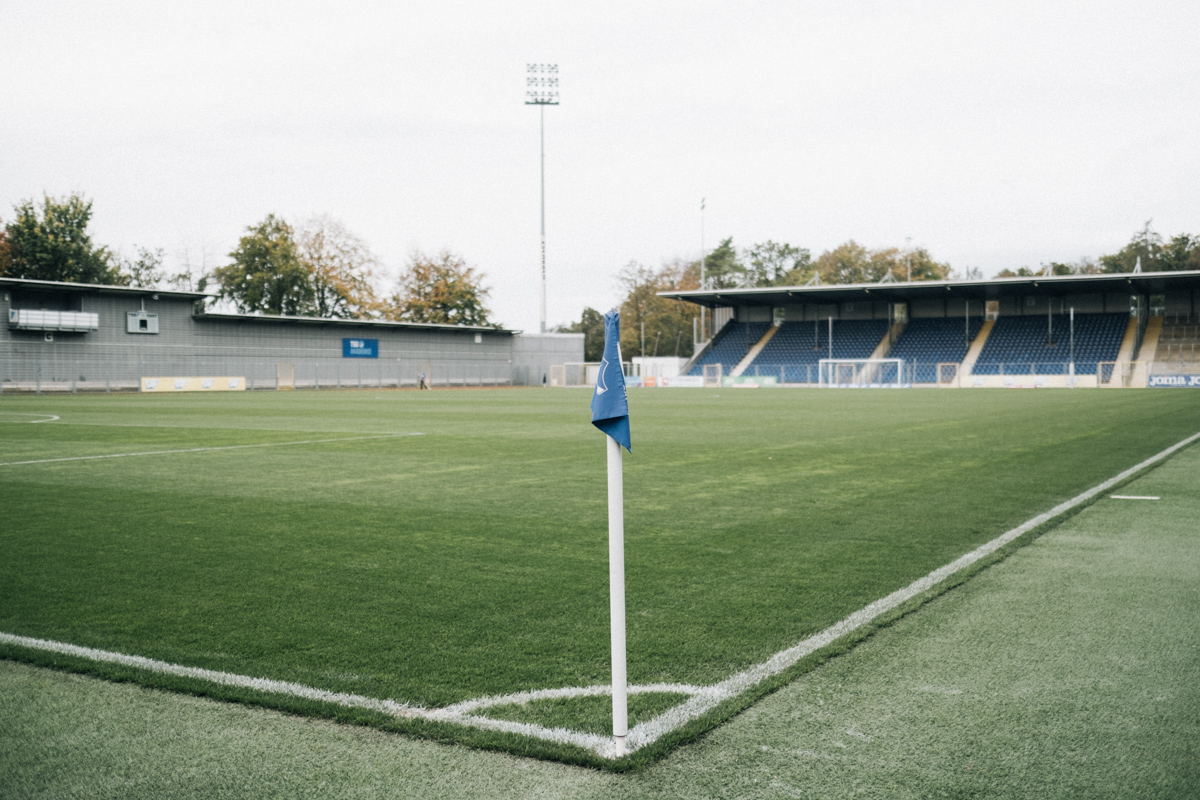 The Dietmar-Hopp-Stadion sits enthroned at the slope of a hill above the Sinsheim part of town Hoffenheim with its almost 3300 residents. The floodlight masts are well visible form the lower village. The stadium holds some 6350 fans—almost twice as many as there are local Hoffenheim inhabitants. The atmosphere is professional and informal at the same time. Be it on the little standing-room stand or at the seating area: The spectator is always close to the event on the natural-grass pitch, always close to the scene. 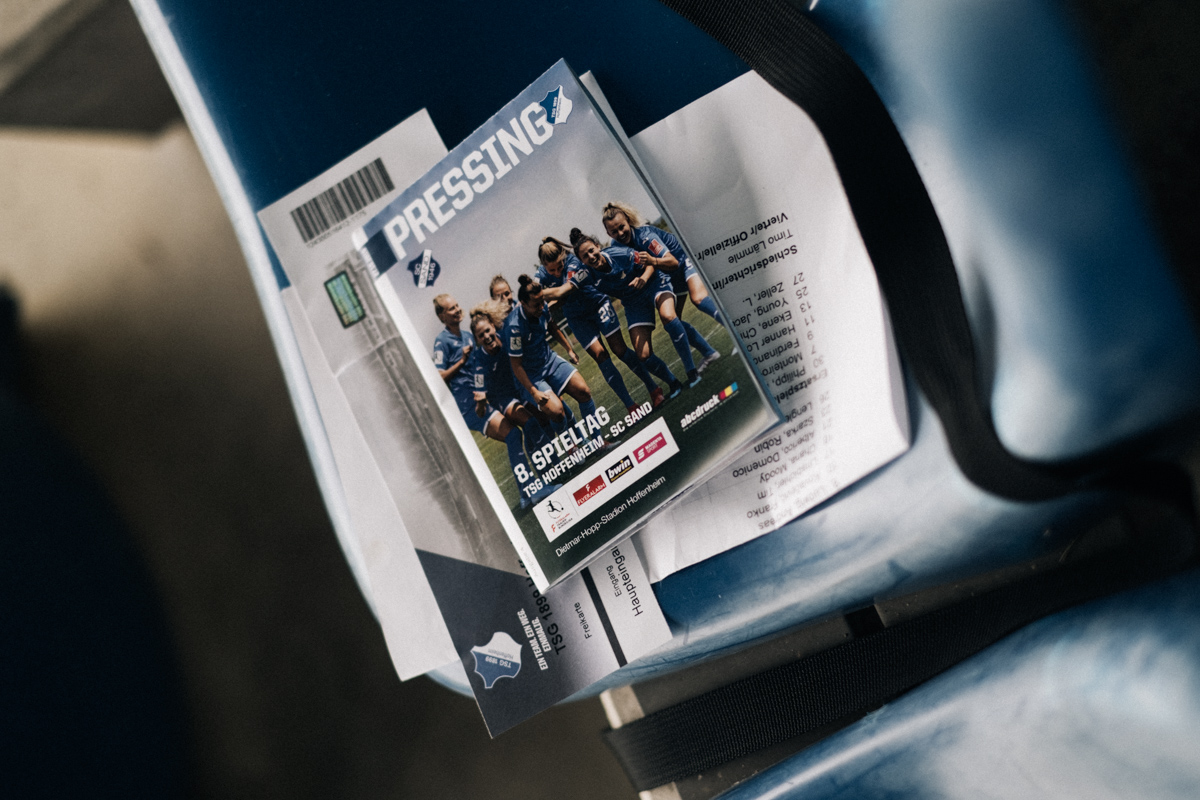 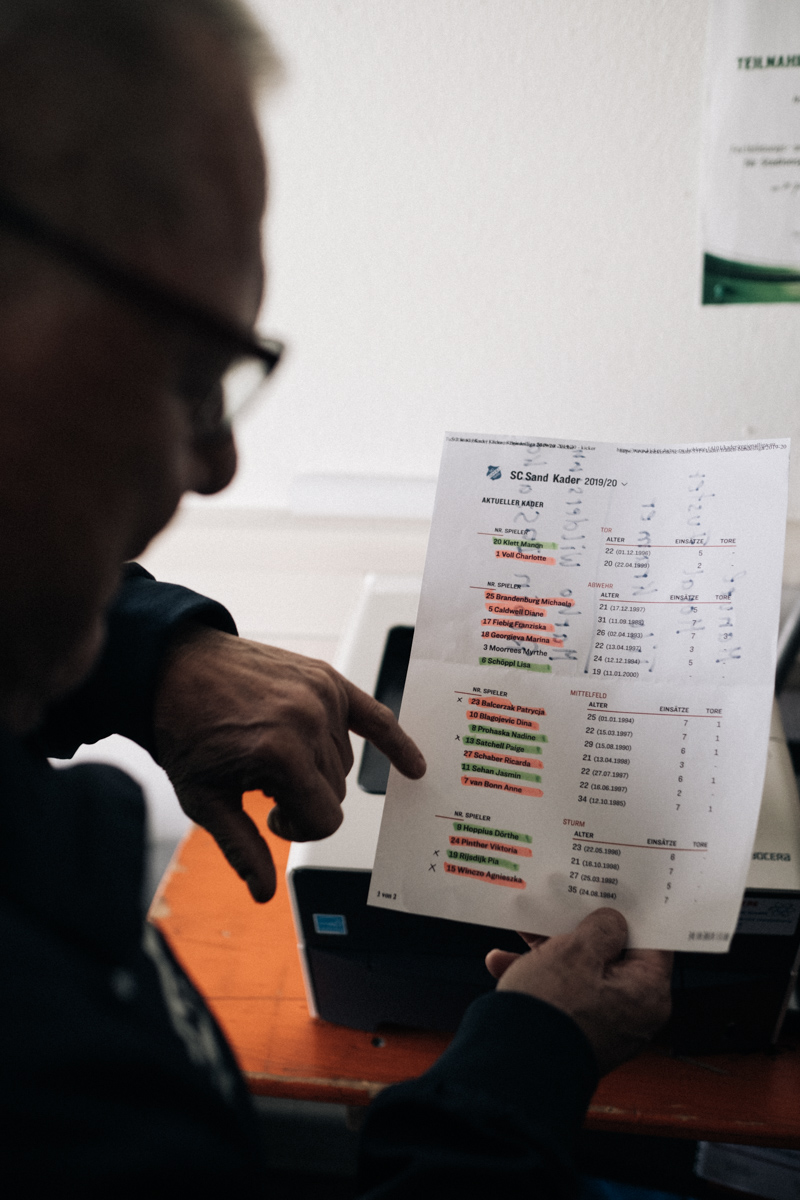 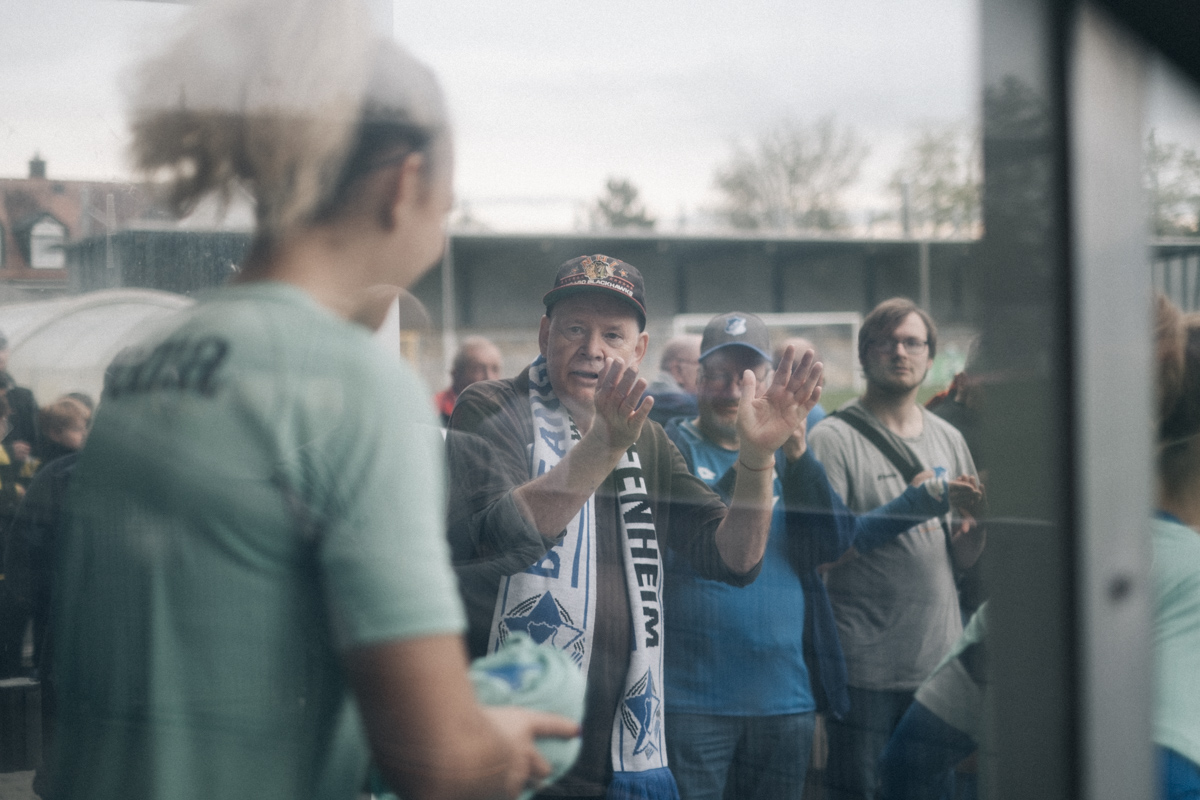 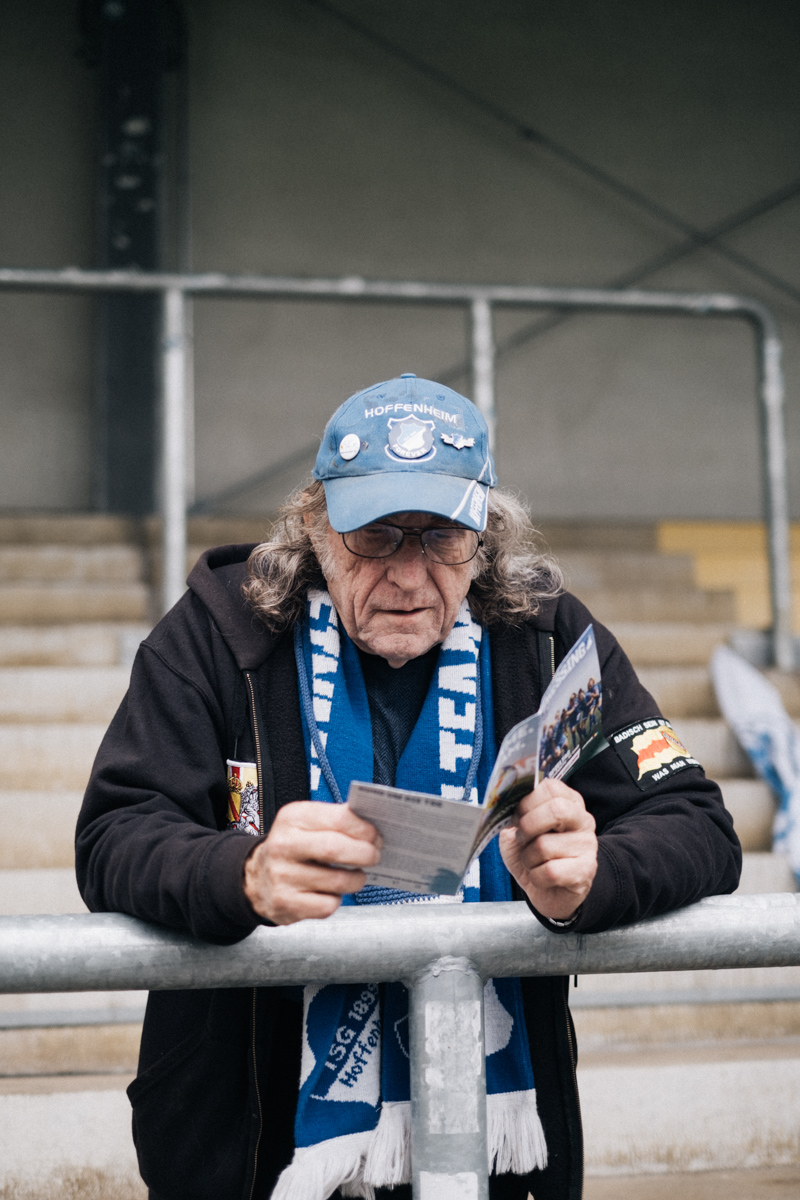 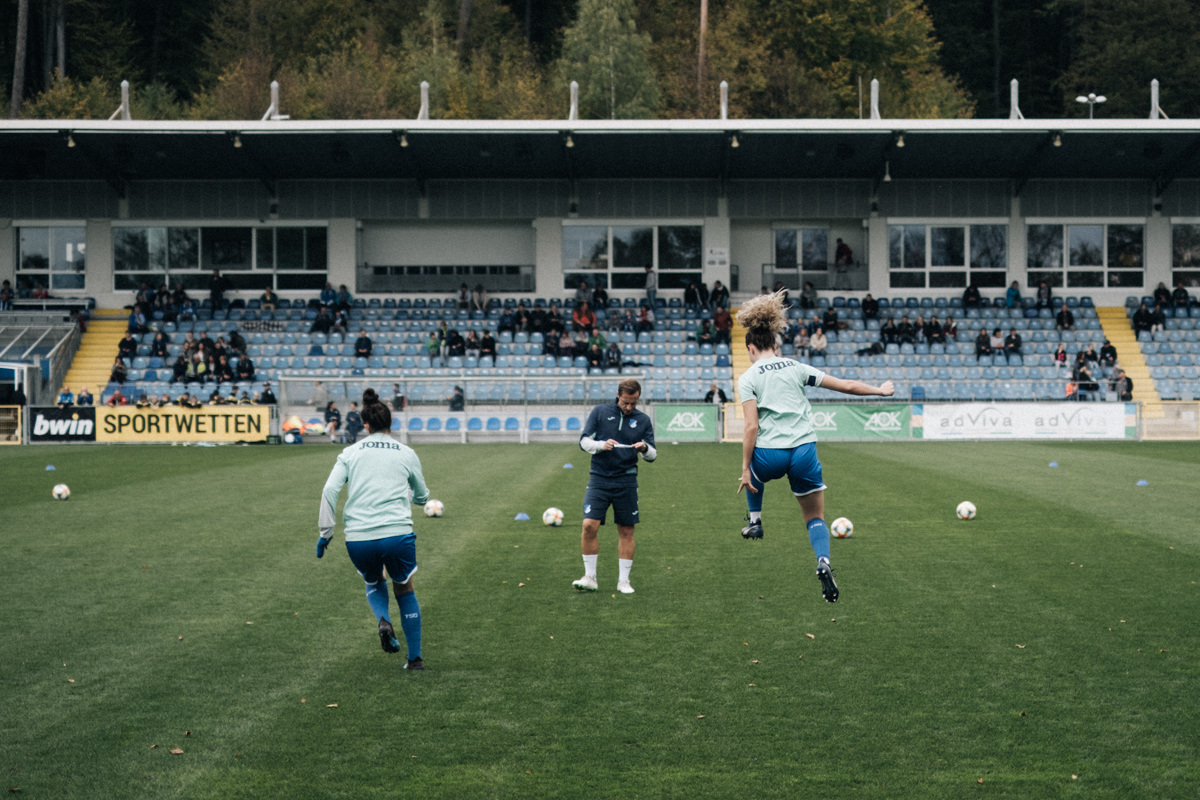 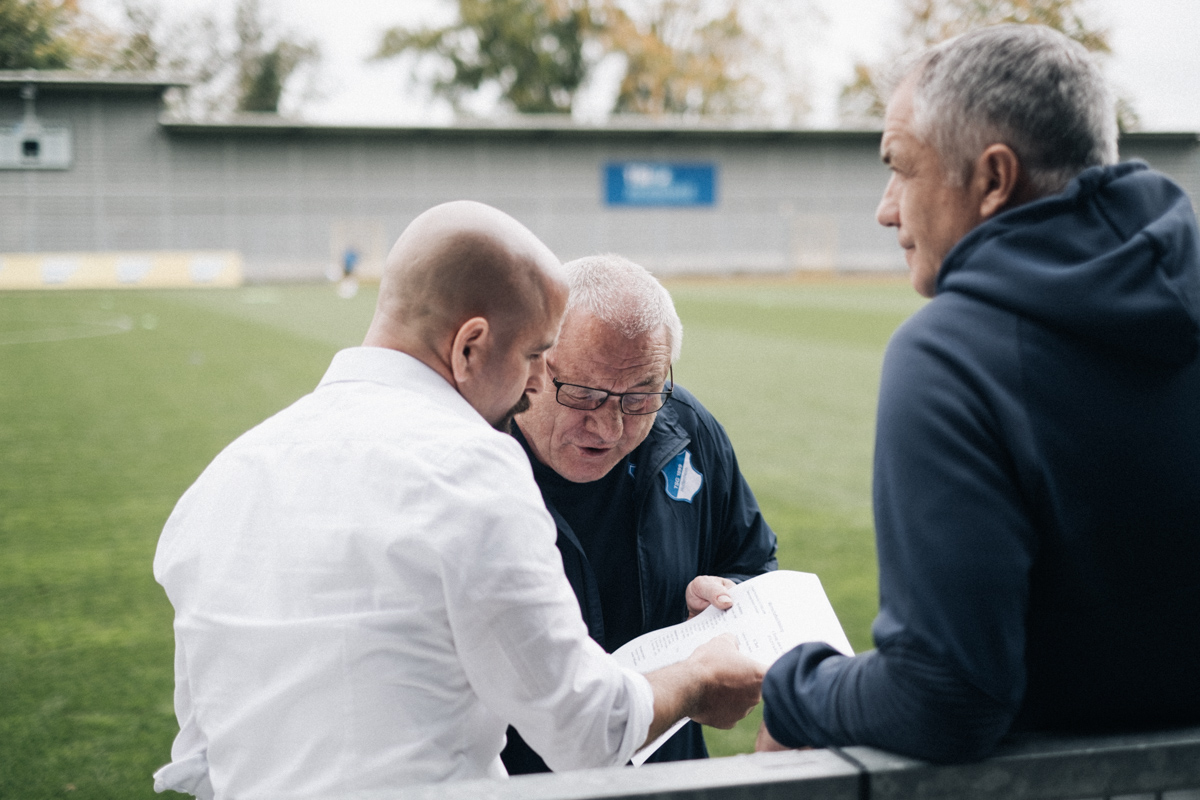 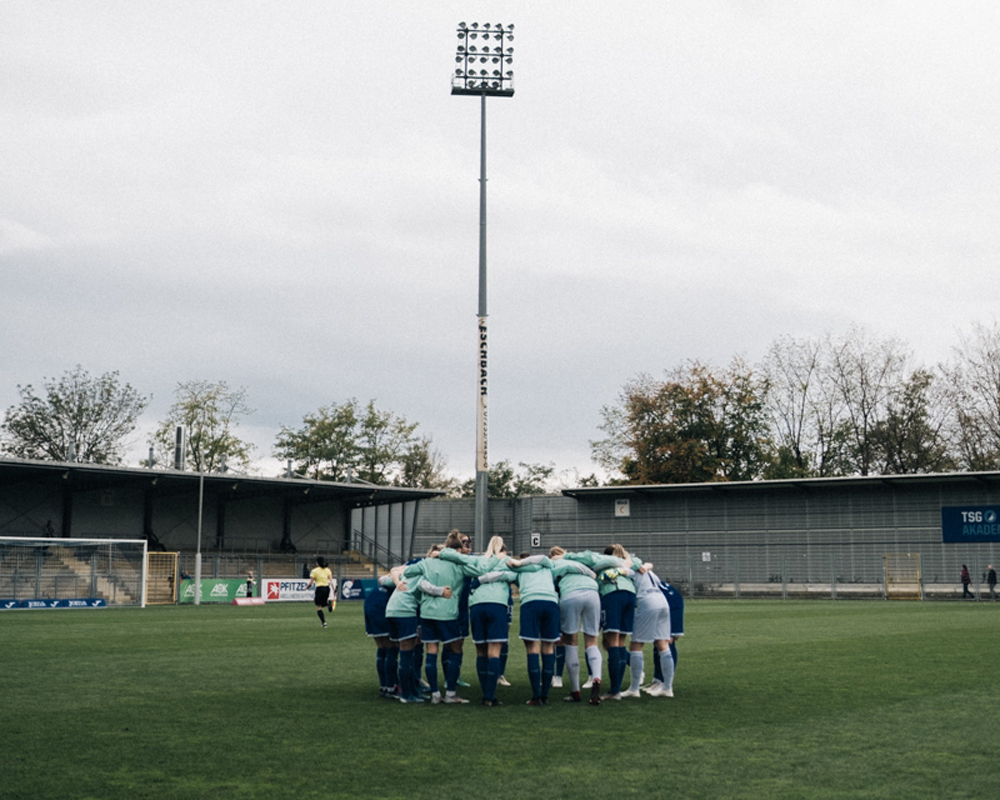 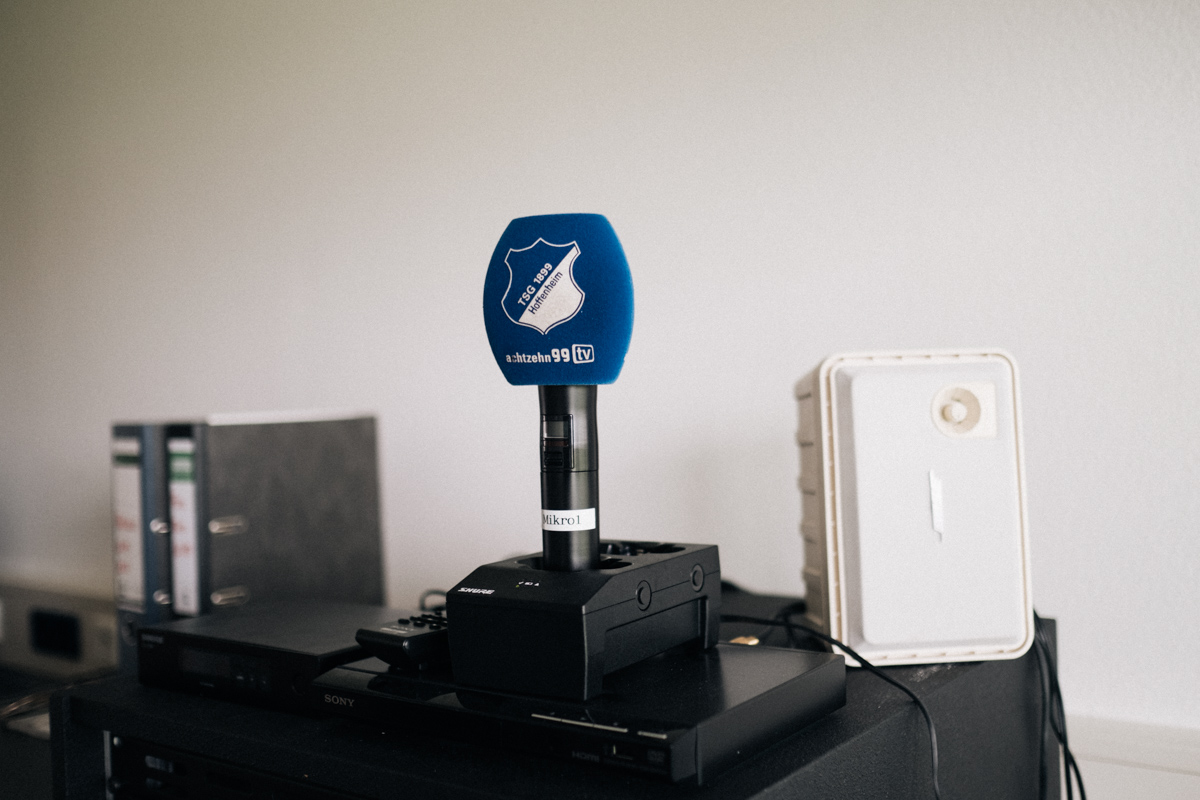 The same is true for Horst. It was his birthday recently and this Sunday colleagues keep calling in, congratulating and hugging him. Everybody here knows him. The announcer recalls young talents such as Sebastian Rudy, today a national player. “He used to drop in regularly, chat with me and send his regards to somebody else.” And this is exactly what Horst likes: There are so many juniors that started in Hoffenheim and made a career. And even the ‘Emperor’ Franz Beckenbauer used to be in this little room in the stadium for several times when the Hoffenheim team played against one of the Bayern München teams. There was an incident once, Horst says: one day the photocopier packed up during preparation—he was tight for time and asked the former world champion to announce the line-up for him. “And he did it. He is an uncomplicated guy indeed.” 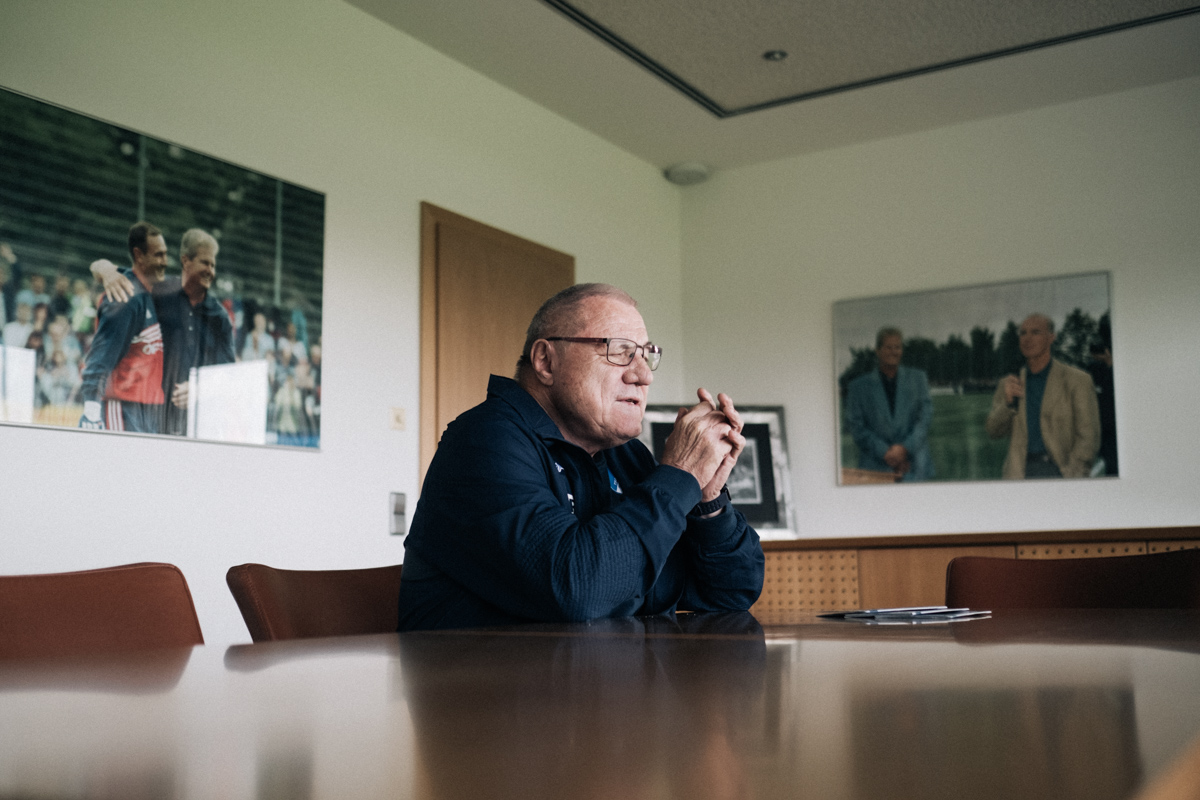 How many matches he witnessed and presented from his booth? Horst never counted them. However, he witnessed quite a bit of sports history over the course of his announcements about what was going on at the pitch: the rise of a Kraichgau village club from the district league to the top German premier league. If he would have believed this to happen, back in the times when the TSG was just another low-class club in Germany? Horst shakes his head: “If somebody told me that, I’d have answered: dream on!”

“We used to do the announcements through the megaphone in these days.”

Horst was only six, when he began to play football for the local club back in the 50s and he always remained loyal to the TSG afterwards. He still carries his membership card with him. At the beginning of the 80s, he was the goalkeeper for the Second team. He held office as vice president later. In 1990, he began to lend the club his voice. “We used to do the announcements through the megaphone in these days.” Horst doesn’t take himself too seriously: It was rather a stopgap solution that he was assigned this post—“they said, in terms of voice, why shouldn’t he be doing it.” 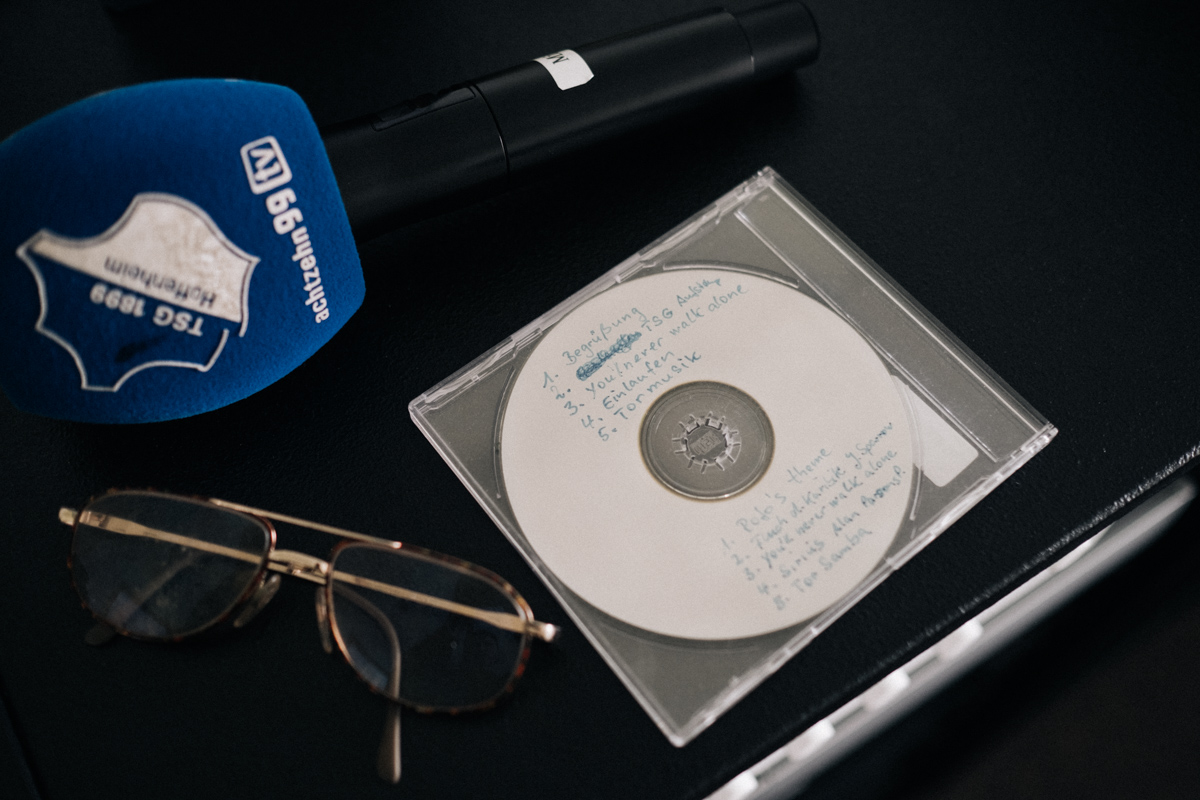 It was a time of radical change. In 1989, Hoffenheim had just been relegated to the district league A—the mood was down. Dietmar Hopp, one of the founders of SAP, who had also played for the TSG club in his youth, decided to become the patron of the club. From then on, things were looking up continuously. Horst remembers one match in particular—that from December 2003: the then Regionalliga (fourth-tier) team of Hoffenheim hosted the last-sixteen match of the DFB Cup and welcomed the Bayer Leverkusen team. The Hopp stadium was bulging at the seams. Horst is a polite person, no candidate for arrogant victory poses. But while he tells this story from his memory, he puts his professional impartiality aside for a moment: “We kicked them out of the stadium.” Only in sporting terms, of course. The host team won the match by 3 to 2. And they started to sense that things could be looking up even more in the future. It goes without saying that Horst was at the microphone on May 18, 2008 as well, the day that Hoffenheim scored the home win against Greuther Fürth and thus sealed its promotion to the First Bundesliga. 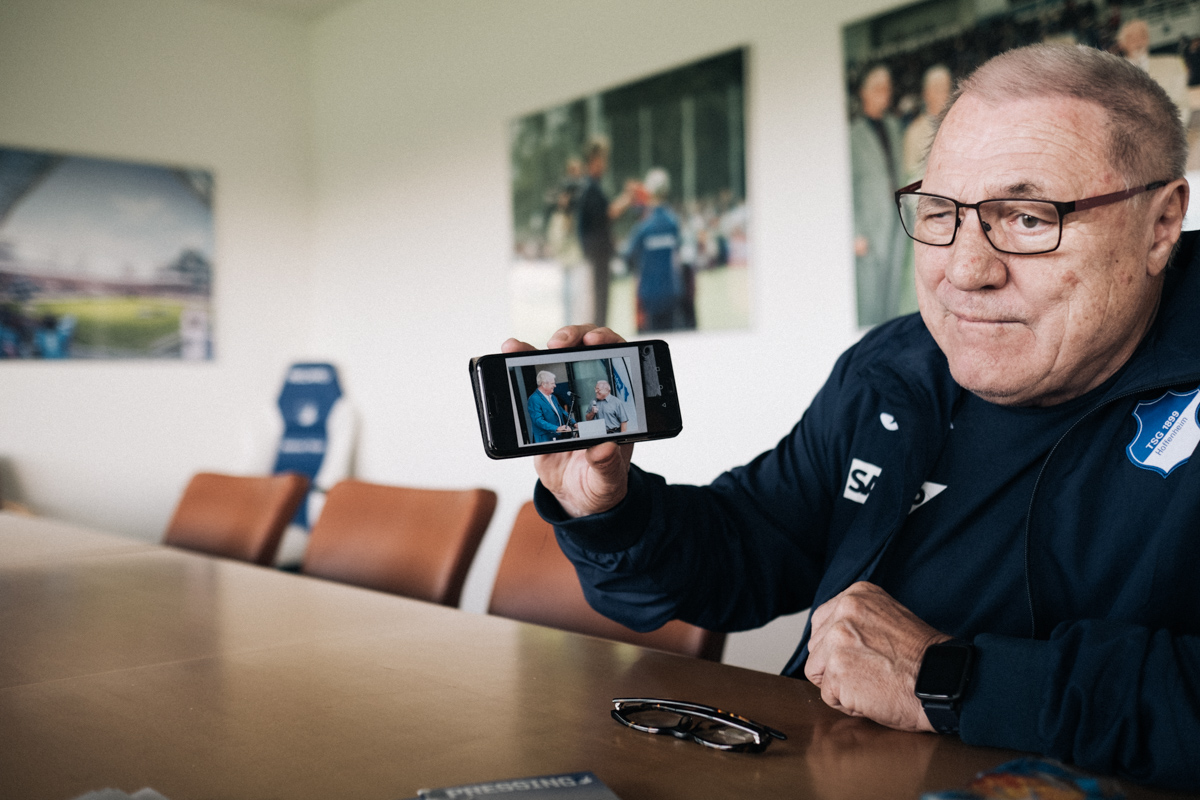 Today, Hoffenheim is one of three TSG locations. Apart from the Hopp stadium, there is the Centre of Excellence for the U17 and U19 teams. The stadium was completed in 1999, year of the club’s hundredth anniversary. In 2008 it was already too small to stage the Bundesliga scene. However, the ranks fill up with fans of all ages even on this windy Sunday afternoon—because the crowd is always offered excellent competitive sport in Hoffenheim. In the previous season, the U19 team played in the pan-European Youth League: the Real Madrid, Olympique Lyon and Schachtar Donezk junior teams showed up in the Hopp stadium. 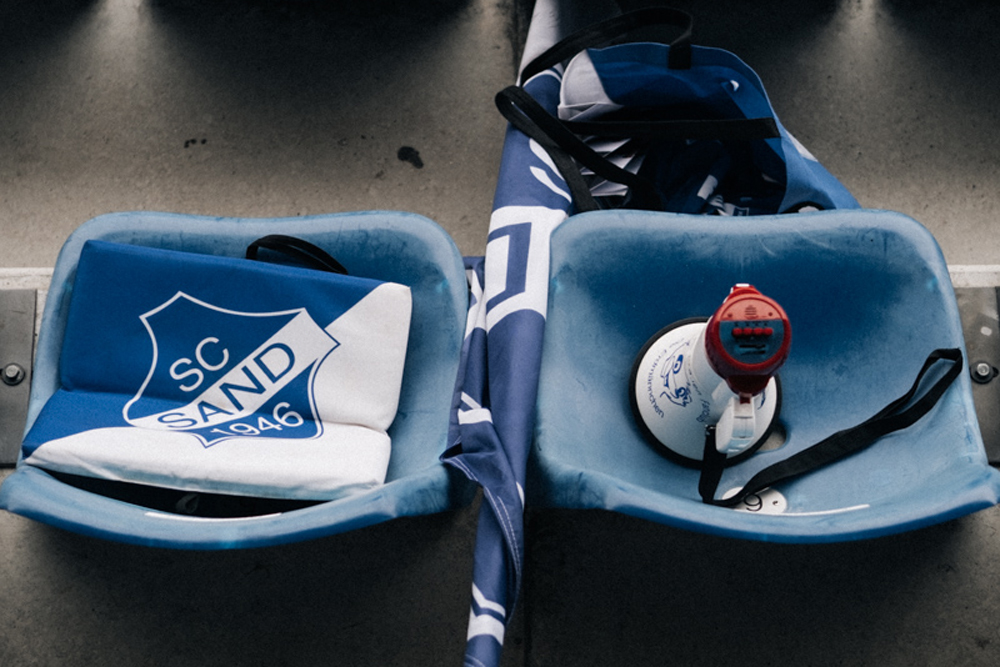 For Horst, it is especially the young players, who are dear to his heart. It does tend to happen, that he finds a game annoying and that he uses swear words inside his booth, says the 70-year old—but only when the mic is switched off, of course. Today, there is no reason for a swear word: The Hoffenheim women’s team are beating SC Sand by 1 to 0. They too are one of these success stories. They just don’t hog the limelight as much as the men. “Women’s football has developed significantly over the past few years,” says Horst. The TSG team has managed to compete their way up into the women’s Bundesliga right into the top group. 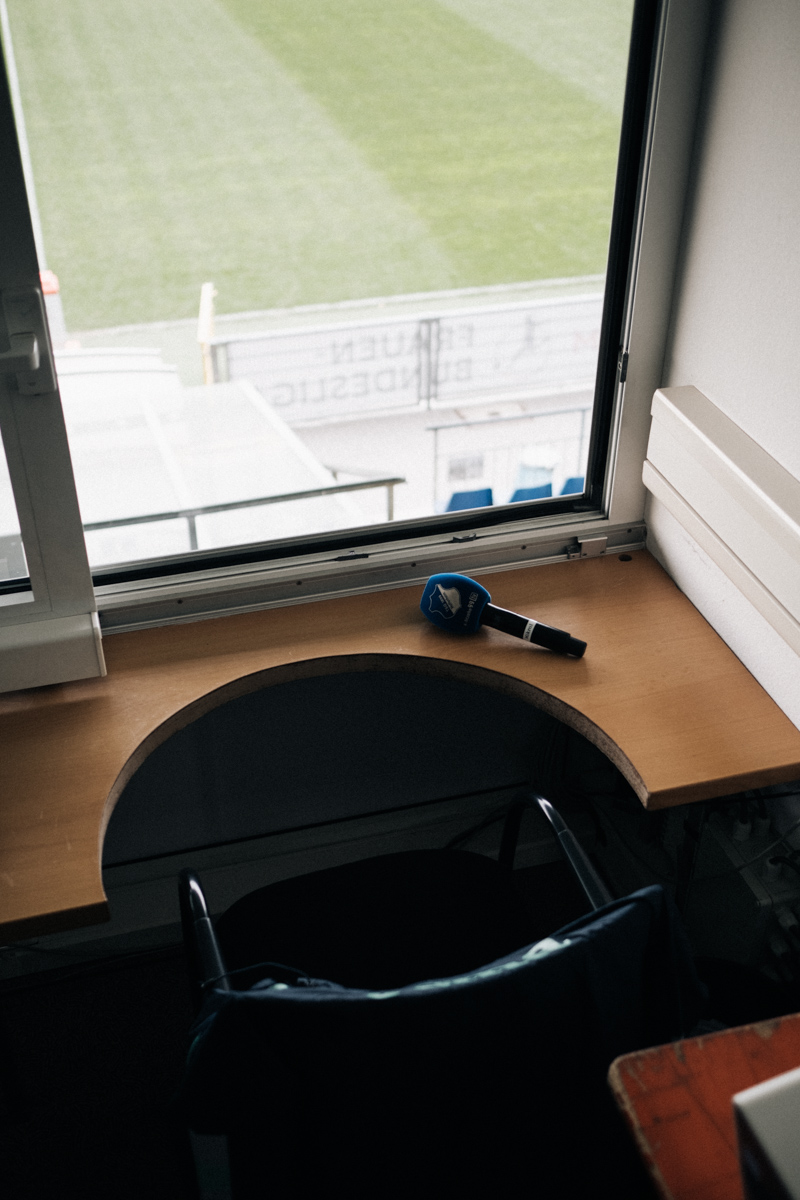 Football is a family matter for Horst. His brother Achim looks after the referees. Willi, the third, managed the club as president for a short period from 1989 and looks after the players as a team carer today. Every Friday the trio meets at their mother’s place to have coffee together and to talk, as usual, about football. Horst is long since of pensionable age. But he doesn’t think about retirement. “It is still great fun.” And who knows how many more success stories are there to be observed in front of his booth window. 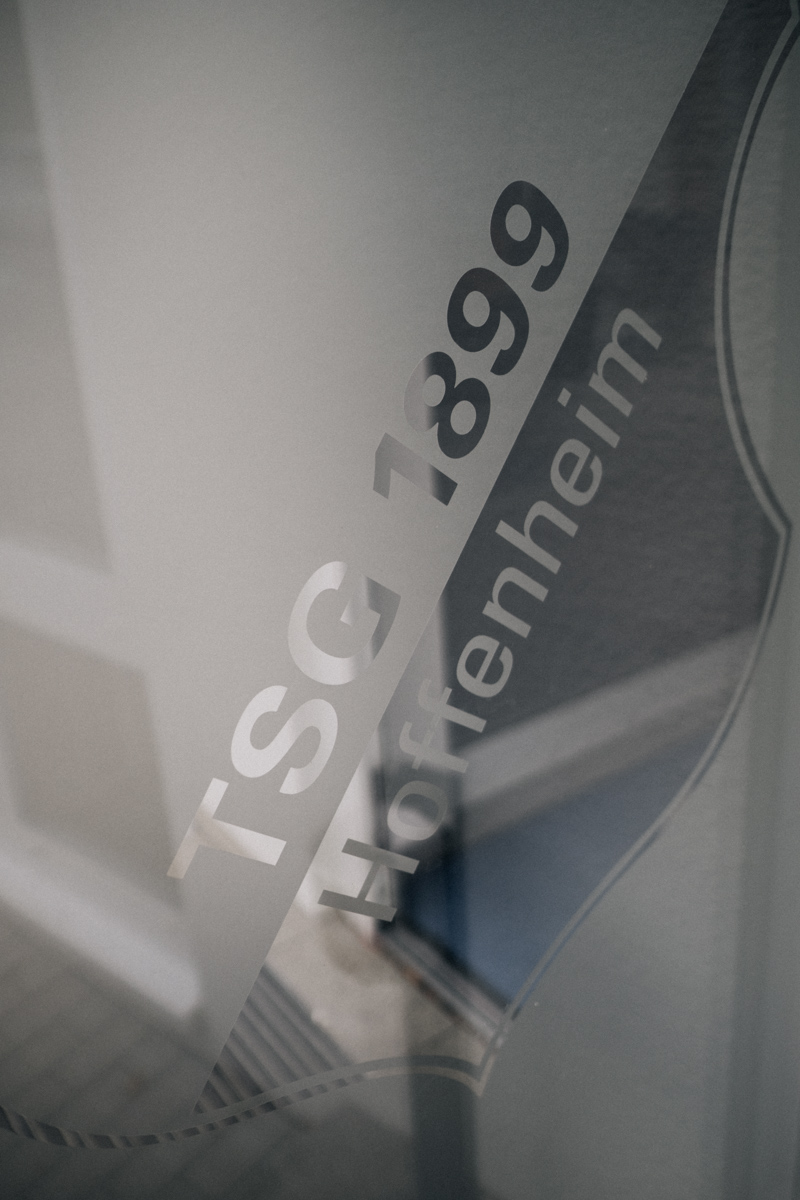 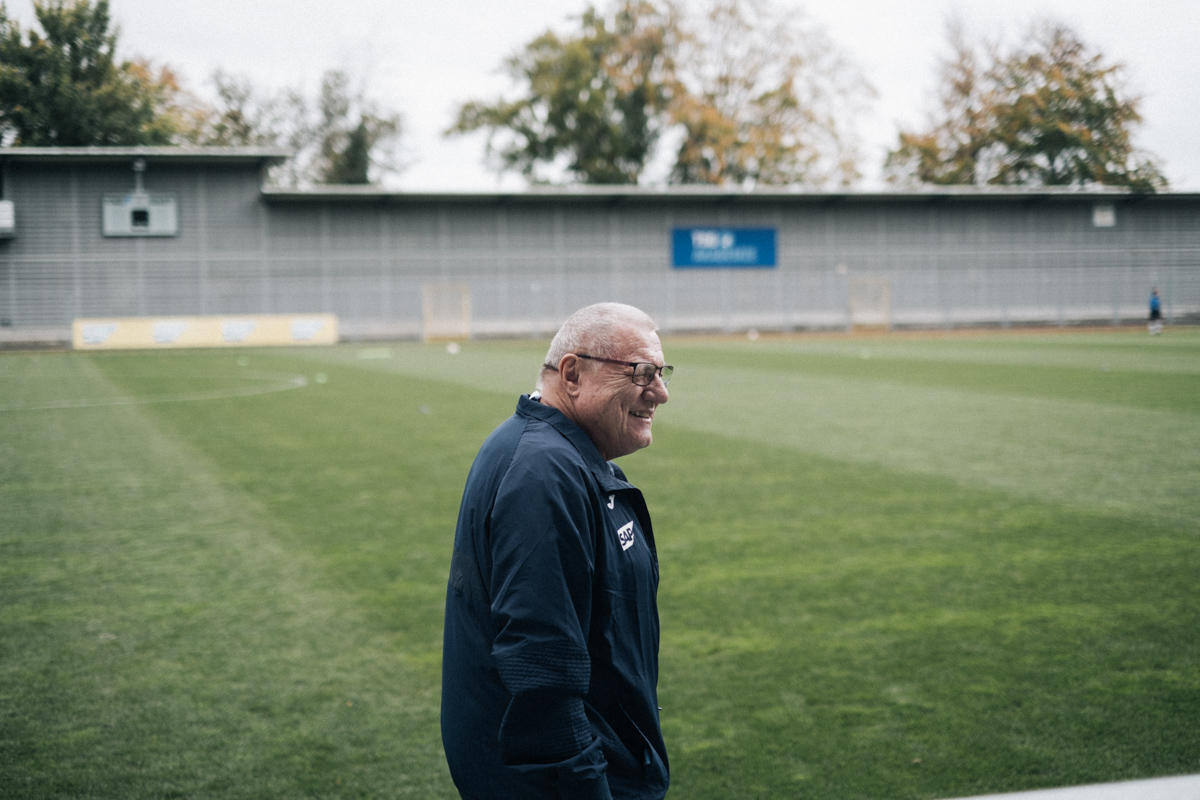 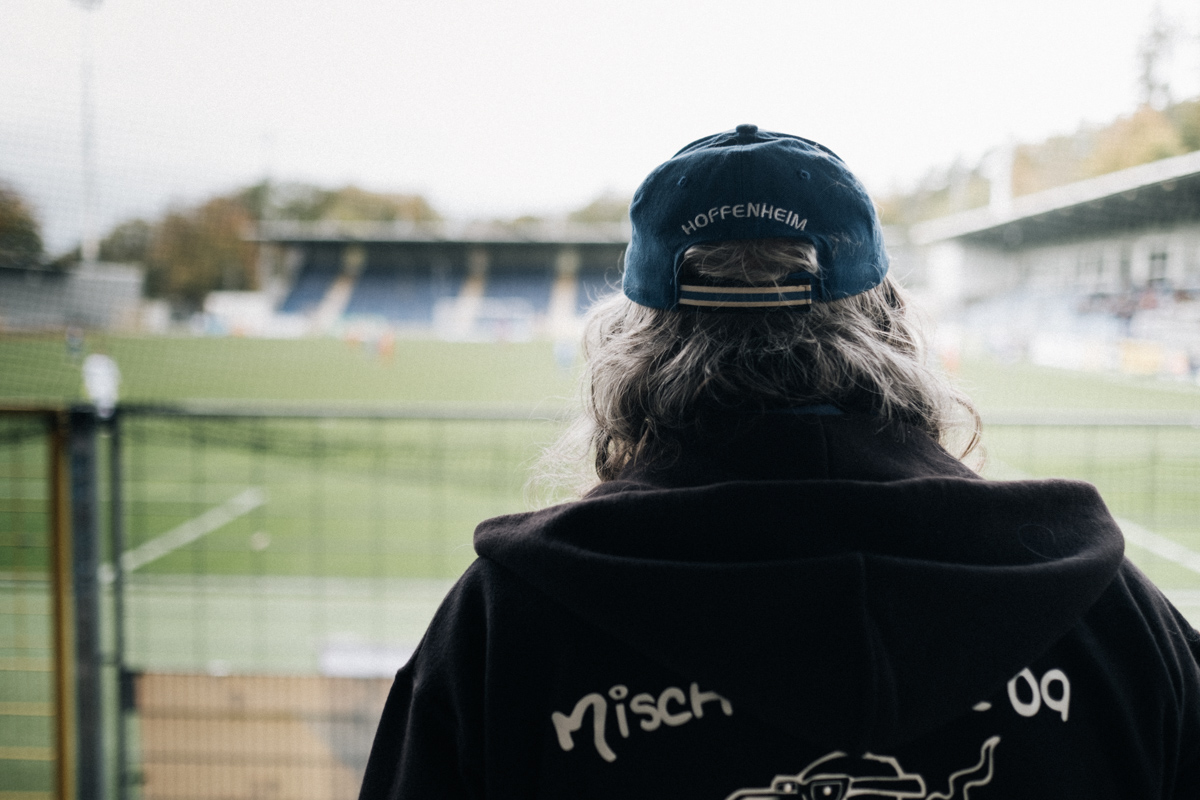 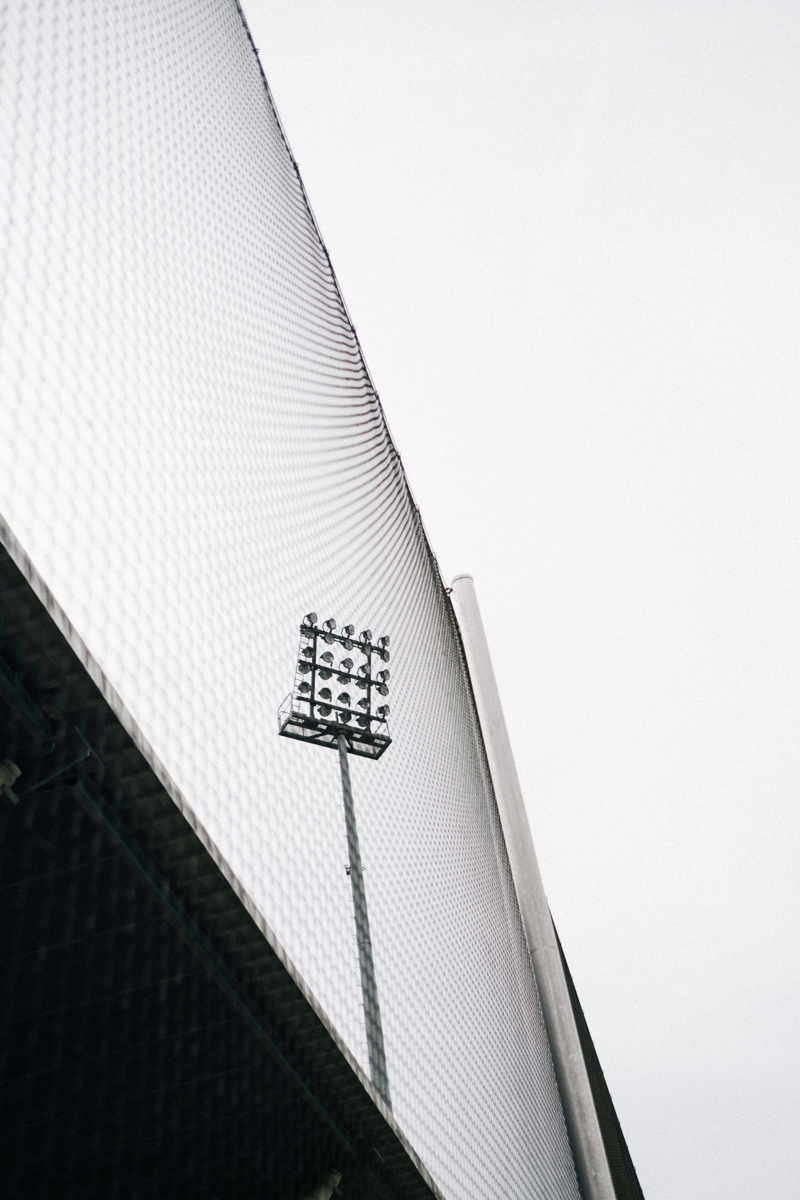 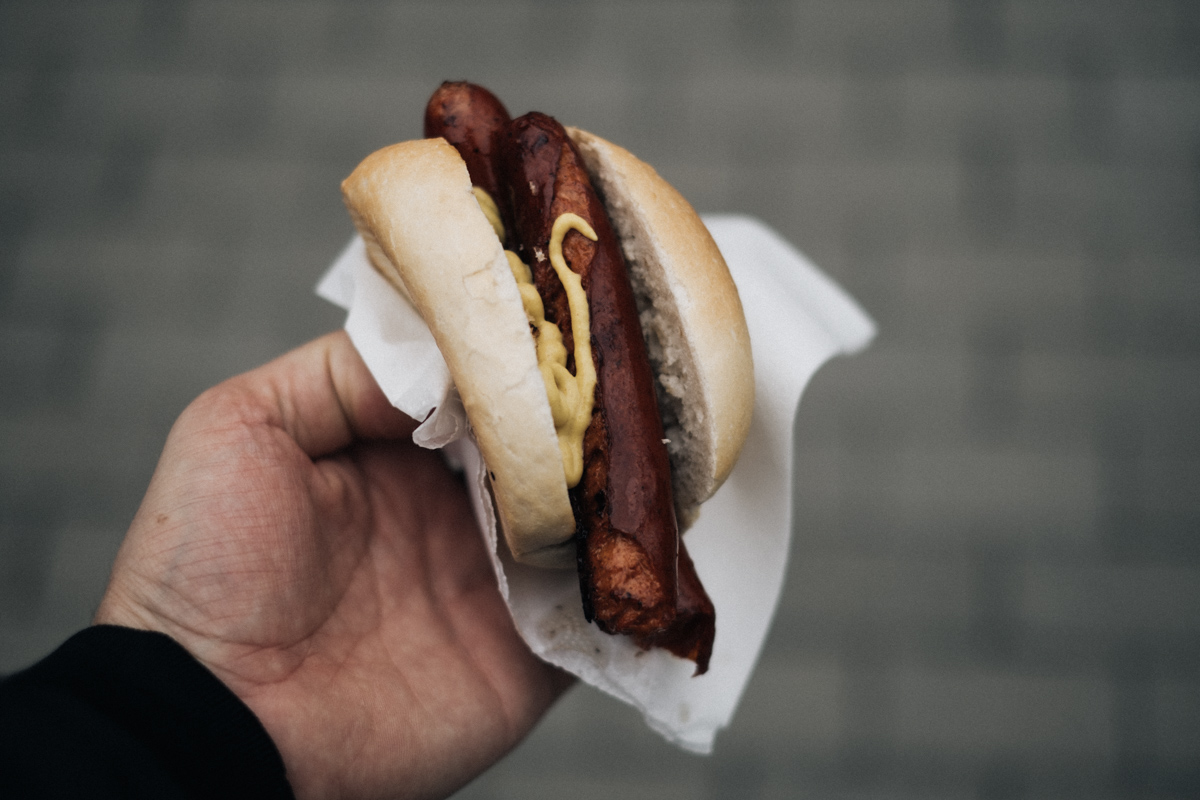 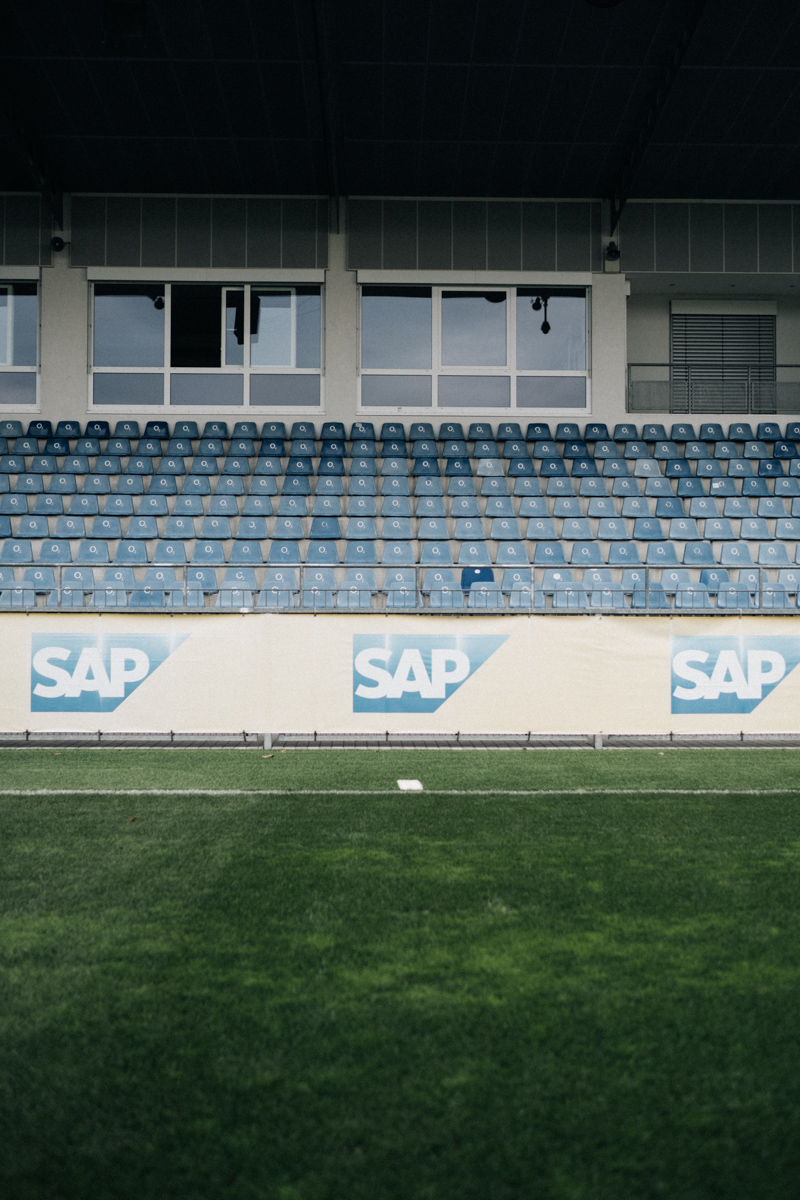 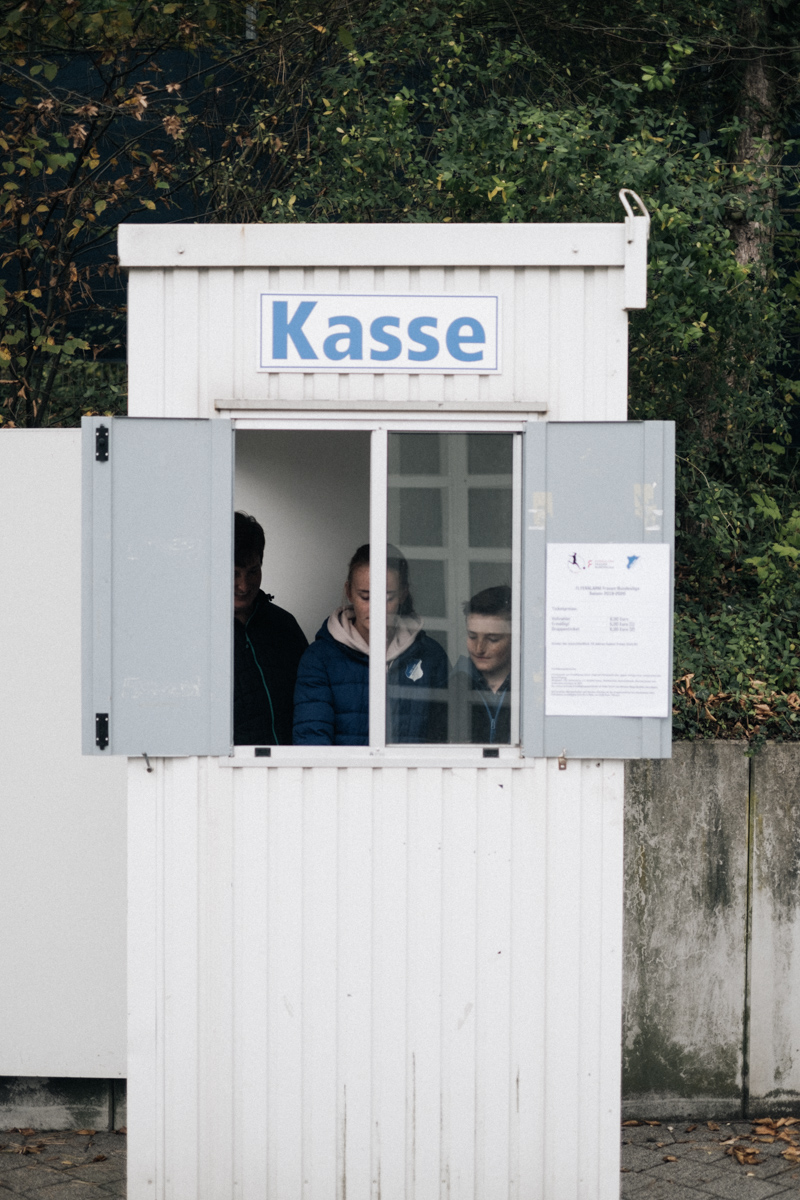 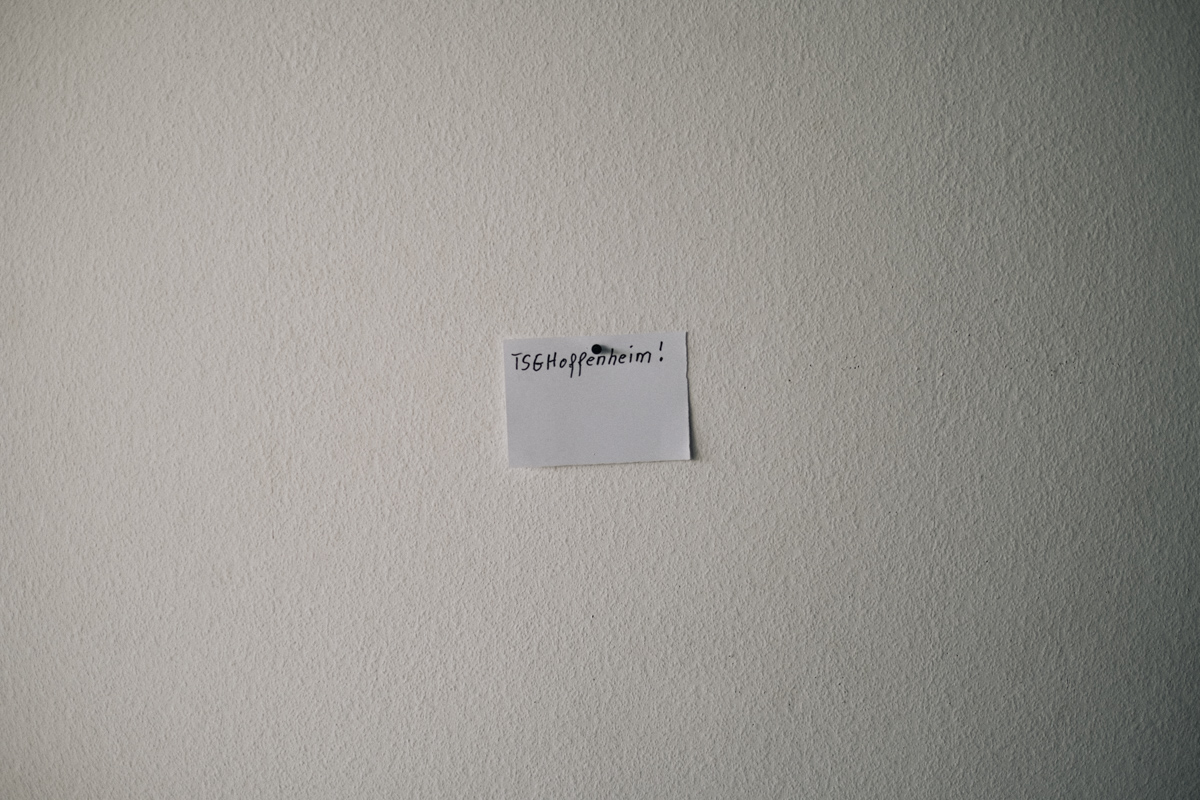