Did you know that in Mannheim …

… the foundation for modern weather recordings was laid?

Let us go back in time to the second half of the 18thcentury, whenthe spirit of the Enlightenment blew through Europe bringing some powerfully innovative ideas to the Electoral Palatinate. Since 1742, prince-elector Charles Theodore (Carl Theodor) was in charge in the residential city of Mannheim. During his regency, the city developed into one of the most important European centres of the Baroque era. The economy boomed and both the sciences and the arts thrived. 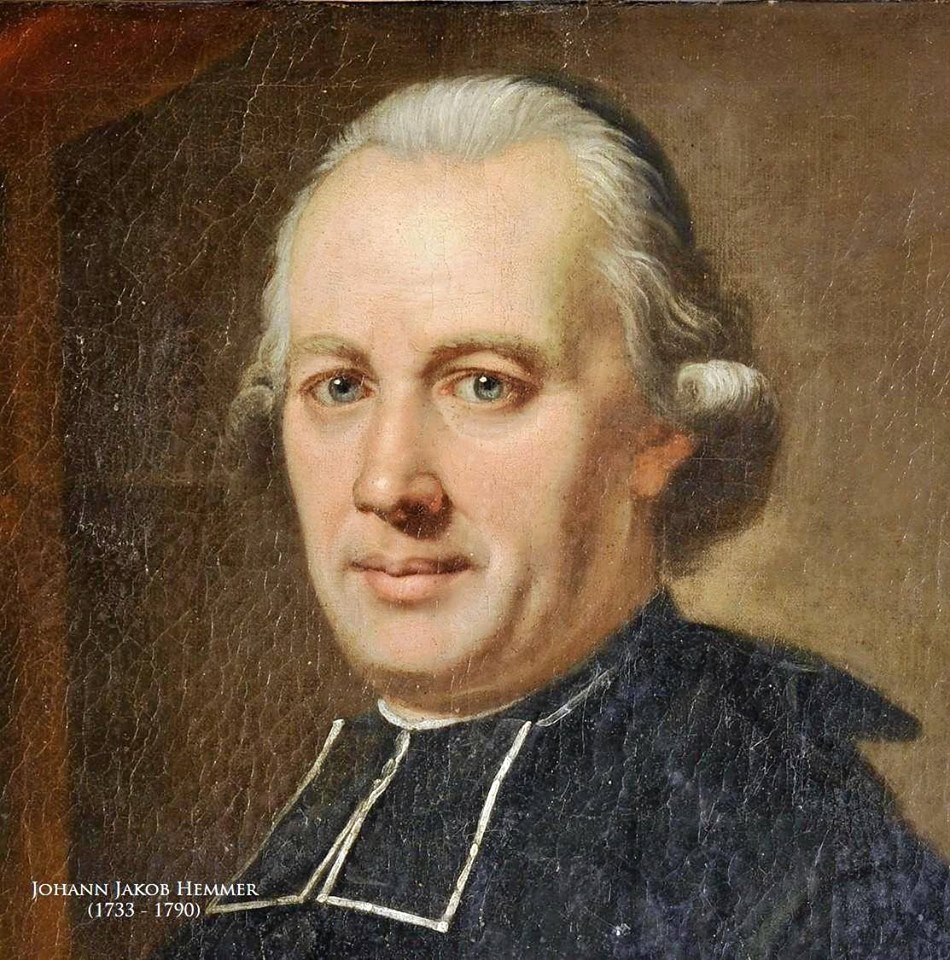 In 1760, 27-year-old Johann Jakob Hemmer came to Mannheim. His studies of philosophy, mathematics and theology completed in Cologne helped him receive the position of a chaplain at the prince-elector’s court. Just like his regent, Hemmer took an active interest in the sciences. The “Kurpfälzische Akademie der Wissenschaften” (Electoral Palatinate Academy of Sciences), which was founded on the suggestion of Voltaire in Mannheim in 1763, turned out to be a godsend for him, as Hemmer was fully able to pursue his scientific curiosity there. In 1776, he, for instance, developed a five-pointed lightning conductor rapidly to be spread throughout southern Germany and still being in use on the rooftops of Schwetzingen Palace.

In the field of meteorology, however, it is not his five-pointed conductor, the so-called “Hemmersche Fünfspitz”, with which the universal genius made a name for himself, but his contribution to modern weather recordings. Under his guidance, the “Societas Meteorologica Palatina” was established as part of the academy in Mannheim in 1780 with the aim of facilitating exact weather forecasts in order to increase yields in agriculture. During the following years, Hemmer created the first global network for weather observation in collaboration with the Jesuit Order. At 39 weather stations—from the Urals to Northern America—volunteers recorded the atmospheric conditions using exactly the same instruments and a uniform procedure and then submitted their data to Mannheim for evaluation.

Even though the death of Hemmer in 1790 brought about the preliminary end to systematic weather recordings, the standards developed by him became the basis for modern weather statistics. Up until today, the most important key parameters such as temperature, wind direction or humidity are still being measured at the so-called “Mannheim hours”—at 7 am, 2 pm and 9 pm—forming the basis on which daily and annual average values are calculated.

Did you know that Karl Drais…