…  invented in Weinheim in times of crisis “Vileda” and the “Simmerring”?

Necessity is the mother of invention—as Freudenberg’s corporate history exemplifies. Founded by Carl Johann Freudenberg in Weinheim in 1849, the company, with its more than 48,000 employees worldwide and an annual revenue of EUR 8.6 billion, is one of the leaders in variety of technology sectors. The foundation for this success was laid by the successors of the company’s founder in difficult times. The Great Depression of 1929 took a serious toll on the German leather industry. At the Freudenberg company, one of the biggest tanneries in Europe at that time, a frantic search for new business areas began. 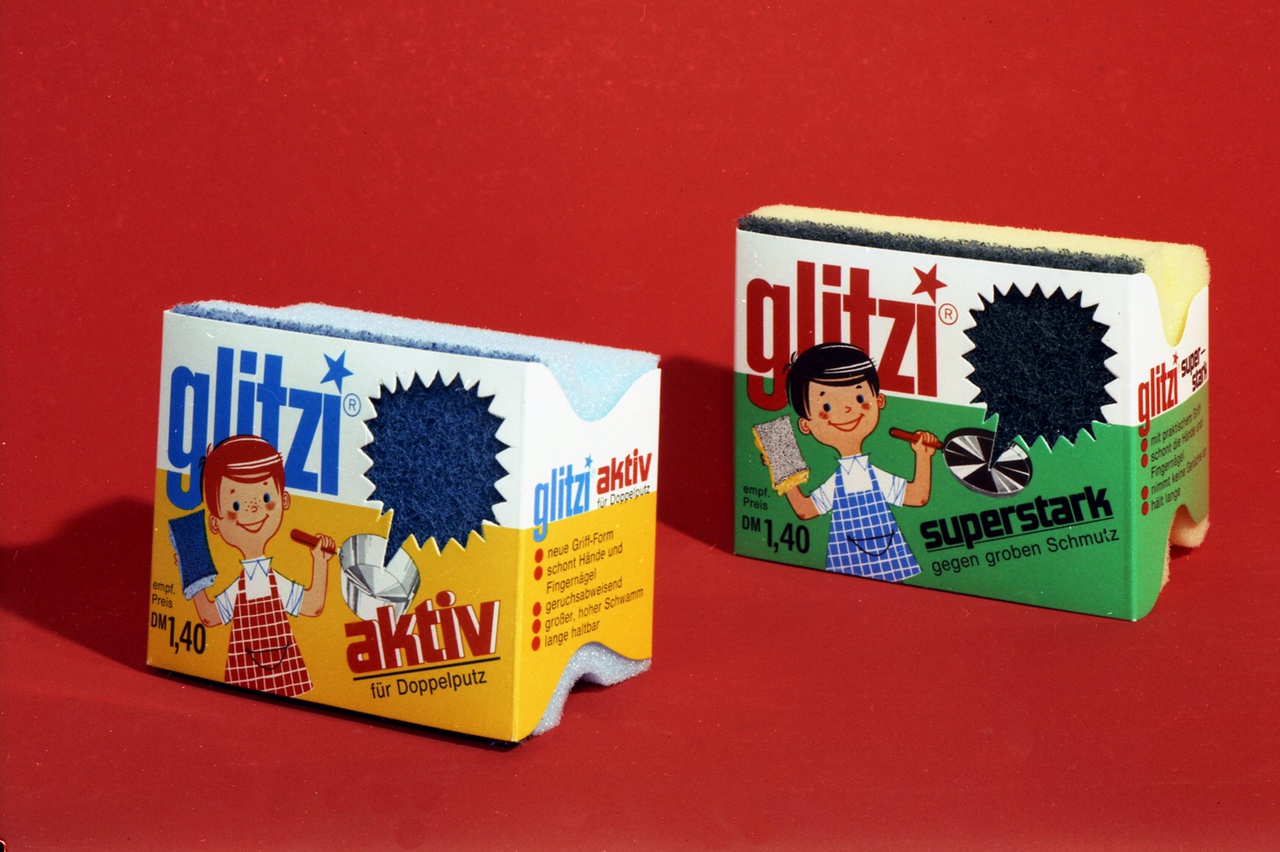 Later in crisis-ridden1929, Freudenberg started producing leather sleeve seals. Freudenberg researcher Walther Simmer scored a coup in 1932 by inventing an innovative technology for sealing rotating shafts: the so-called “Simmerring.” Millions of this ground-breaking innovation is still in use today, for example in the automobile industry, and it is thus — together with many products from the sealing and vibration technology — one of Freudenberg’s most significant footholds.

As a reaction to the global economic crisis as well as to the leather shortage resulting from the Nazis’ endeavours to become autarchic, the company intensified its search for alternative products. In 1938, chemist Carl Nottebohm developed the artificial leather “Viledon”— a nonwoven fabric serving as carrier material. Some years later it became a big seller rather by chance: Two of Nottebohm’slaboratory staff observed cleaning women using stretches of the nonwoven fabric for wiping. Taking up this idea the team at first developed a window cloth made from nonwoven fabric, which was launched on the market in 1949. Since its haptic feel resembled real leather the brand name “Vileda” was created — derived from the local vernacular for “like leather.” 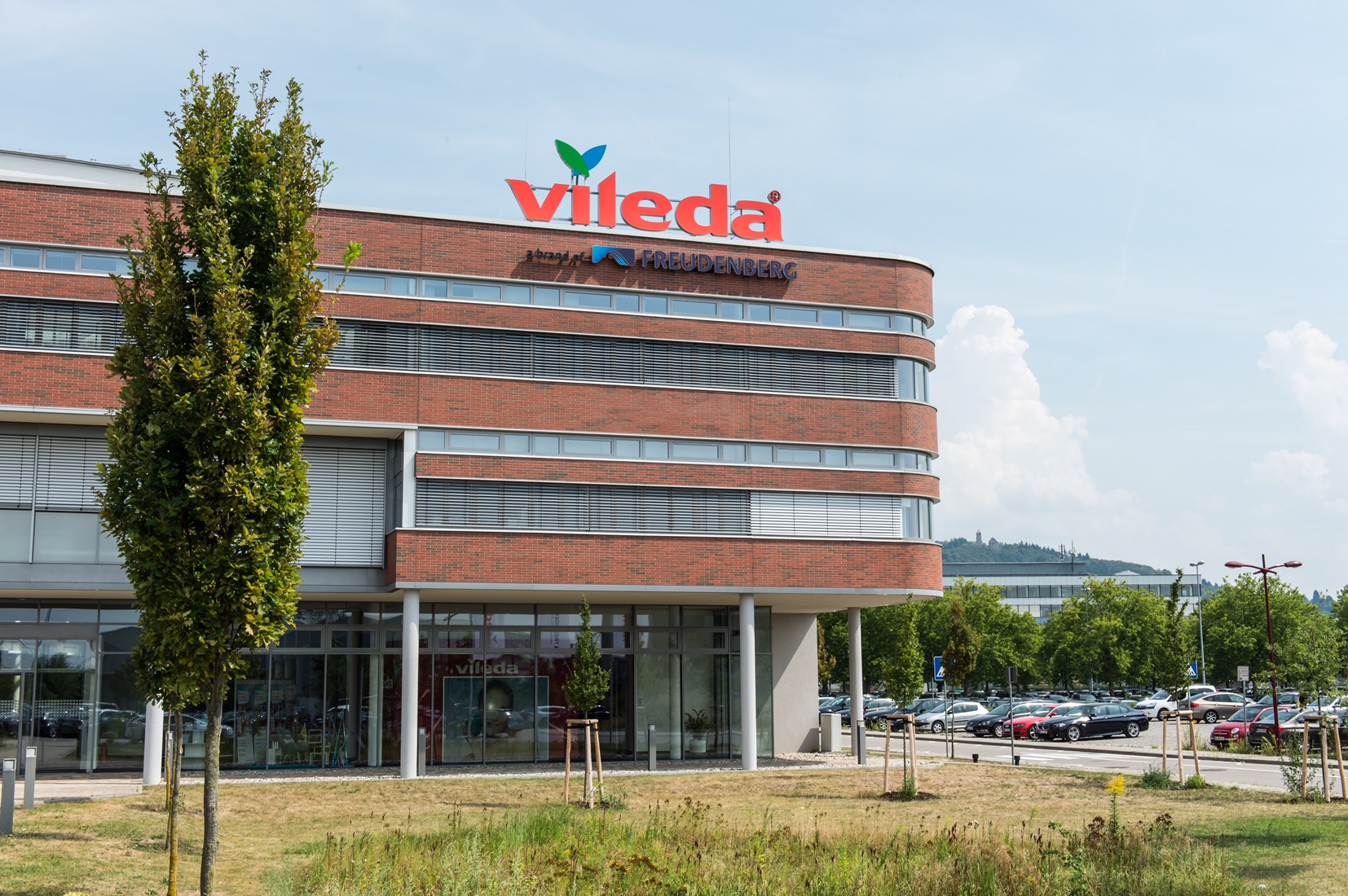 Today, the Vileda product portfolio comprises everything that makes daily household chores easier: from ironing boards, gloves, wiping cloths, brooms and lint rollers to robotic vacuum cleaners. The company’s turnover in this business field recently amounted to EUR 810 million. Freudenberg is active in more than 30 countries, though not everywhere under the name of “Vileda.” In the USA for instance, the products can be found on the shelves under the label of “O’Cedar.” In Asia, Freudenberg with its brands “Swash” and “Gala” belongs to the prime selection with regard to reliable and high quality products.

Did you know that in Mannheim …

Did you know that Hochstadt…