Vindictive queens, dragon’s blood, a hero with a magic cap of invisibility and annual festivals: the saga of the Nibelung has shaped the identity of the town of Worms until today. However, around the Worms cathedral, which has recently celebrated its one thousandth anniversary, cultural coordinator David Maier implements new ideas—beyond chain mail and Valkyries.

David Maier is in a rush. The man with the prominent bun is on the way to his new office in the old town of Worms, just like he is almost every day. He has been the cultural coordinator of the townsince September—and is a speedy worker! To get to work quickly, he choses the short cut along the “Ochsenklavier” (the “ox piano”), a set of elongated stones placed in the riverbed of the Pfrimm river at the Karl-Bittel-Park. It requires hot weather and a low water level to cross the river dry-shod—just like in 2018, the year that David got involved in cultural and educational policy in his hometown in an even more official way.

“It’s a big deal for me,” the Worms native admits. “We are known beyond the region as Nibelung town, as Luther city or as Jewish Warmaisa. However, Worms has more to offer—especially in terms of cultural life. And this is in great part thanks to my colleague and predecessor Volker Gallé, with whom I share the task of cultural coordination over the coming years.”

The author and singer-songwriter Volker Gallé, who was awarded the Order of Merit of the Federal Republic of Germany for his commitment in culture, created the concept of the Worms Nibelung festival at the end of the 1990s. Today, you cannot imagine the town without it. Visitors from across the planet come here to see the festival or to visit the Nibelung museum, the Siegfried well or the Hagen from Tronje memorial. “Volker Gallé has always known that you can’t tackle culture with a single topic only. I appreciate that very much,” says David. “A town community is as manifold as the total of the individual preferences—and of these we have many here.”

The most prominent example of this variety is the annual Jazz & Joy Open-Air Festival held for almost 30 years now. Five stages across the city centre make the town vibrate every August. And while the festival’s name may suggest otherwise, Jazz & Joy is a multi-genre event. For three days, about 40 bands stage concerts: stars like Joe Cocker or the German group Die Fantastischen Vier as well as local newcomers. 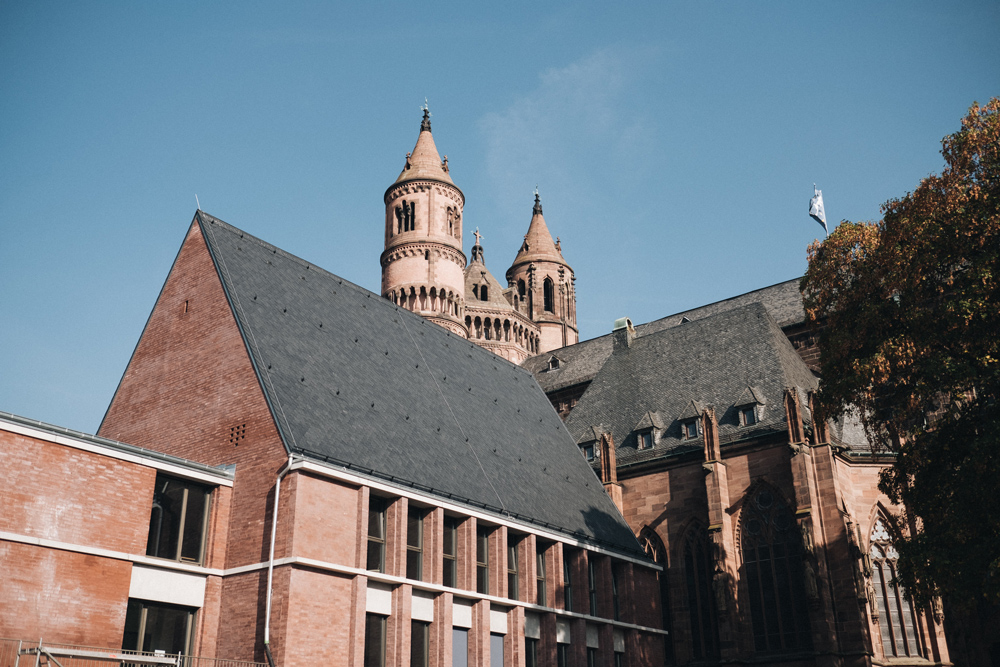 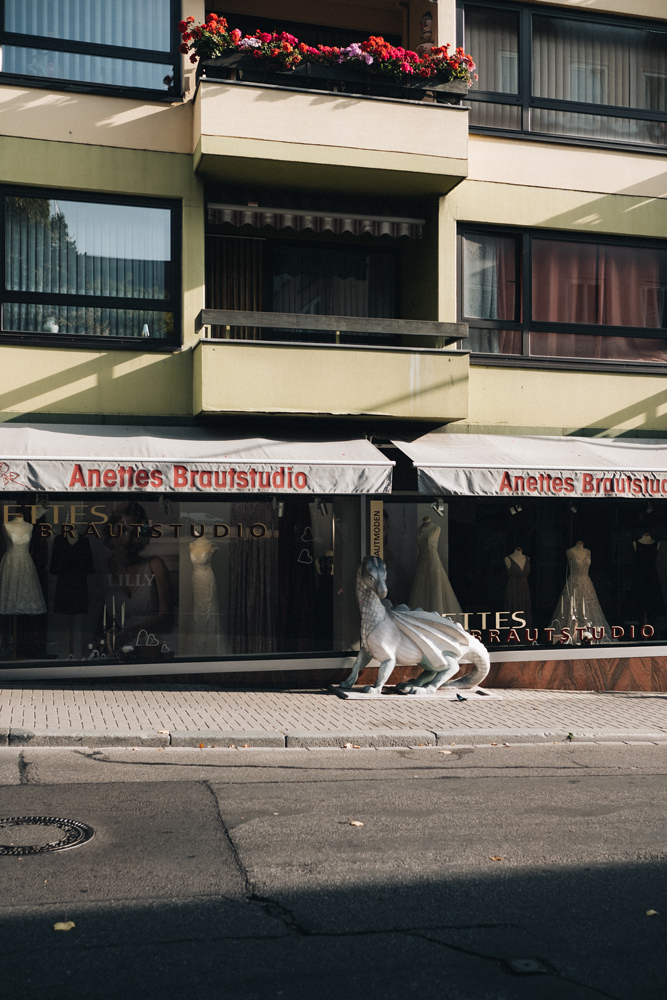 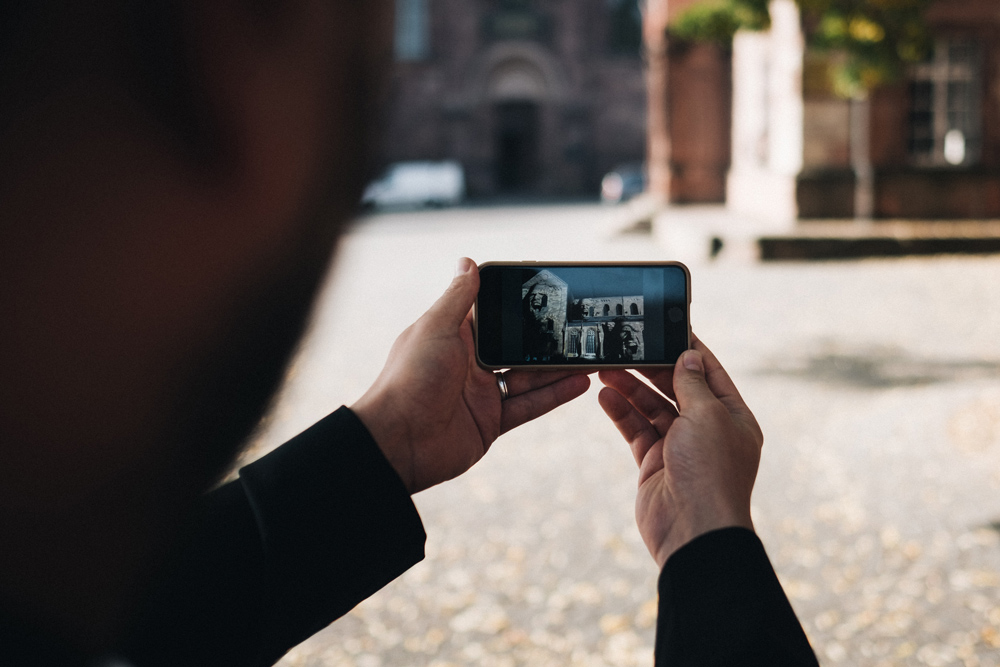 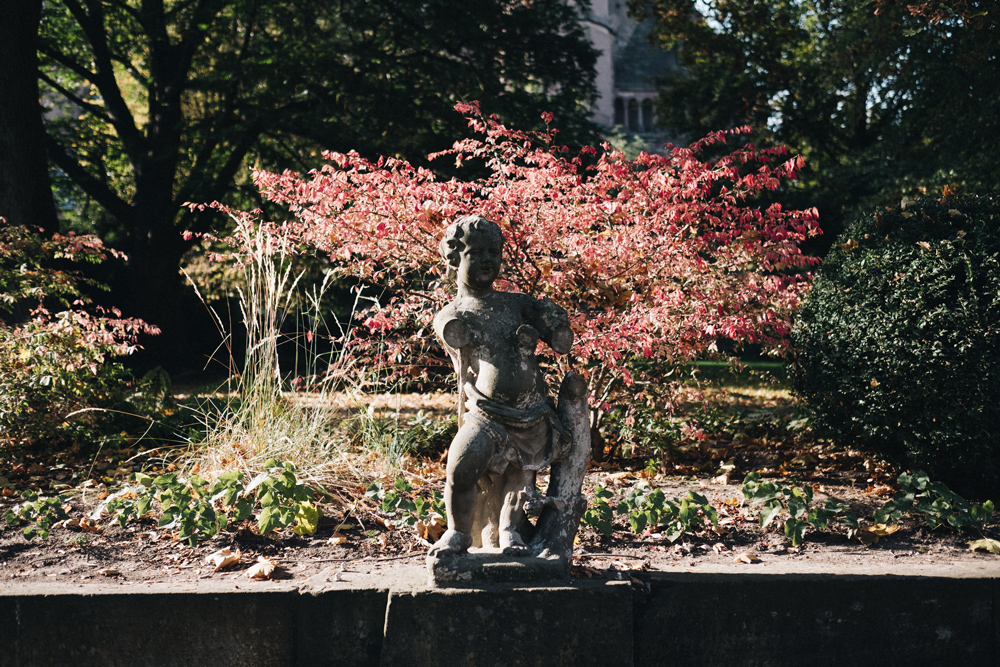 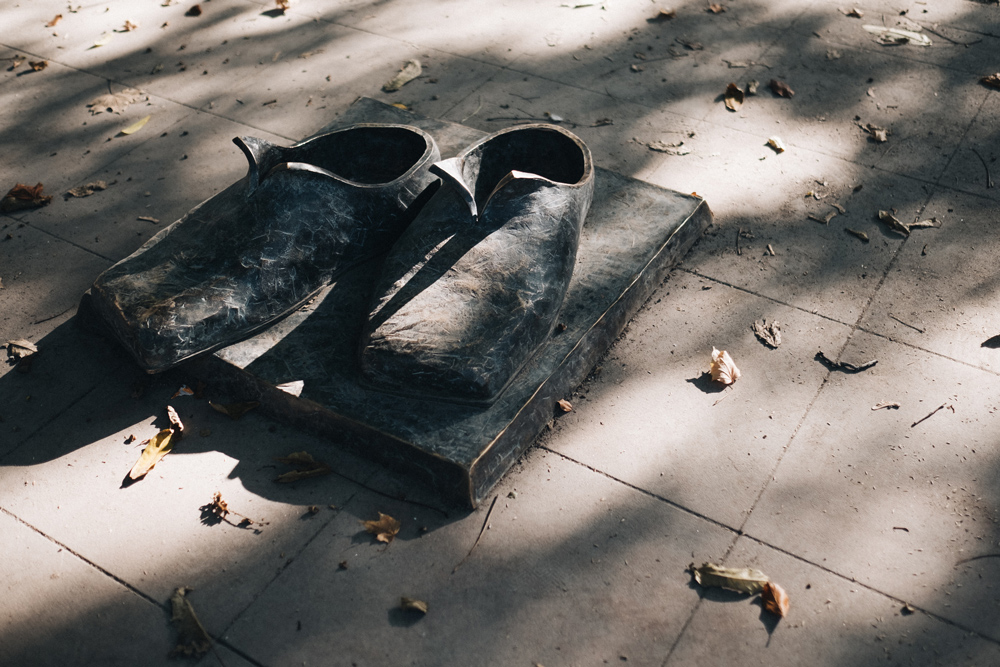 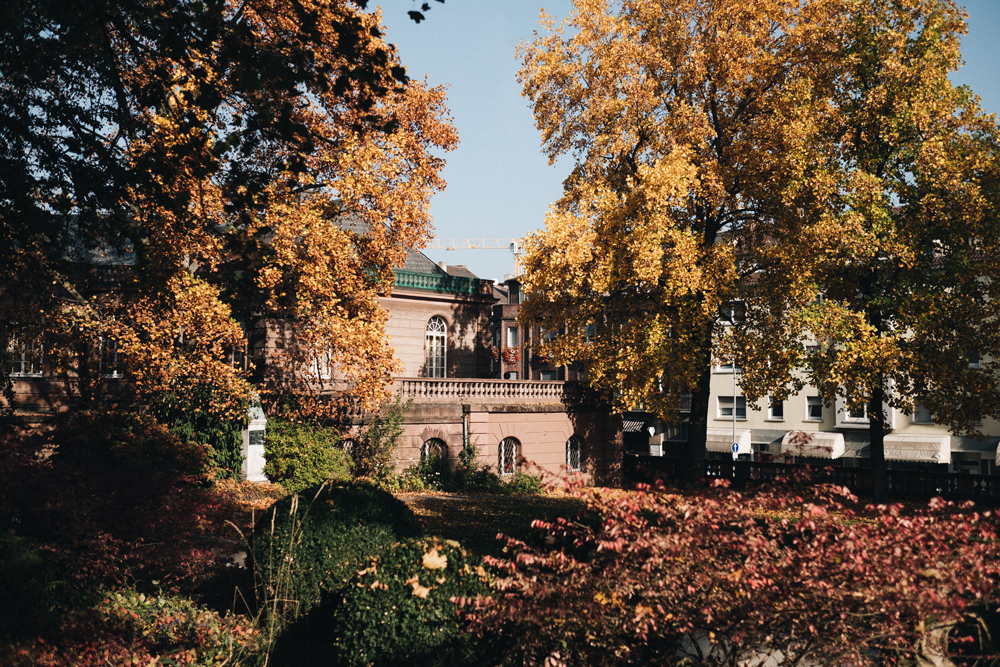 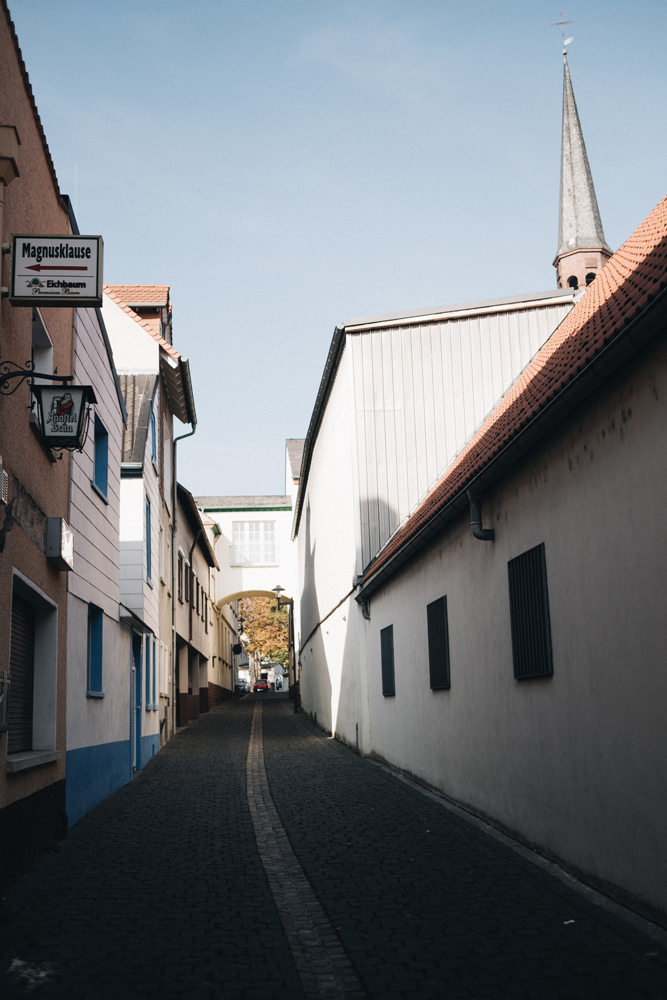 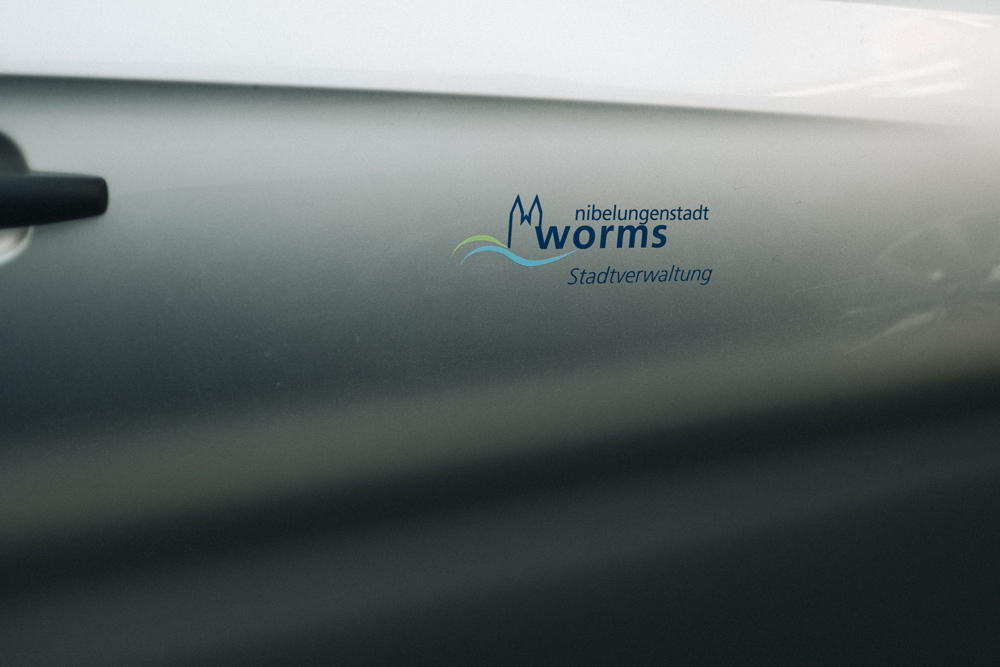 Singer and songwriter David Maier was on stage with his own group Mini Moustache in 2008. Back then it was a guest performance, because he moved to Mannheim after graduating from high school to study at the University of Popular Music and Music Business and to found this notoriously Francophile group, which caused a lot of ‘O-la-la’ with its French Discomedy songs. Six years ago, the chanteur went behind the scenes. Since then, as Jazz & Joy musical director he has increased the standards year after year.

“It takes some convincing to get it off the ground.”

Since 2015 the band project is on hold, giving David the opportunity to launch yet another cultural project: Pop-Up Worms. “Worms, like so many other cities, has an issue with vacant business premises as a consequence of structural change. And at the same time there are creative minds, who have trouble finding ateliers, galleries or stages. So we came up with the idea to fill the vacant spaces temporarily with cultural activities.”

Local creative artists can now present their art annually in top locations thanks to Pop-Up Worms. “It takes some convincing to get it off the ground,” David explains. You have to find and convince real-estate owners, solve insurance matters, include authorities and collect funding. What was a week in the beginning has become an entire festival month. The association Pop-Up-Worms e.V. provides photographers, musicians, authors and visual artists with more and more temporary city locations to present their art. A continuously increasing amount of visitors rewards the efforts of the young management team that works entirely in an honorary capacity. And much to the delight of all parties involved the festival was even awarded the 2018 Jurypreis ‘Ehrensache’ (‘point of honour’ jury award) by the regional broadcasting corporation Südwestrundfunk.

Boredom isn’t part of David’s vocabulary. For a balance, he loves playing padel, a mixture of squash and tennis doubles played on an enclosed acrylic glass court. This discipline is still a marginal sport in Germany, Worms however has already a court in the Pfrimmpark-Arena. After one season David was already ranked number 281 on the German rankings list. Let’s hope the discipline remains marginal—Worms needs its speedy cultural manager not only on the court, but mainly behind the cultural scenes around the cathedral. 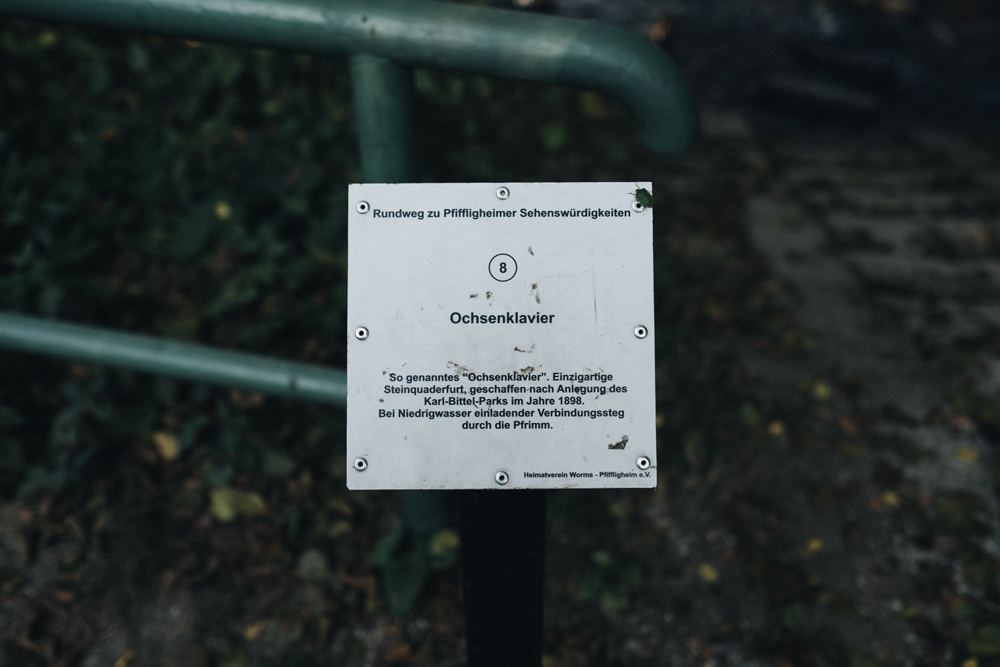 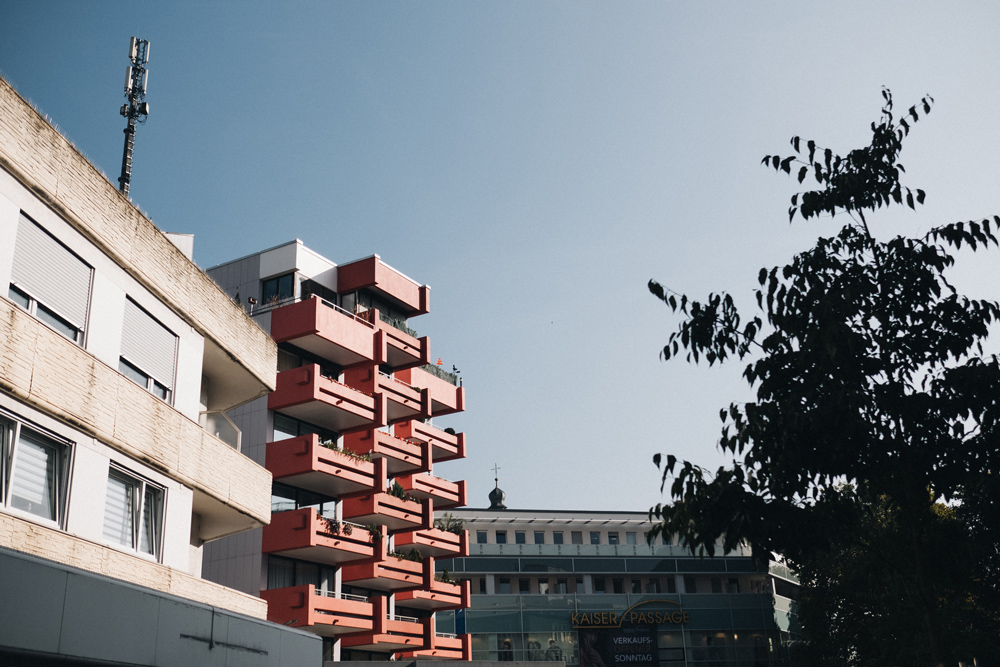 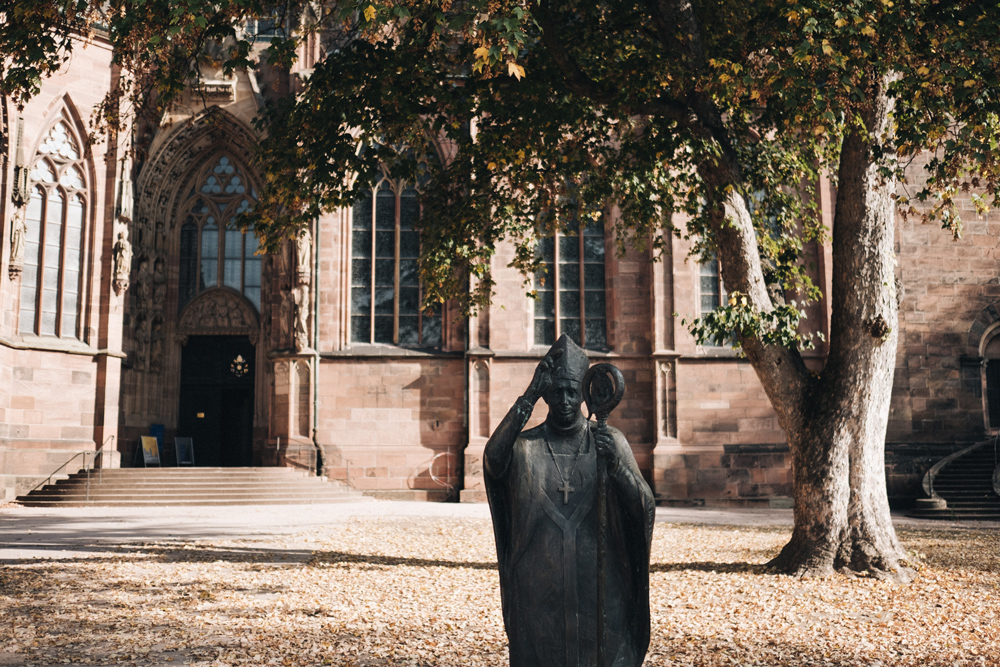 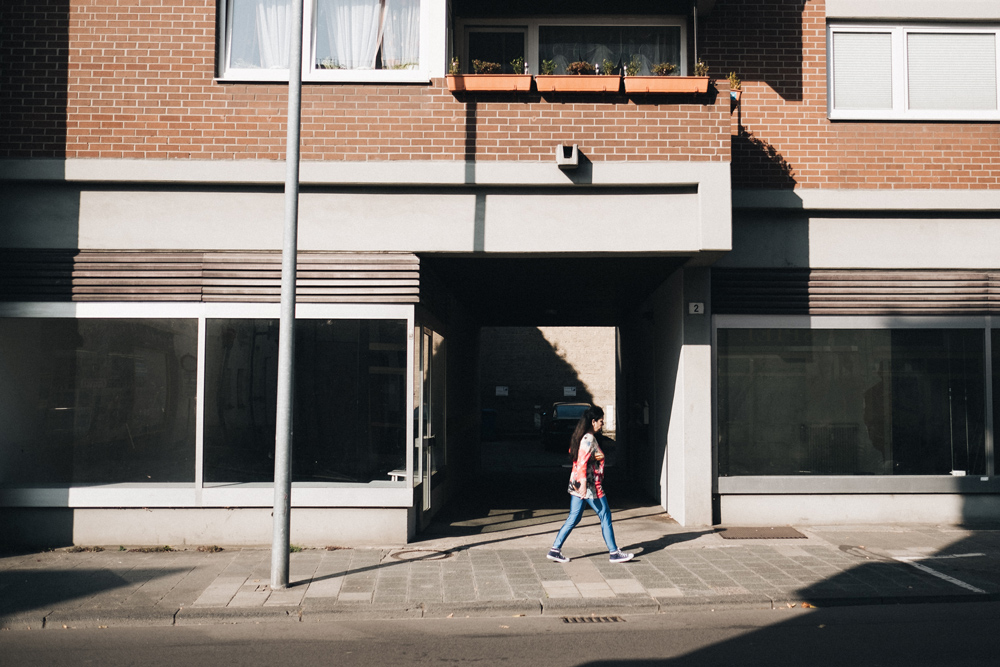 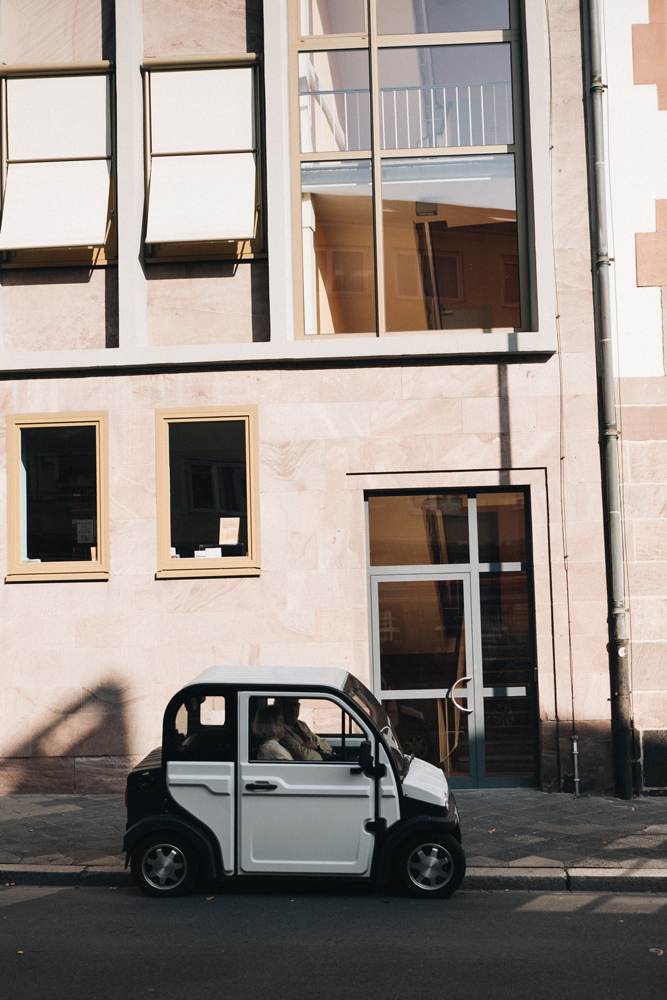 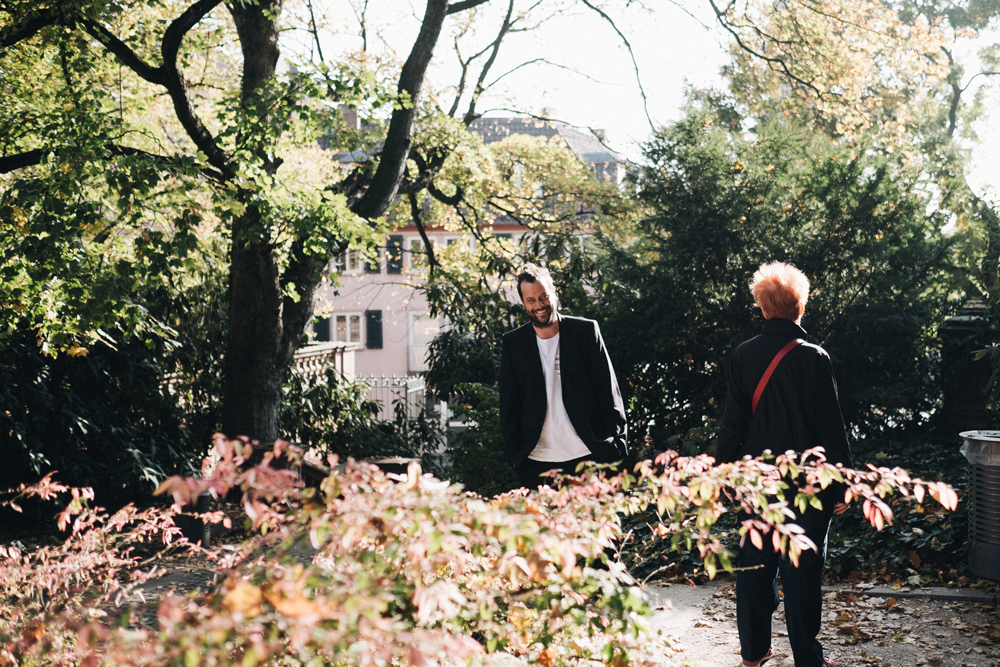 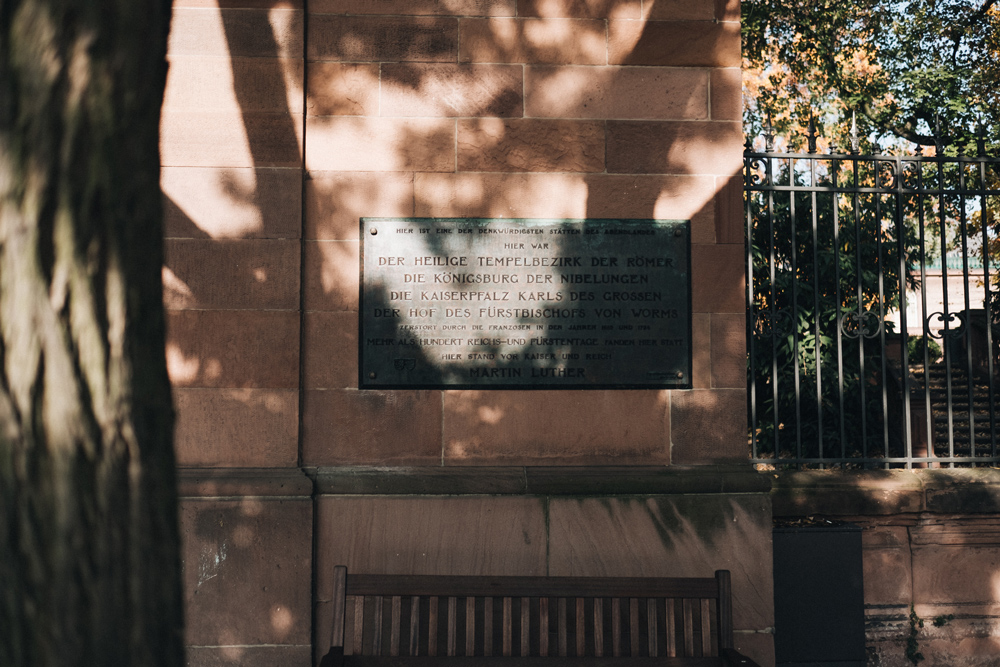 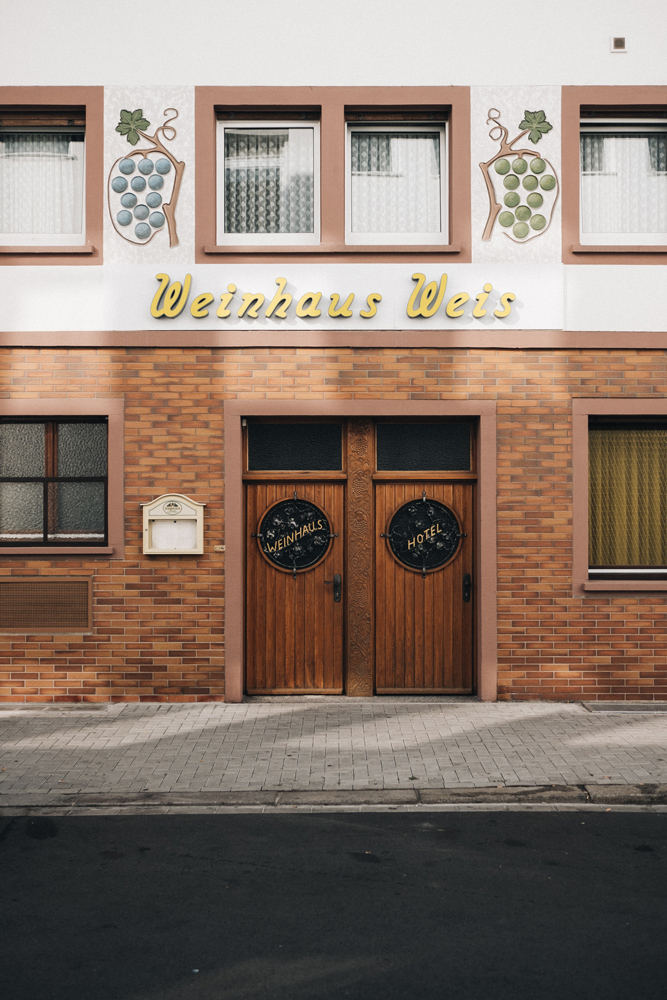