You travel around the world to find something you’ve never tasted before, and here, in Steinfeld in the Southern Palatinate region, is where you find yourself being served a cactus fig sorbet, a wrap with pickled cactus strips, cactus soup and even a Flammkuchen (tarte flambée) made of cactus.

Located at the southern edge of Rhine-Neckar Metropolitan Region, only five kilometres from the border to France, “Grüne Kaktus-Küche” (the Green Cactus Kitchen) is the first restaurant in Europe to put cacti at the centre of its dishes. The menu presents lots of vegetarian and vegan foods, most of them organic, as is the Mexican highland coffee. The poetry inherent in the culinary cactus delights spreads over to the names of the countless cacti and succulent plants in the neighbouring 7,000 square-metre greenhouse. Here, you find corkscrew cacti at its earliest and oldest ages, up to several decades; grafted chin cacti are in blossom with stunning colours; winding filigree coils of the delicate “Greisenhaar” (“old man’s hair”); and one huge ball-shaped “mother-in-law’s cushion.” 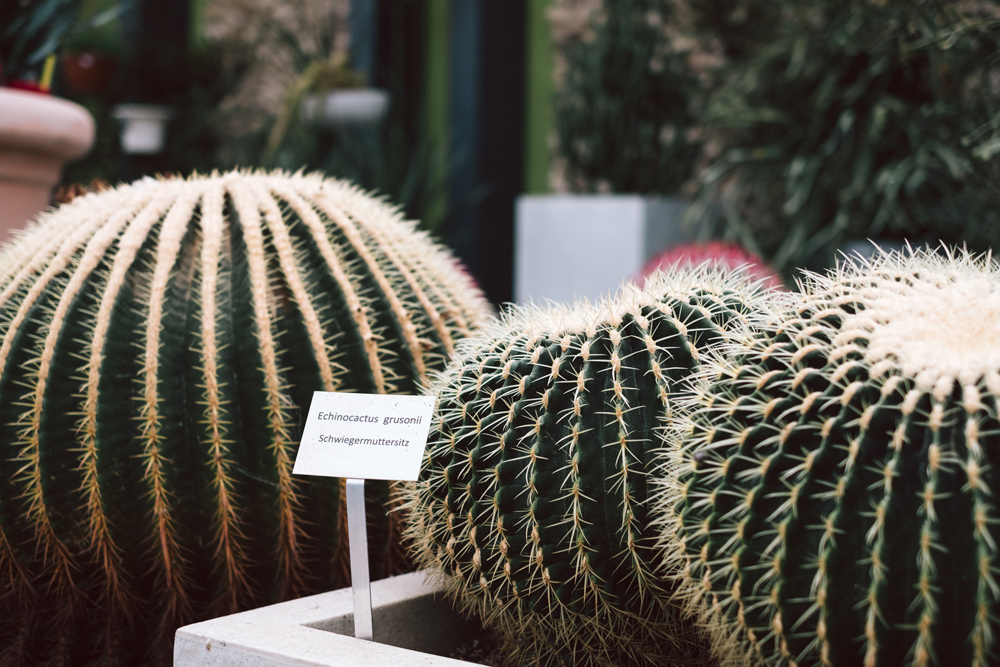 In Cactus Land, you can spend hours marvelling and looking around, and you can also purchase the cacti. But grasping the differences between agave, opuntia, and cactus takes thorough study and devotion. In Cactus Land you learn that cacti belong to the succulents family. Succulent means juice-conserving which is a collective term for plants that have adapted to arid climates. In the open countryside, cacti flourish in an apparently hostile environment, and the beauty of their blossoms is stunning. How could you ever count all those spines, know all the plants by name? There is, in fact, one person, who knows them all, including the numerous scientific Latin terms: Dr. Kim Beisel. Holding a PhD in botany, she grew up on this relocated farm near Steinfeld, helping create Cactus Land from what was once a wholesale establishment. 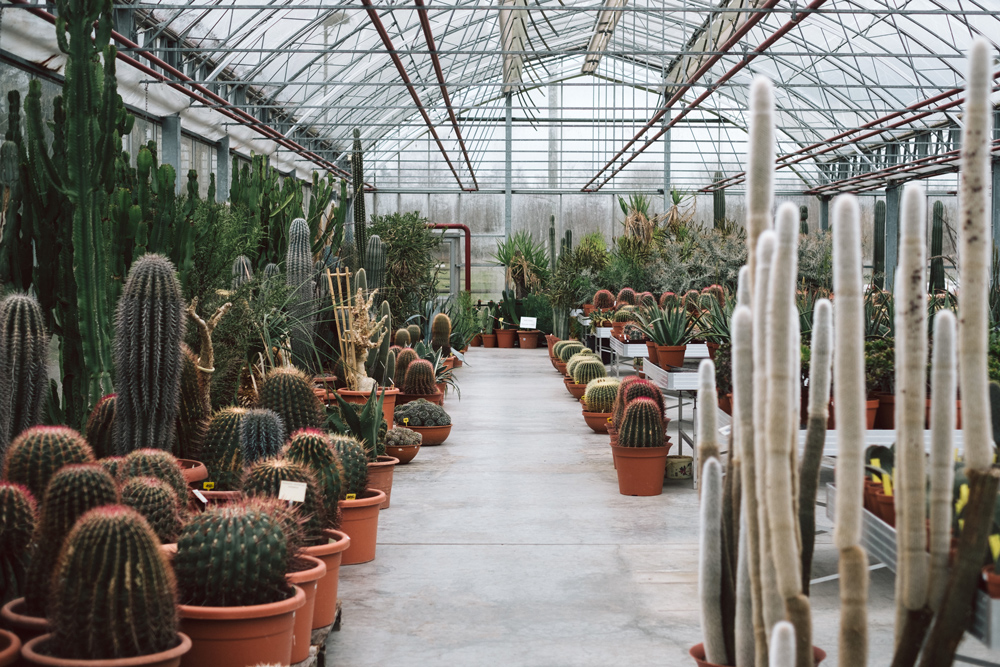 Her father, Karl-Werner, set the company up in 1978. This was the fundament for what would become one of the most attractive destinations of the region. Then, her parents approached retirement. Kim could have made a scientific career overseas. And yet, she decided to – as a member of the succeeding generation – establish a flourishing enterprise that rests on three pillars: firstly the very Cactus Land, secondly Cactus Kitchen, and thirdly the “Deutsches Aloe-Vera-Zentrum” (the German Centre for Aloe Vera) – which offer, amongst other things, their own brand of natural cosmetics products for sale. 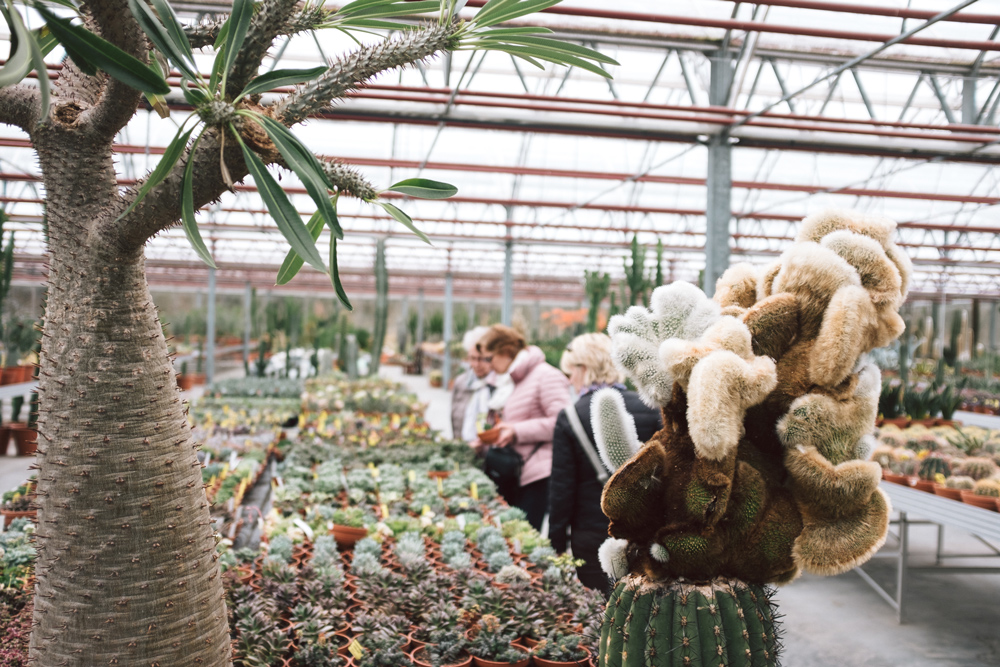 Today, the Palatinate Beisel family run their business on a global scale, they ship the tropical plants around the world. “Yesterday, we had cactus fans visiting from Scotland,” says Kim Beisel. Entire mini-cactus cargo units are packed here ready for shipment, destined for markets from Greece to China. The Palatinate business is renowned there for its expertise and the cactus is a symbol of good luck in the Middle Kingdom. 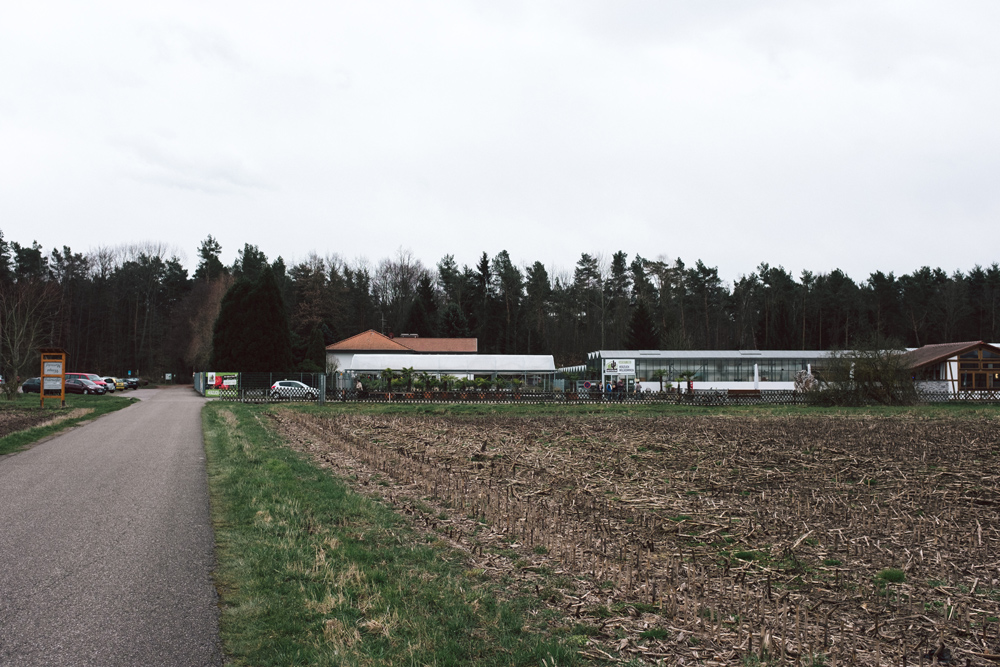 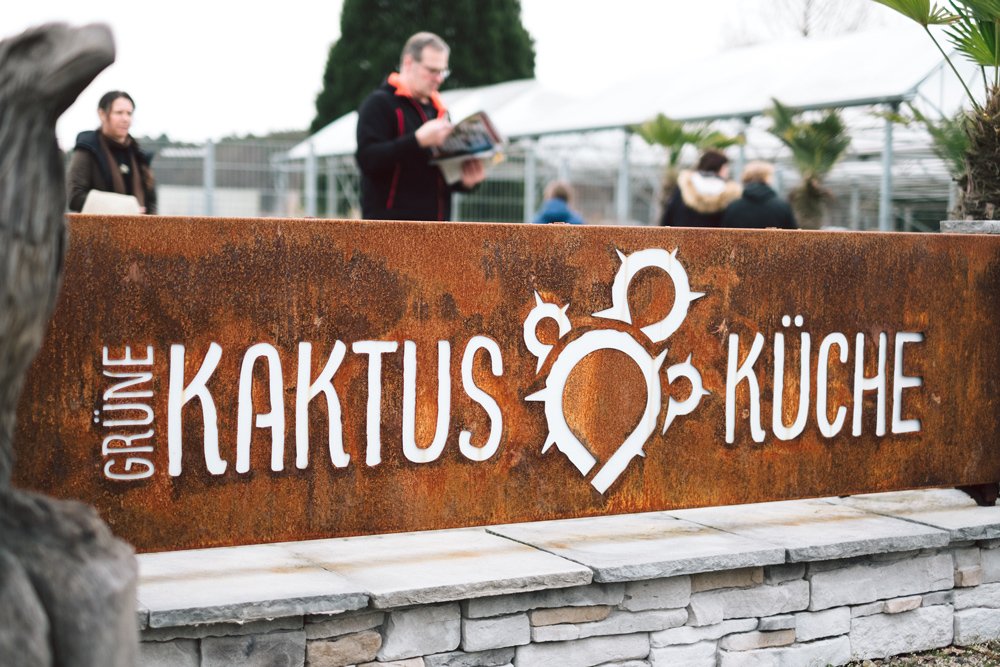 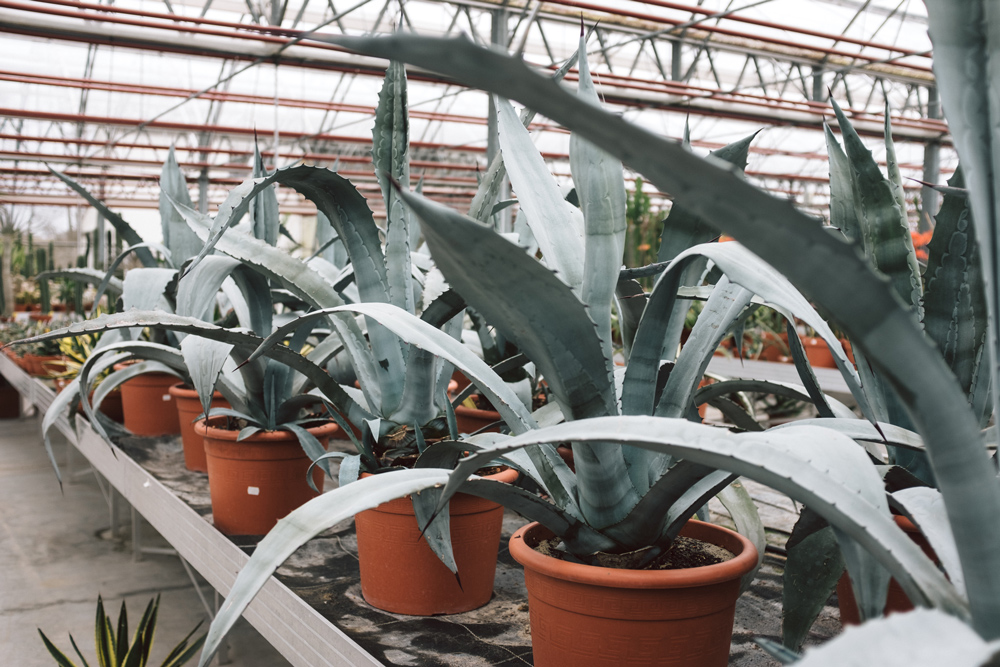 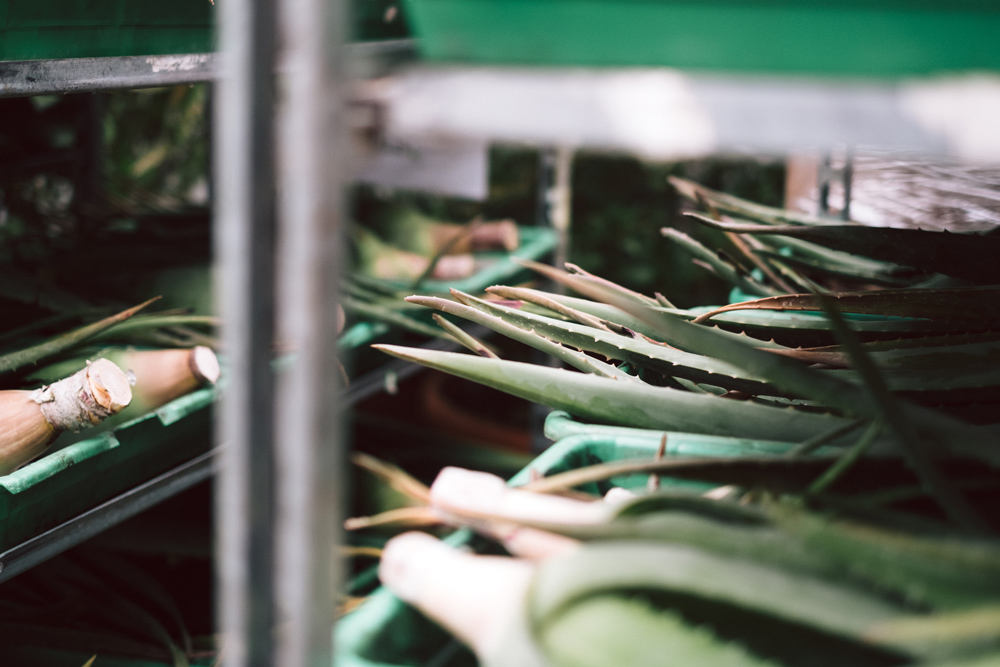 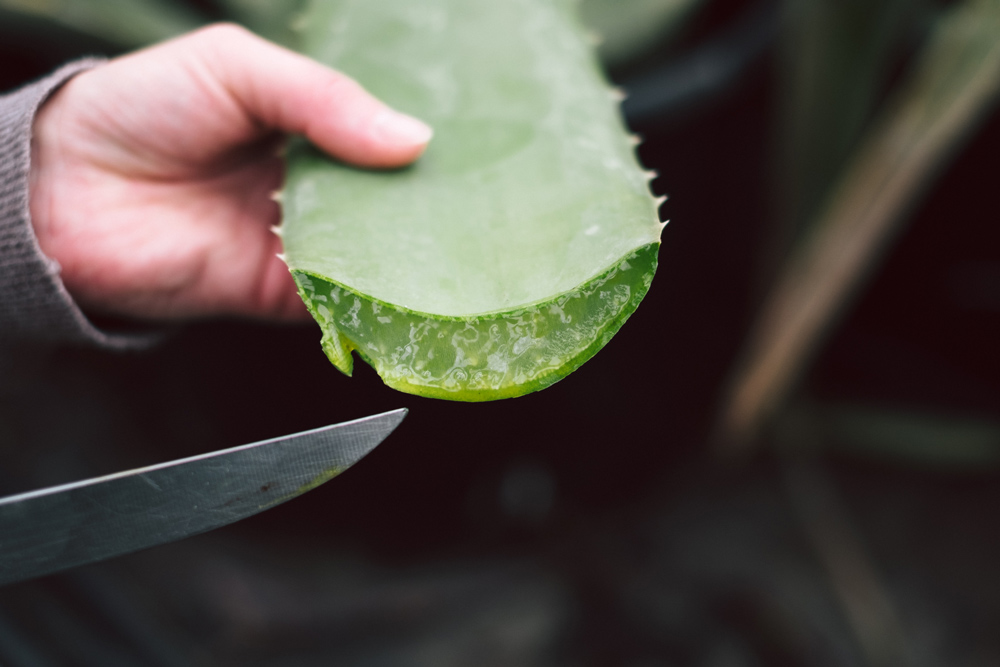 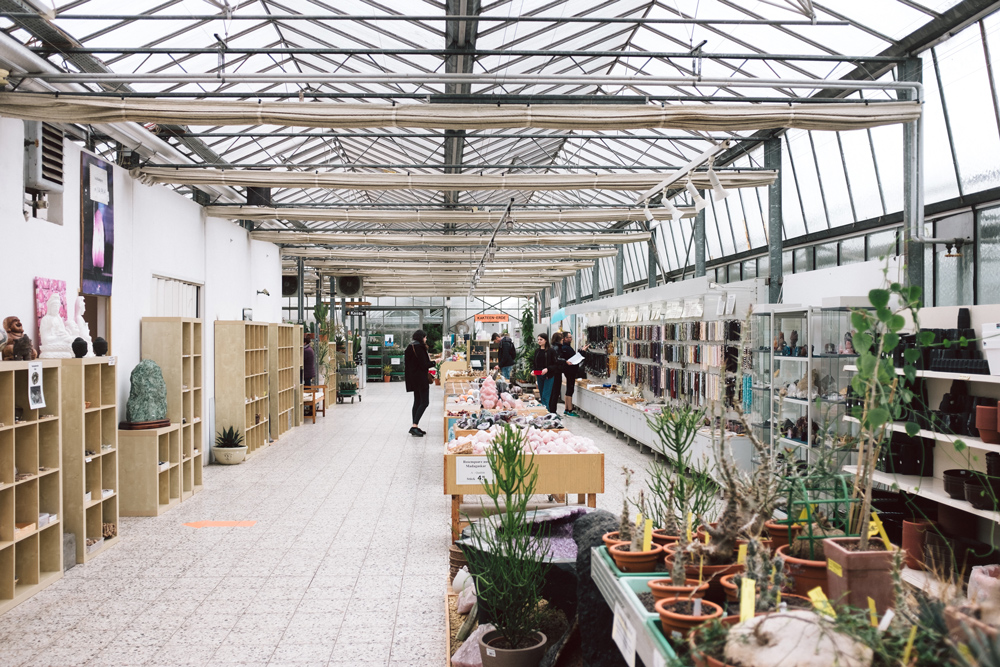 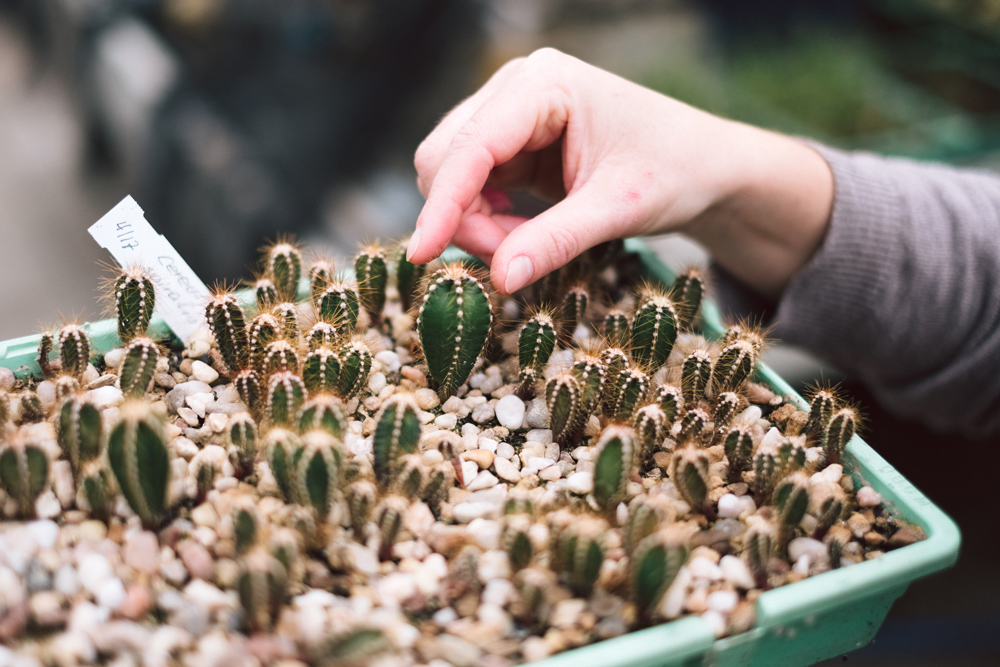 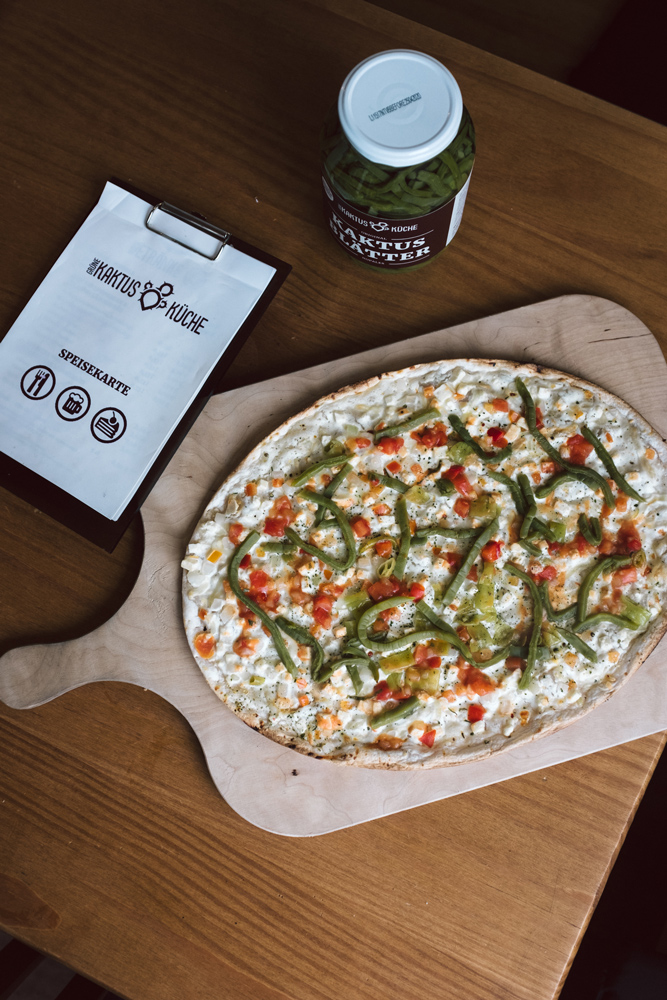 “Frost would shut down the business.”

In the greenhouse, Karl-Werner Beisel still joins the team that fondly cares for the plants. The go-getting Cactus Land founder is in a marvellous mood. This obviously transmits to the marvellous blossom of the plants, which attract an ever-growing number of visitors. “About twice a year television companies come visit us,” the owner’s daughter says delightedly. National horticultural and landscape projects help make Cactus Land famous at renowned fairs – the fourth pillar so to speak. The company already employs 15 or more members of staff in order to implement the growing number of projects and ideas. One of these projects is the comprehensive department of semi-precious stones and minerals that the Beisel family set up in line with the village’s name Steinfeld (“Stone Field”) – one of the largest collections outside of the famous Idar-Oberstein. The next project in the works is creating a site where children can dig for precious stones right beneath the shade of the gigantic Himalayas erratic in the large beer garden that can hold 100 visitors. 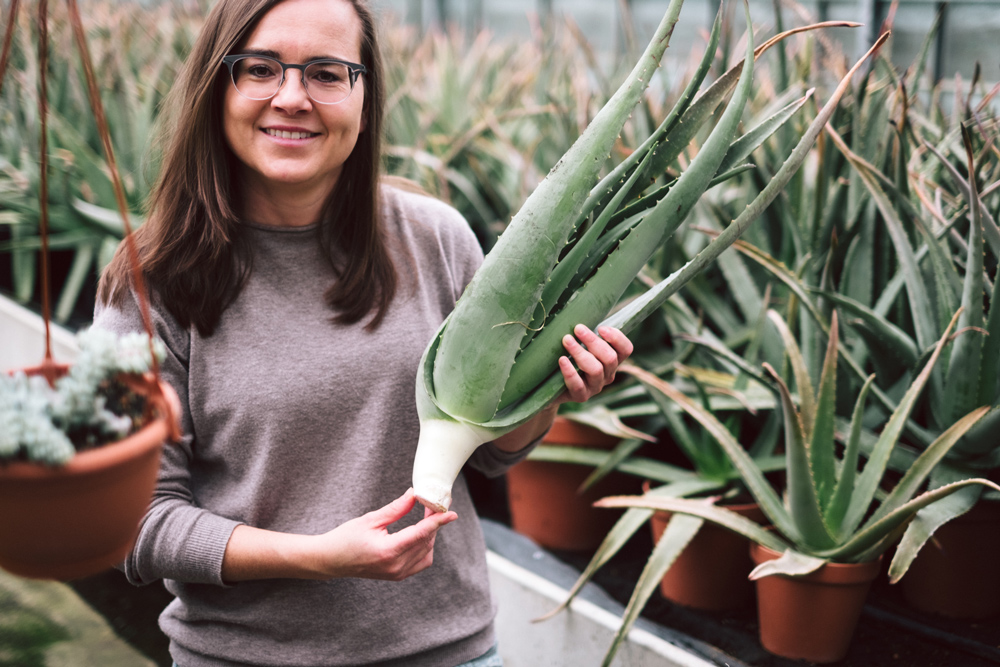 The amount of work that Kim Beisel puts in is indicative of the work ethic of the local lass – and shocks a good deal of those she tells. “Public holidays? Not for me!” And in winter, she spends some nights in a camp bed between her spiny plants, because “frost would shut down the business,” she says, summing up the worst-case scenario. But she does have a dream: She’d love to make a trip to Madagascar, the land of milk and honey for botanists. Perhaps the Cactus Land fan club should establish a foundation: “Send Kim to Madagascar!” It would only be fair to somebody, who puts so much effort into making others happy, to relax once in a while. 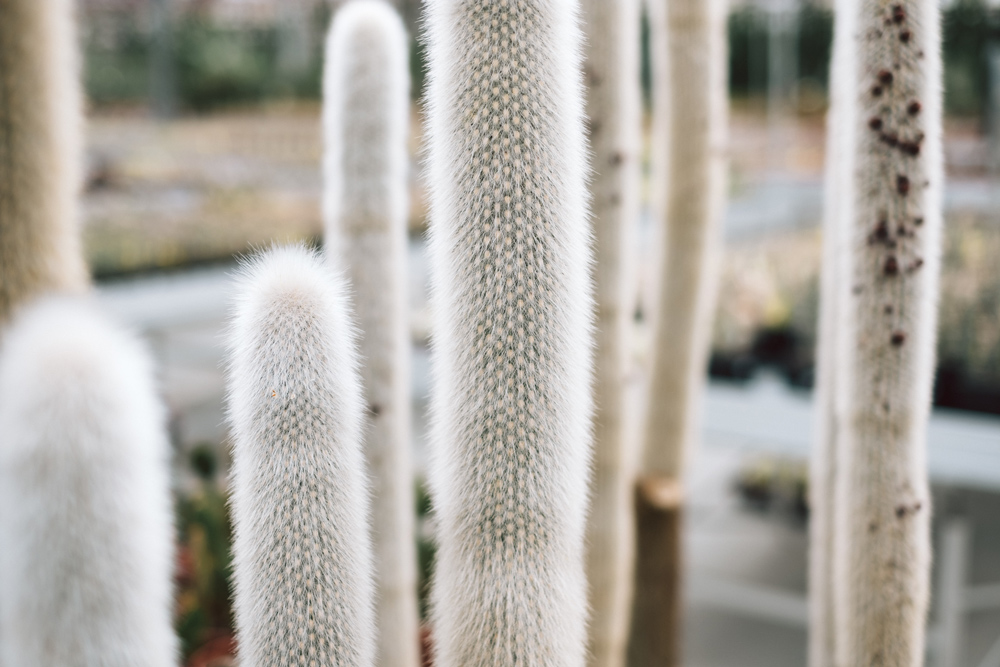 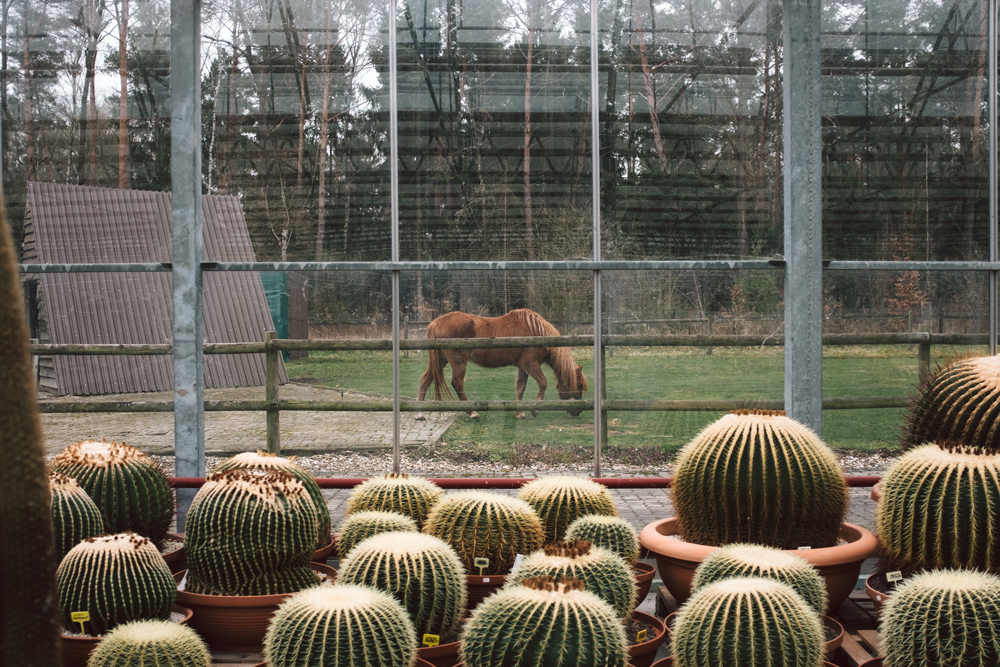 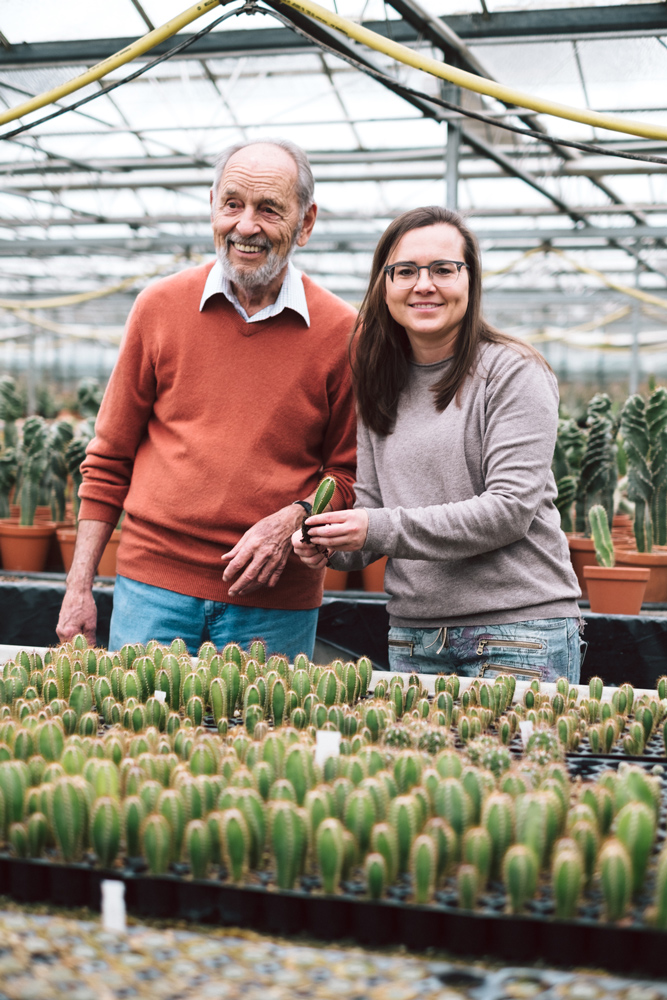 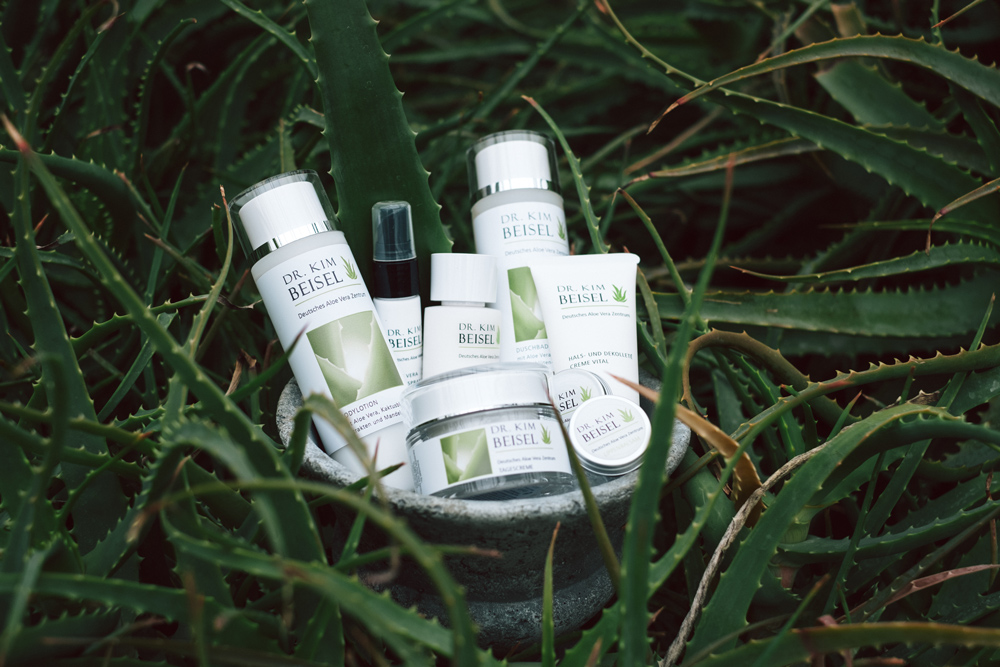 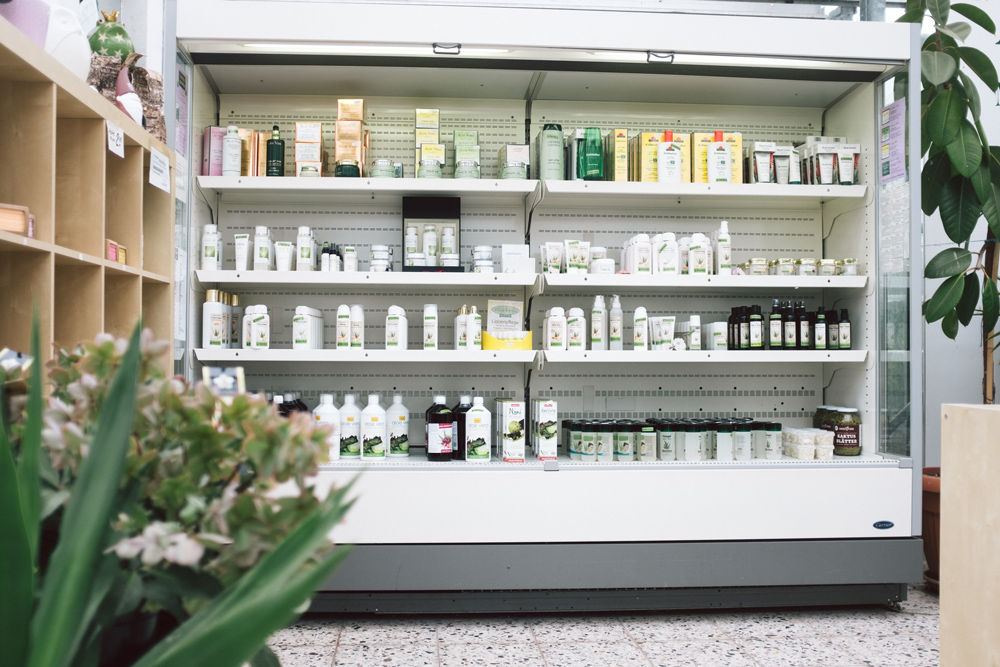 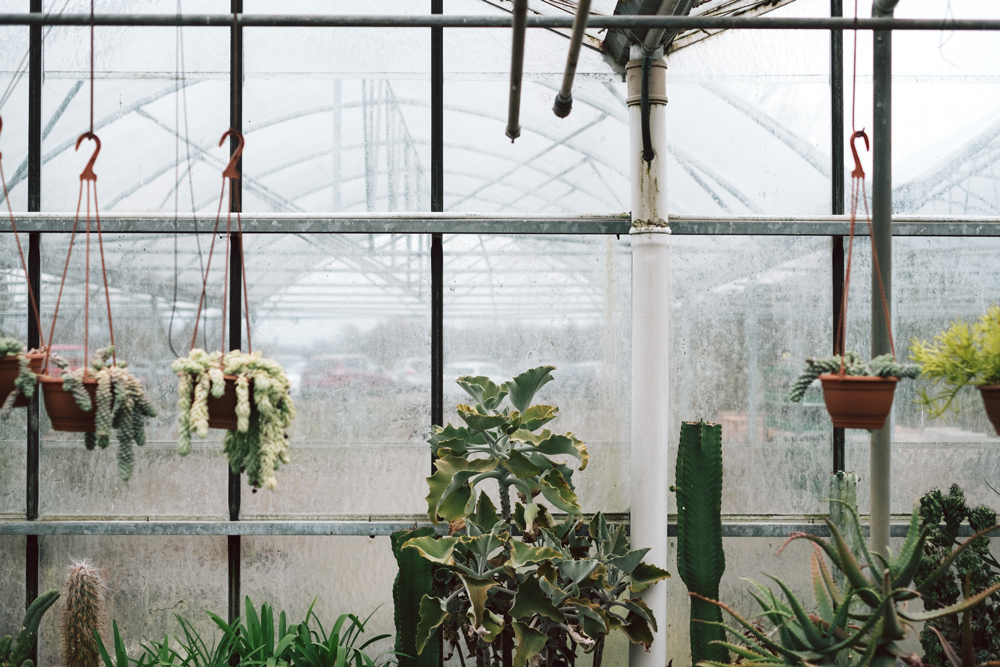 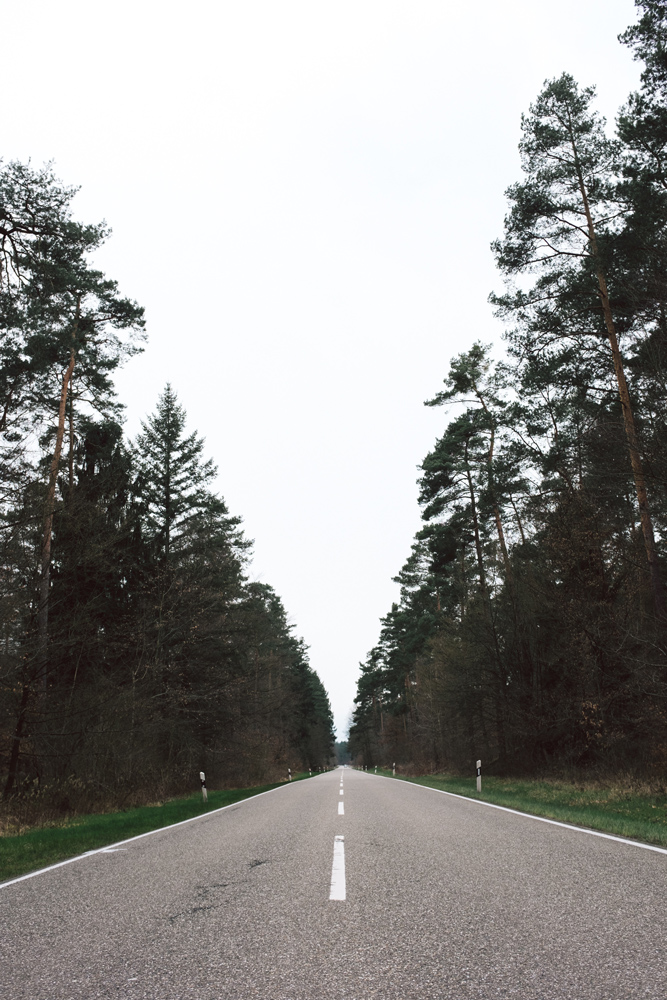