No smoke without fire

The sun above the hills is high in the sky and the wind rustles in the six-foot tobacco perennials. Men and women with exotic headgear work in the field. There is laughter and shouting. Big bundles of harvested tobacco leaves are carried on the head through the aisles to the path. No—not in the Caribbean Cuba, but in the South Hessian town of Lorsch at the Bergstraße.

Literally, it had gone up in smoke, but it has come back now: the original Lorsch Tobacco, grown from the Geudertheimer seed. A project with committed citizens by the Lorsch cultural affairs office made it rise from the ashes again.

Gabi Dewald, head of the cultural affairs and tourist office in Lorsch.

The legacy of 300 years of tobacco cultivation leaves a mark. An important chapter of Lorsch’s history is therefore the agricultural tradition and the skill of cigar production. However, the town is mainly associated with the Lorsch Abbey, a Carolingianmonastery, which became a UNESCO World Heritage Site in 1991. The basilica fragment has remained preserved untiltoday because it was used as a tobacco barn for a long time—connecting both stories. The exceptional tobacco project based on citizens’ commitment and two tobacco museums keep the tradition alive.

What most visitors to the monastic town did not know until very recently is that tobacco in Lorsch was grown here as late as the 1980s and provided 1,800 jobs locally. “But then, production was no longer profitable and the companies left,” says Gabi Dewald, head of the cultural affairs and tourist office. It is down to her initiative that a growing number of Lorsch citizens harvest tobacco on a voluntary basis since 2013—she is the project’s driving force. The skilled journalist became the cultural affairs and tourist office manager in 2011 and took on an ambitious goal: to develop projects for sustained improvement of the locals’ identification with their town. 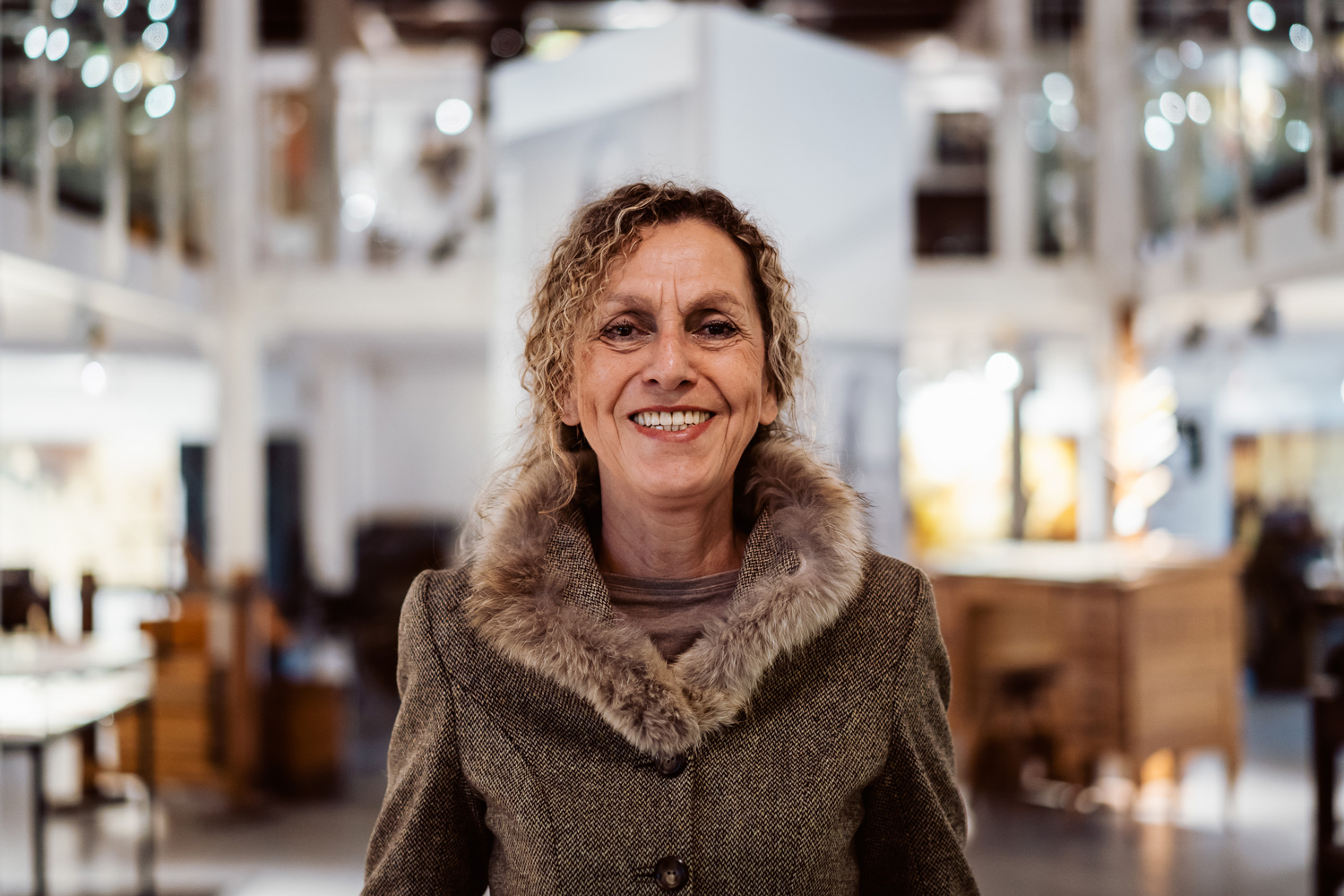 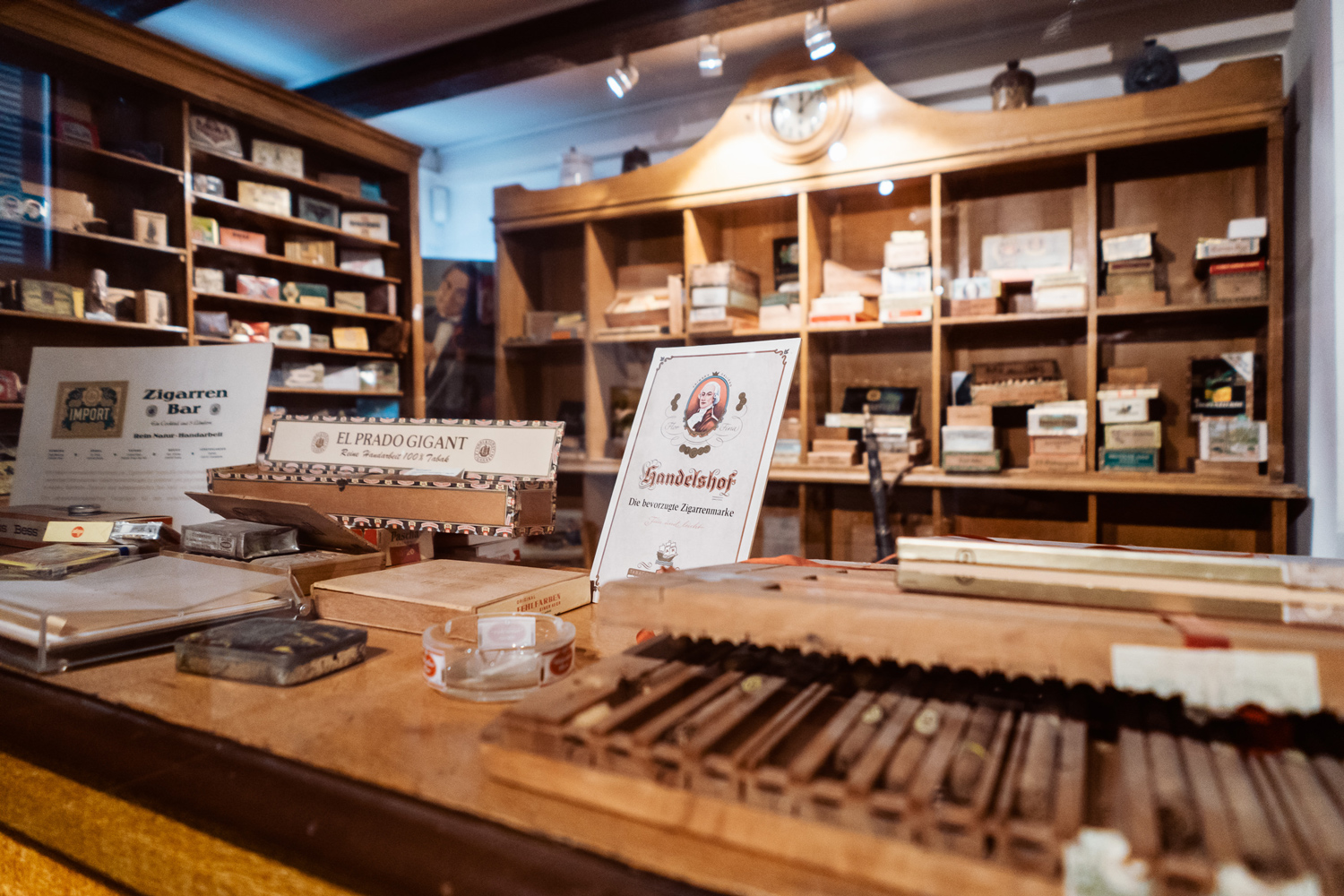 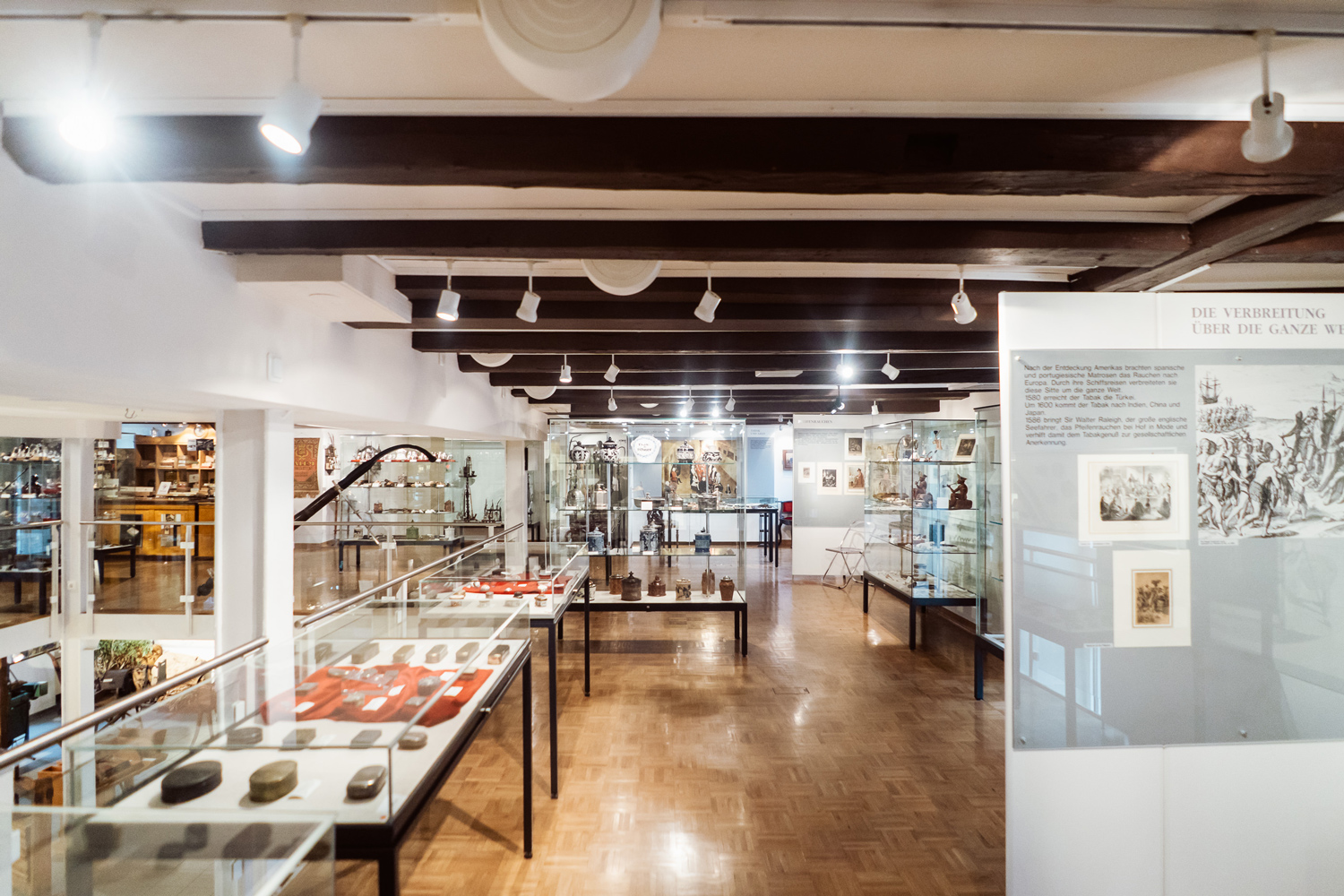 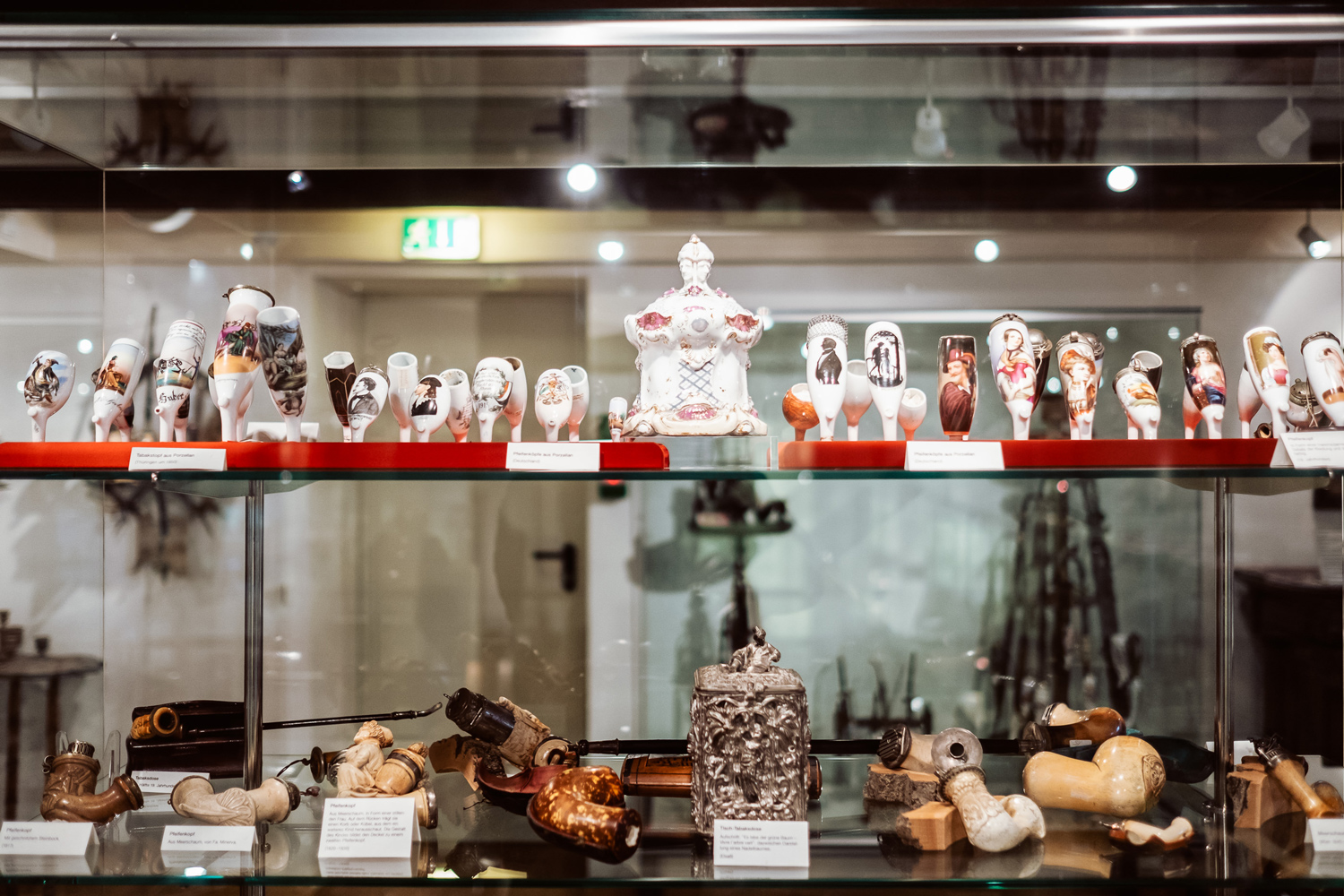 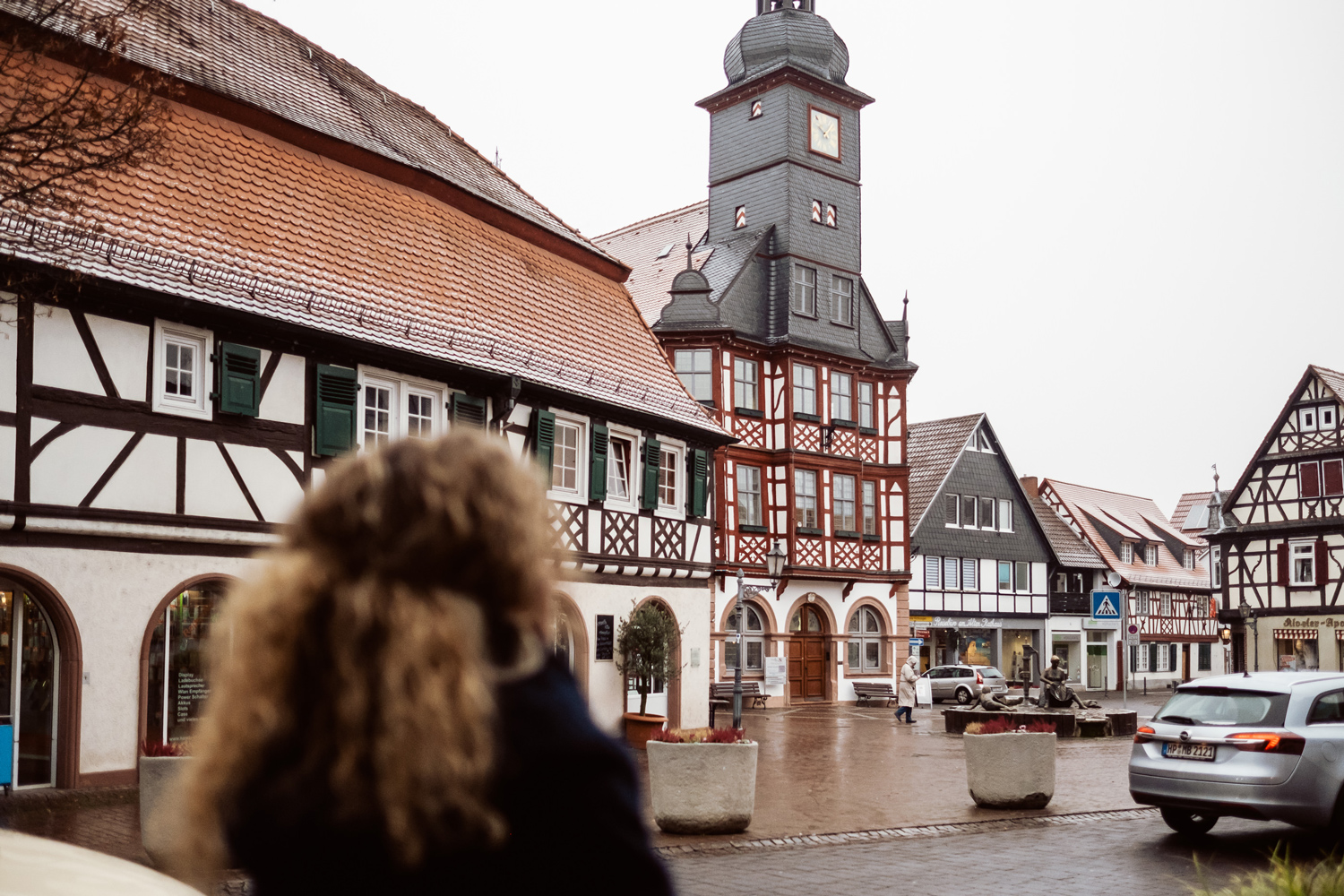 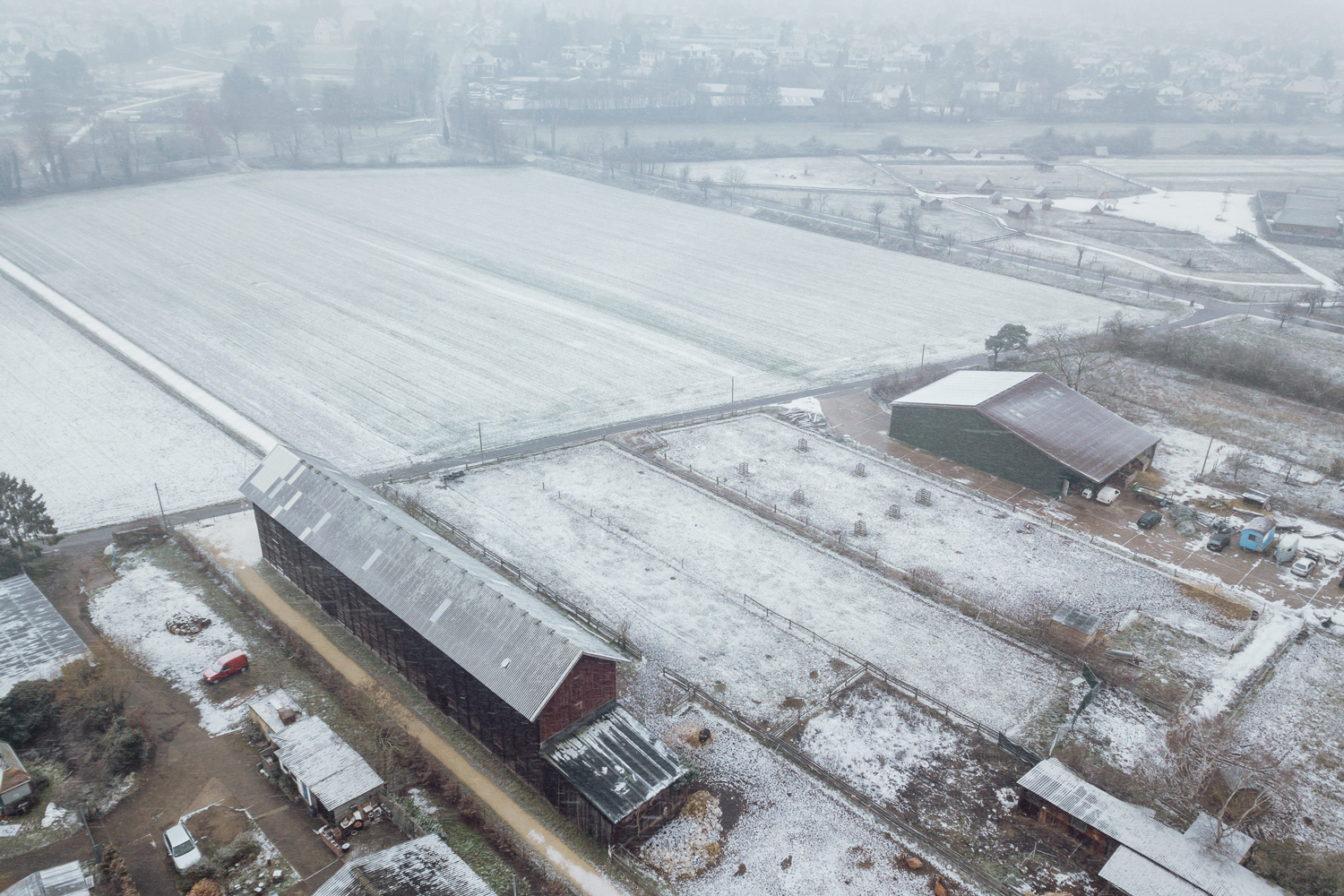 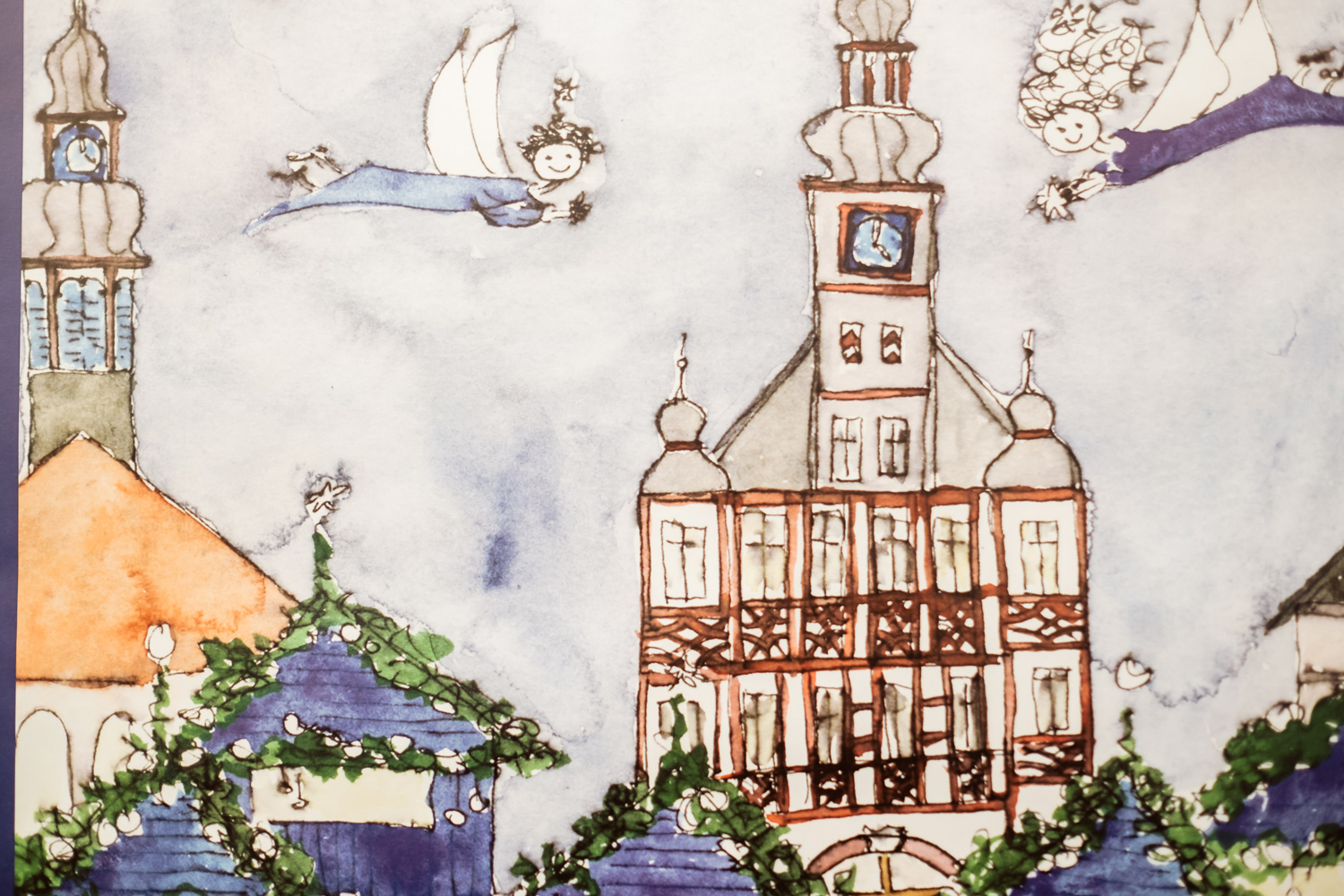 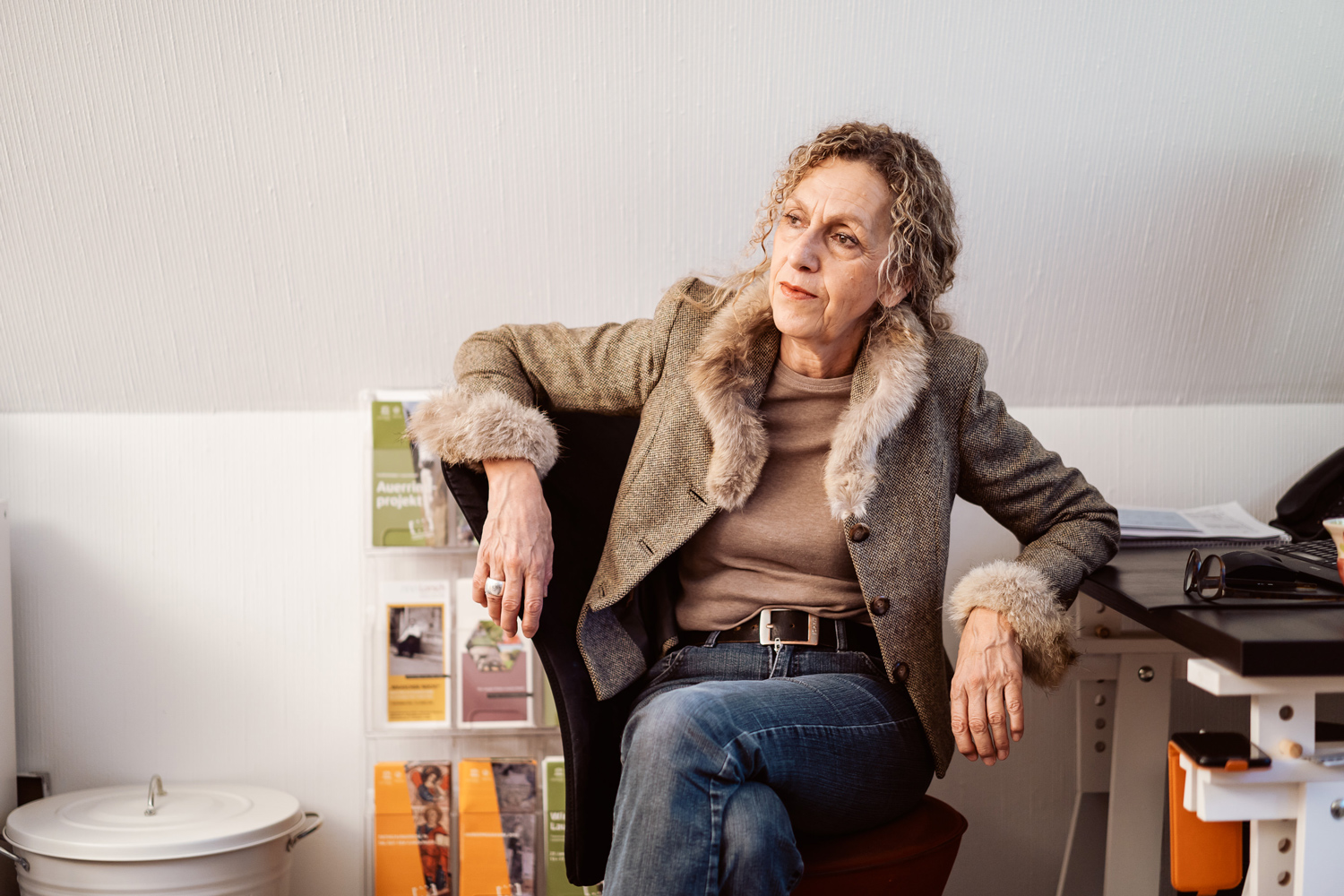 “We are interested in the cultural-anthropological perspective, because centuries of cultivation tradition of a species, which requires so much work, leave an indelible mark on mentality,” says Gabi, having achieved that today some 4,000 tobacco plants grow on 1,300 square metres of arable land again. In 2017, the last tobacco barn on the Lorsch district was turned into a museum. The wooden building located close to the Weschnitz brook and inside the UNESCO heritage area is listed for preservation. The museum shows the local growing tradition—a deliberately chosen focus and the perfect supplement for the historic exhibits of cigar production and smoking culture acclaimed in the town’s second tobacco museum, which opened in the town centre in 1995.

“The recognition of tobacco culture as UNESCO Intangible Cultural Heritage could be important for the entire Rhine-Neckar Metropolitan Region.”

“Our tobacco project is composed of several parts,” Gabi explains. “There is the citizens’ project, comprising about 30 volunteers, who look after the tobacco at all stages—propagation, planting, care, harvest, drying and fermentation.” Bernhard Stroick, volunteer head of the museum, coordinates around 200 appointments, beginning with the cold frame, then fieldwork and finally the home-made fermentation facility.

The proud result is the real Lorsch cigar, the “Lorsa Brasil,” which is related to its historic predecessors. About 10,000 cigars leave the factory in wooden boxes with five cigars each—and are sold out in a trice. In 2014 on the occasion of the town’s 1250thanniversary, the exhibition ‘Tabak in der Karikatur’ (a caricature of tobacco) showcased Lorsch’s legacy. The first tobacco ball was held, paying homage to the great local tobacco tradition. And also the famous city festival, the ‘Lorscher Kerb’ kermis, adopted tobacco as its motto. “This way we combine local cultivation culture with that of Cuba,” Gabi goes into raptures. “Cigar-rollers from Cuba sit next to those from Lorsch, German folk music meets Cuban-style music, mojito and local wine from the Bergstraße are on the tables. People find that they are similar and maybe closer to each other than they think—and that they gain a lot form the differences between their worlds.”

However, response to the festival was not entirely positive. The health-damaging effects of smoking give it a poor image. “But the tobacco festival is not so much about smoking,” Gabi explains. “It is rather about social factors, such as documenting the development from the agricultural to the industrial society.”

In cooperation with the Bergstraße, Germersheim and Rhein-Neckar districts, Lorsch plans to file a national application at UNESCO for the recognition of tobacco culture as Intangible Cultural Heritage, because the cultivation of this exceptional plant caused skills and cultural practices as well as a community and ritualsthat influence the town, the region and the people to this day.

“The recognition of tobacco culture as UNESCO Intangible Cultural Heritage could be important for the entire Rhine-Neckar Metropolitan Region,” Gabi believes. There are also plans for cooperation with other countries in order to achieve recognition on an international level as well. The town has already made the connection to Cuba: tobacco growers from Lorsch worked and acquired knowledge on the fields around Pinar del Rio in 2018. Additionally, there will be a transnational, cultural-anthropological project—an exchange project on tobacco culture between the two countries, initiated by the old tobacco town of Lorsch. Gabi brought the exhibition “El Tabaco—Embajador de culturas” to Cuba as a first step. The photo show on tobacco growing in Lorsch was opened in Havana’s old city in the presence of the German embassy and the Cuban UNESCO World Heritage Sites president. “This was quite an event: The renowned Habanos Festival took place at the same time and many visitors to the festival and cigar enthusiasts came to our exhibition,” the cultural affairs office manager recalls the scene. She would love to bring an international conference to Lorsch, investigating social, economic, cultural-anthropological and architectural aspects of the tobacco culture. “I get real excited about this topic—the Metropolitan Region is very skilful in the field!” A lot of fire behind the smoke indeed! 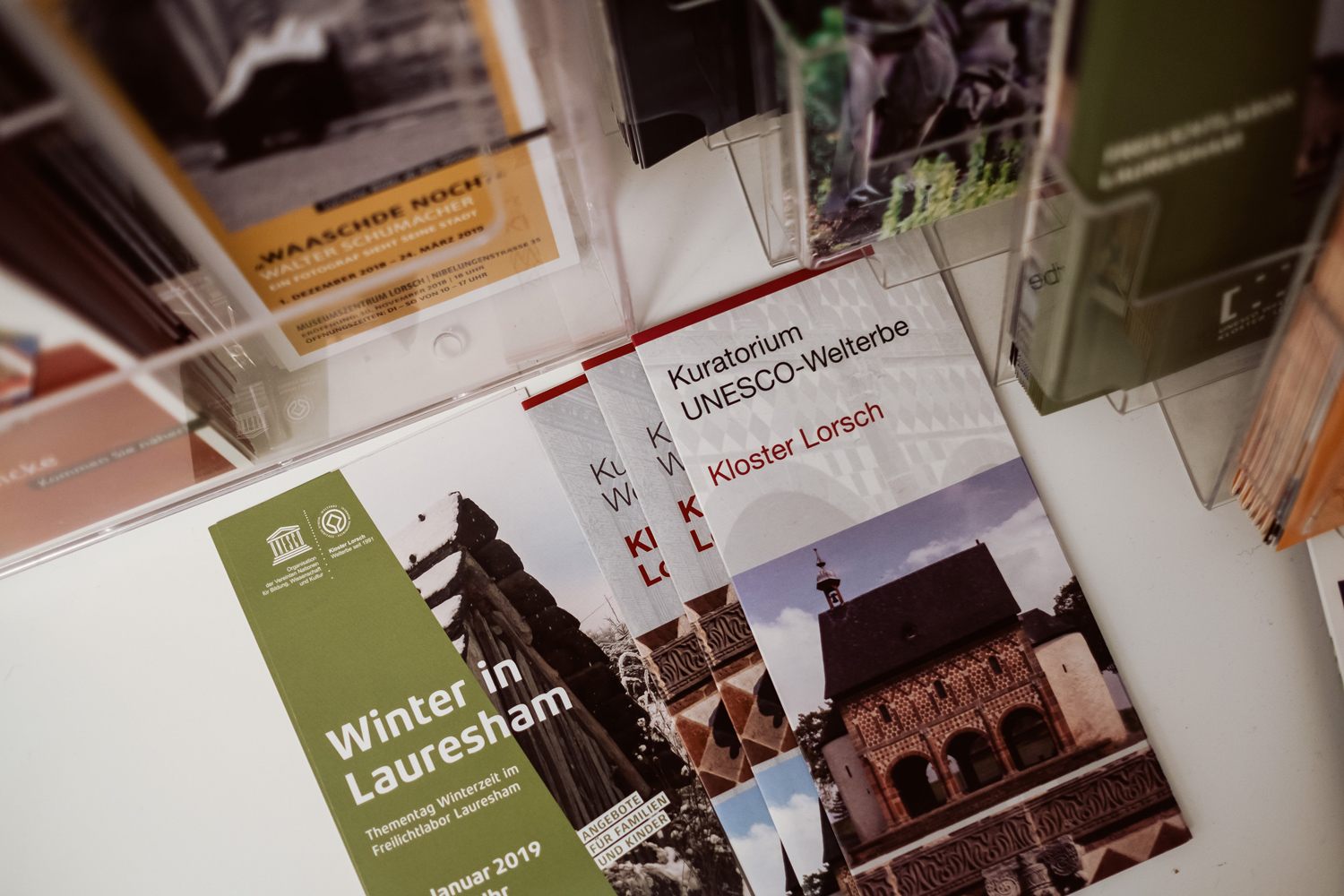 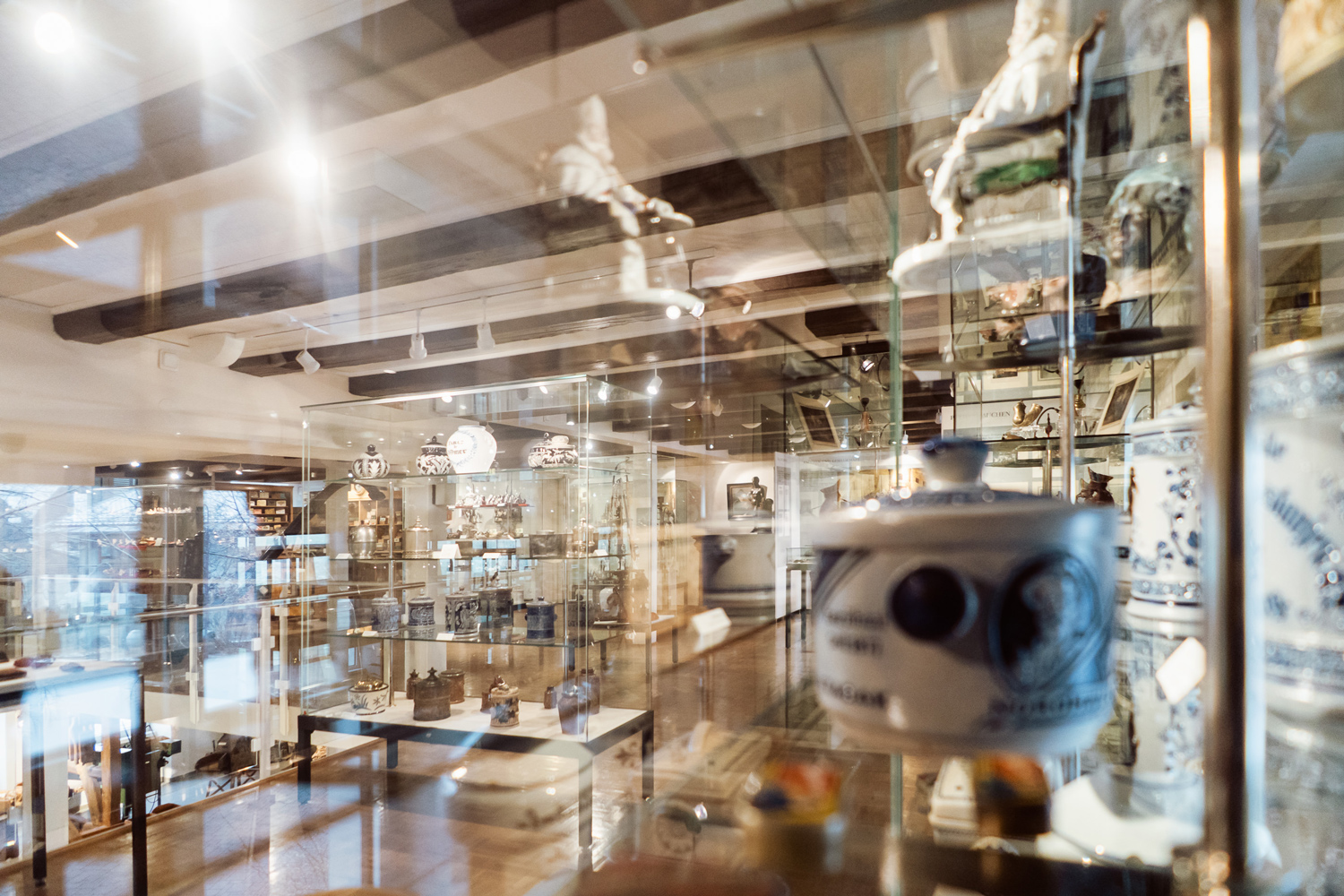 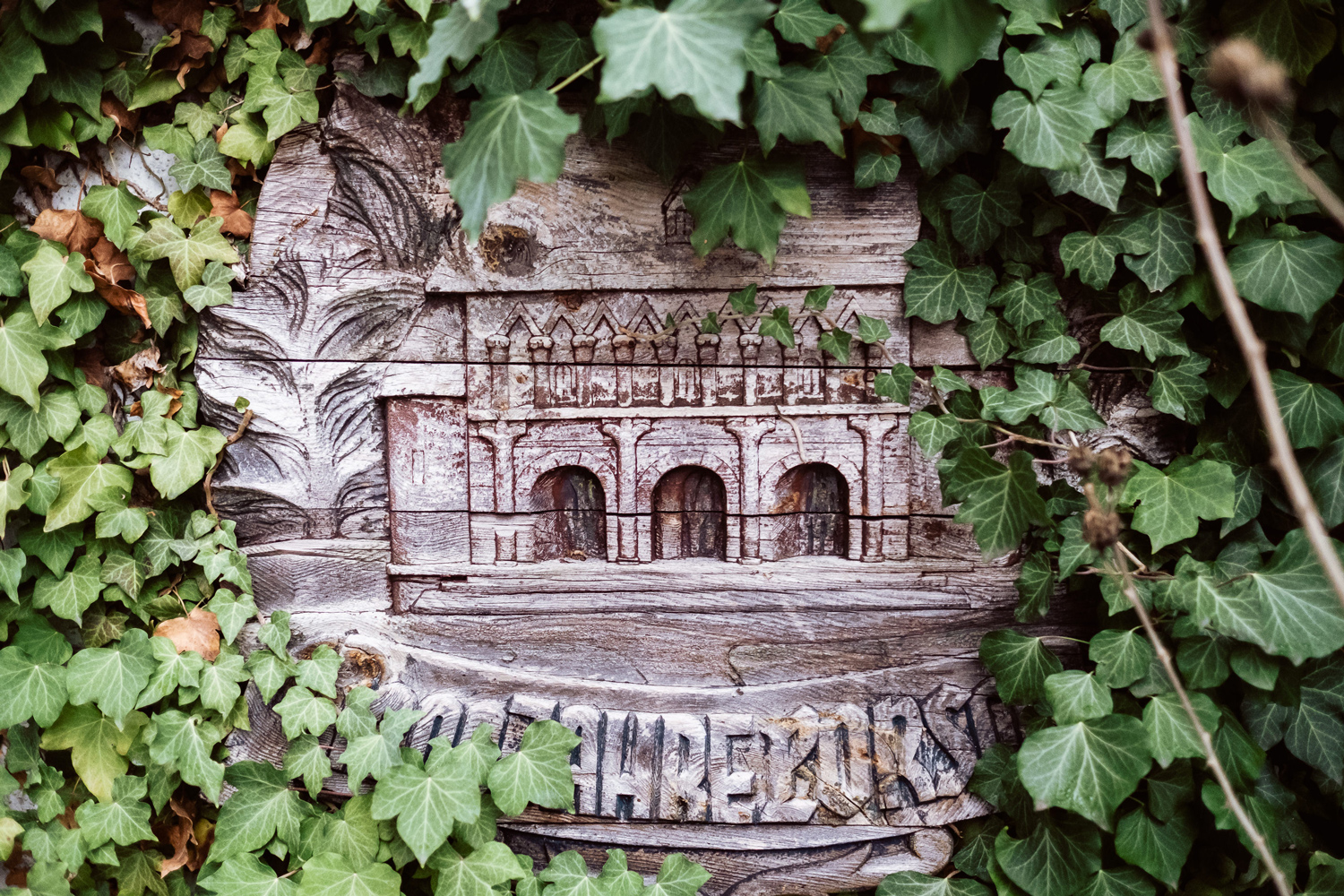 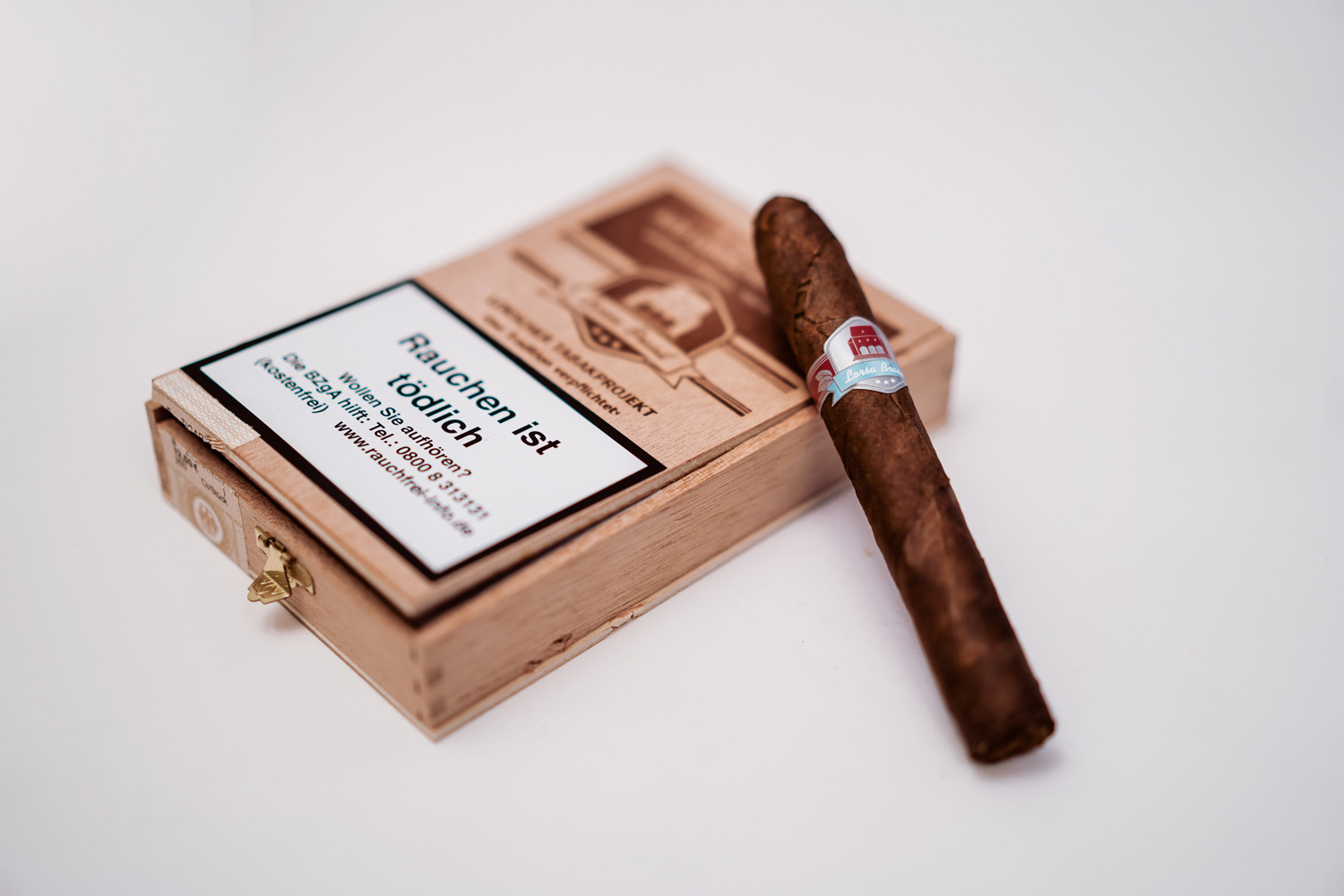 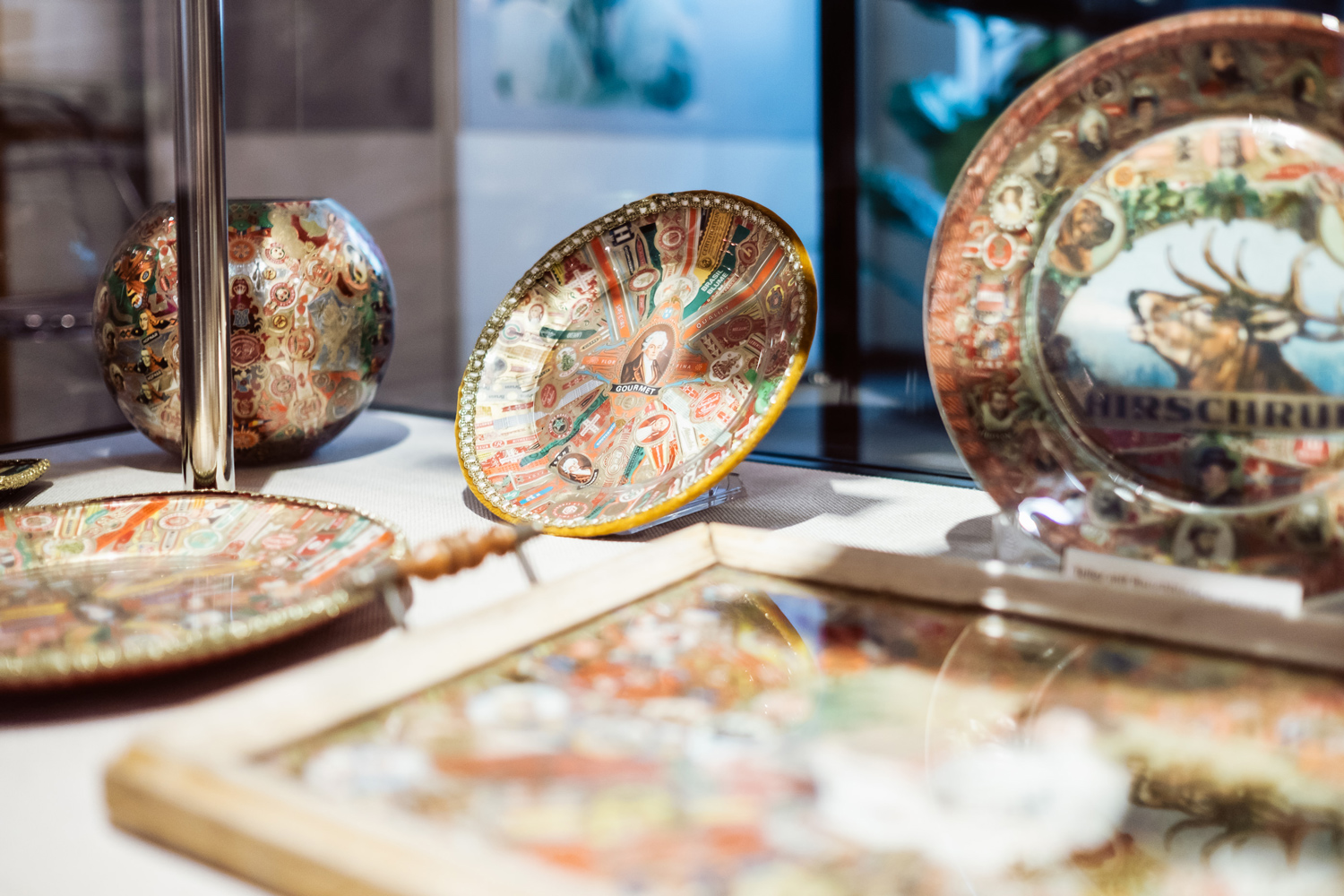 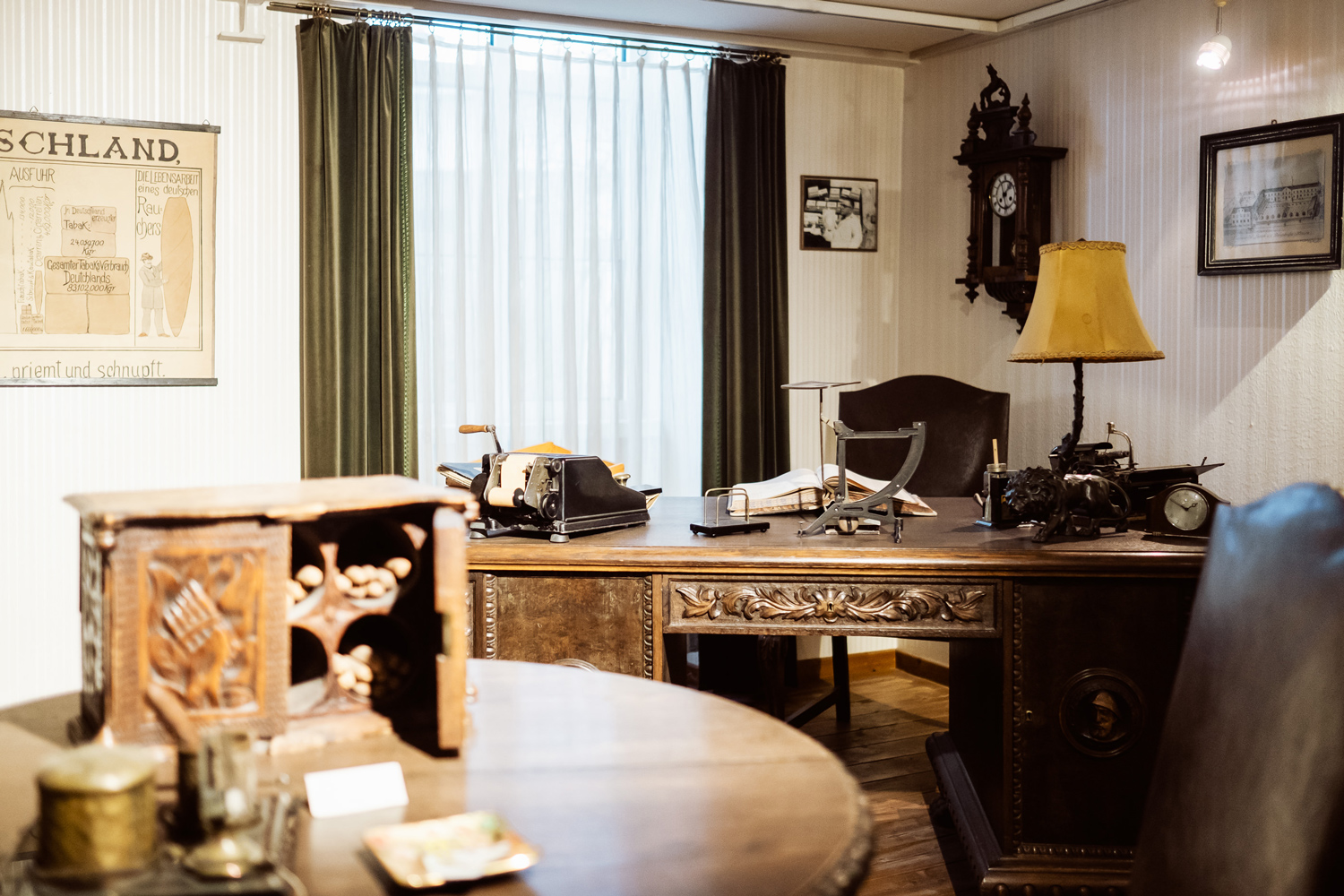 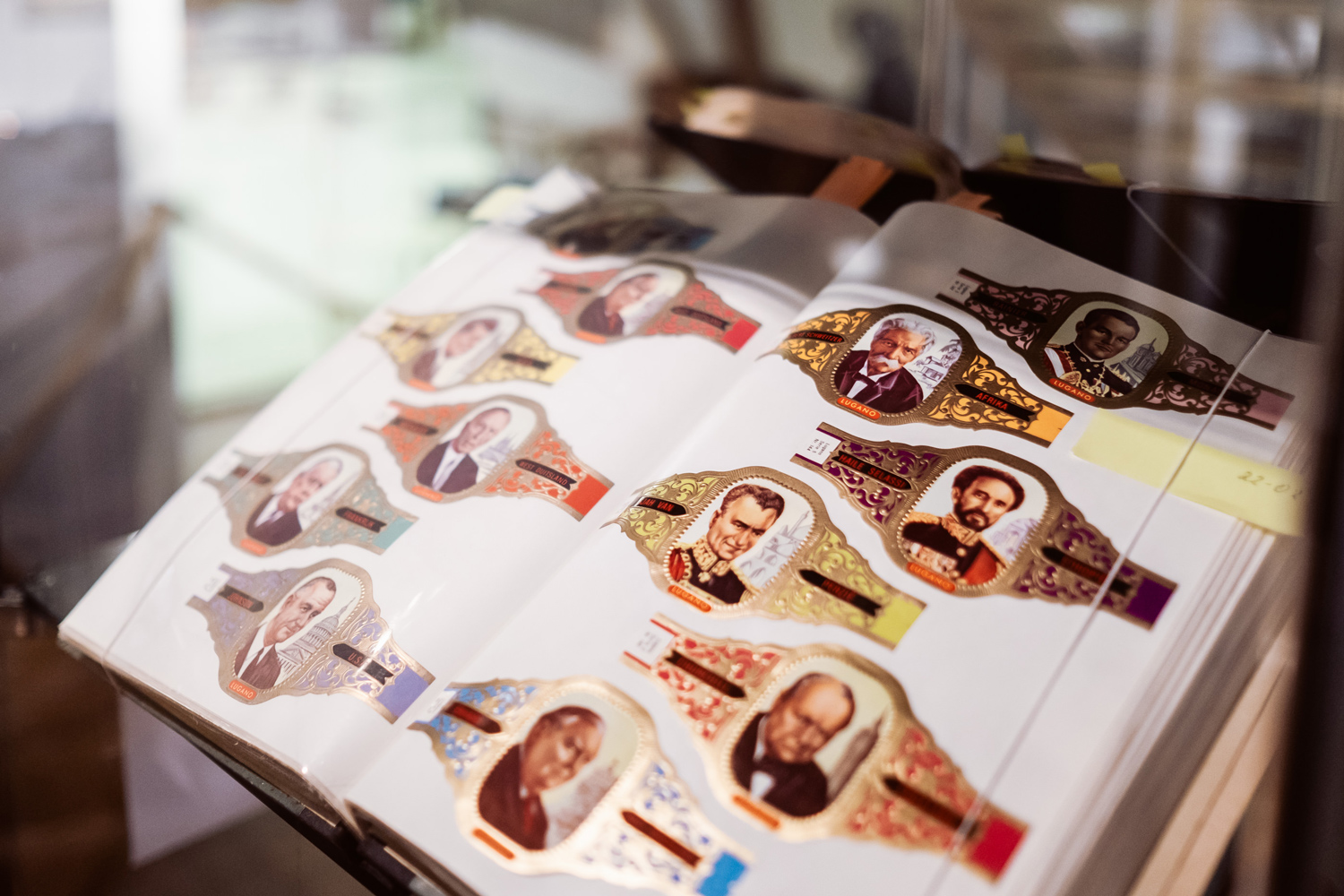 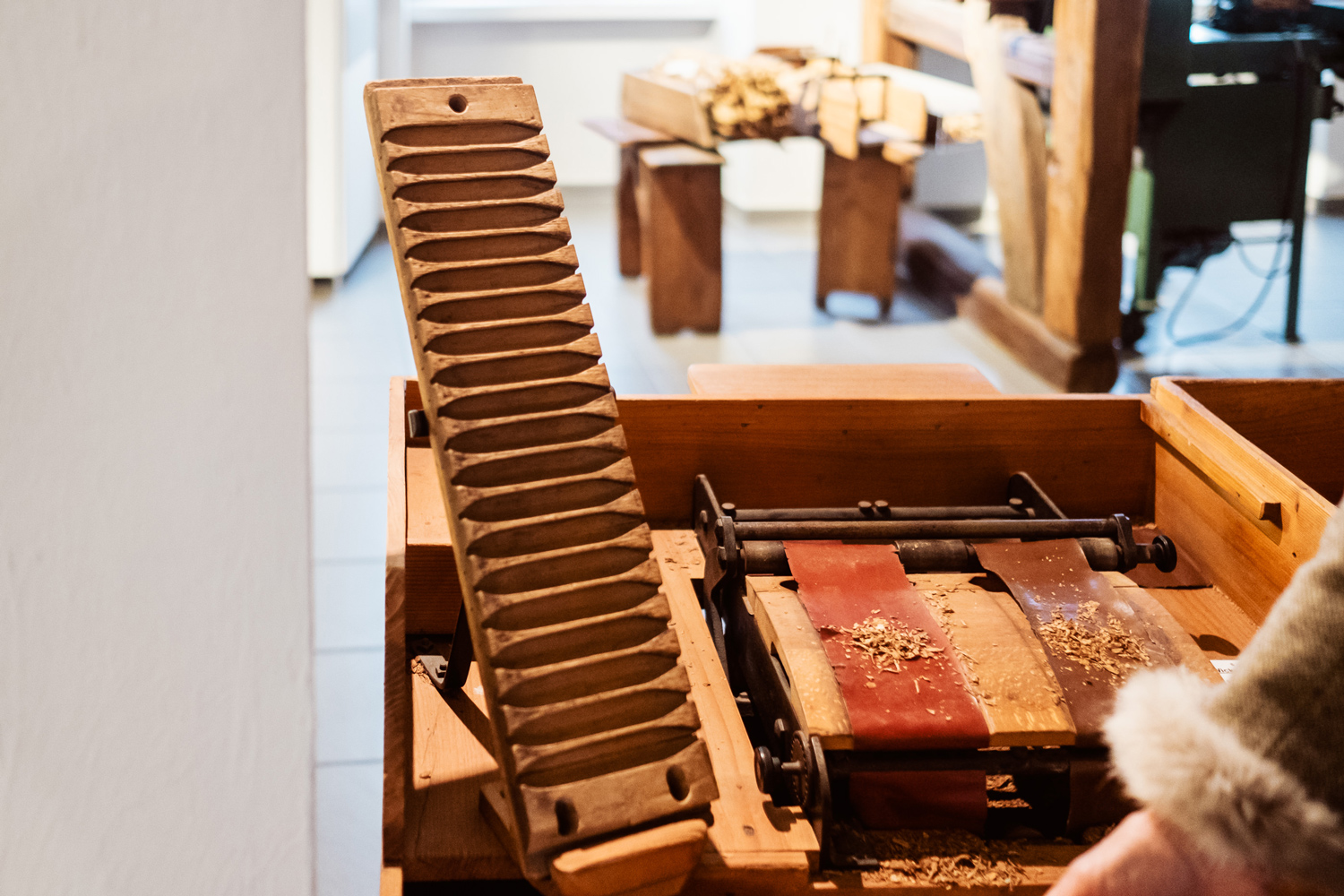